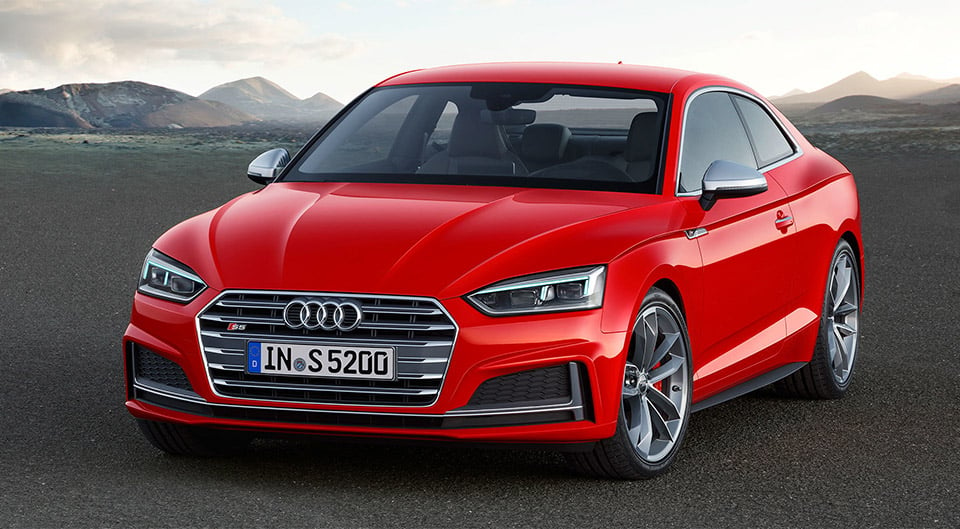 With its popular mid-size cars coming up to 10 years on the market, Audi has debuted the latest iteration of its A5 and S5 Coupe. The car has been redesigned inside and out, with an all new chassis, body styling, and technology. Most notable is the new front end, which offers a more angular grille and sharper lines overall. Dramatic hood sculpting adds to the overall sense of motion. 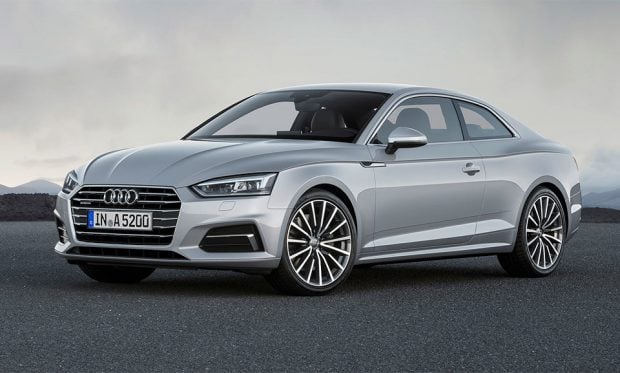 The A5 Coupe will initially launch in Germany, where it will be offered with five different engine options. Power output is between 190 hp and 286 hp, and promise up to 17% better performance and up to 22% less fuel consumption than before. 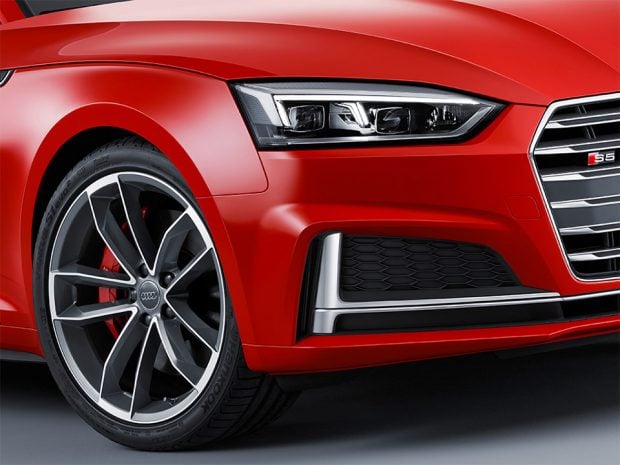 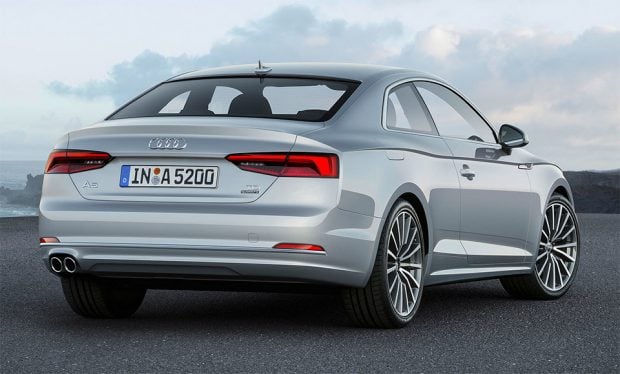 In A5 Coupe form, a 6-speed manual and 7-speed S tronic will be offered for the 4-cylinder and the 3.0 liter 218 hp TDI engine. The S5 and top diesel are only getting the 8-speed tiptronic transmission. All versions of the S5 and A5 can be had with Quattro AWD. 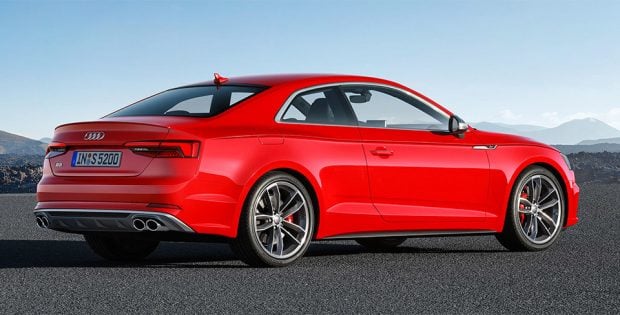 Inside the car, the car gets more space thanks to a longer wheelbase, as well as Audi’s vaunted virtual cockpit, which can display useful information like navigation maps directly in the instrument panel. 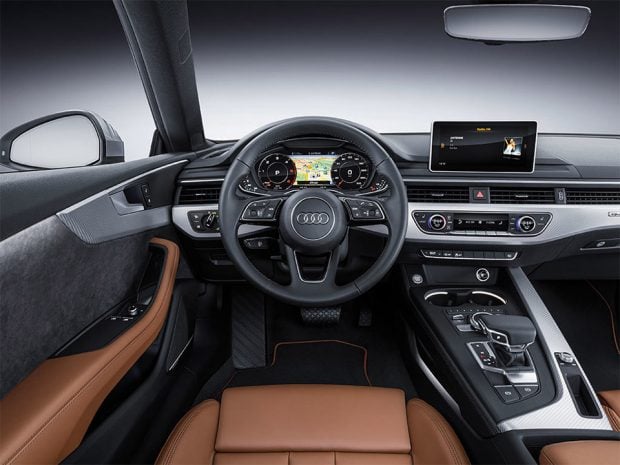