Sure, at a glance you might mistake this 1985 Ferrari 288 GTO for the one that Magnum P.I. drove in the iconic ’80s series. It’s not though; Magnum could only wish his Ferrari were a GTO. This little beast had a 400 hp 2.9L twin turbo V8 behind the passenger compartment, and that was a bunch of power back in the ’80s. 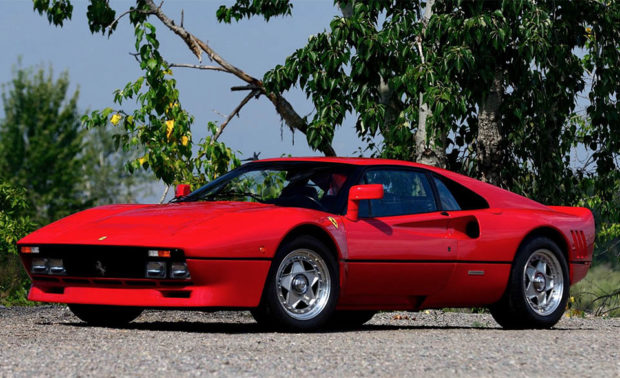 Ferrari made just 272 of these cars, and the owner of a Ferrari dealership in Pennsylvania held onto this particular one. The car is now heading to auction along with all its ownership history, service records, and DOT papers. While unrestored, it still looks great, and has just 11980 km (~7444 mi) on the clock. 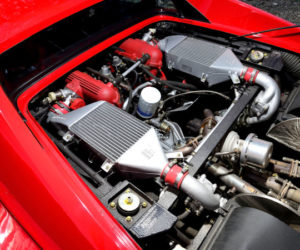 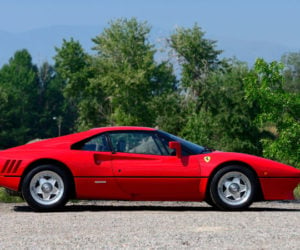 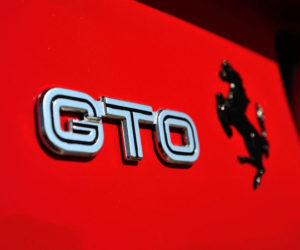 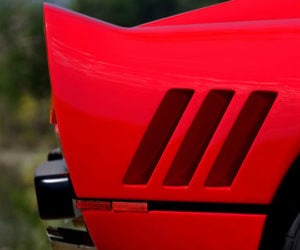 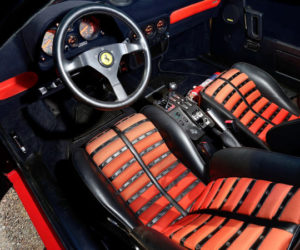 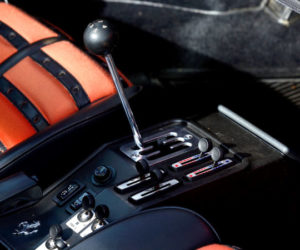 I really dig the retro style of the car and the cool red and black seats. If you’re interested, it will be sold at the Mecum Monterey Auction next week and it’s estimated that the car could bring as much as $3 million.