Take a VR Spin in the Ford GT at Le Mans 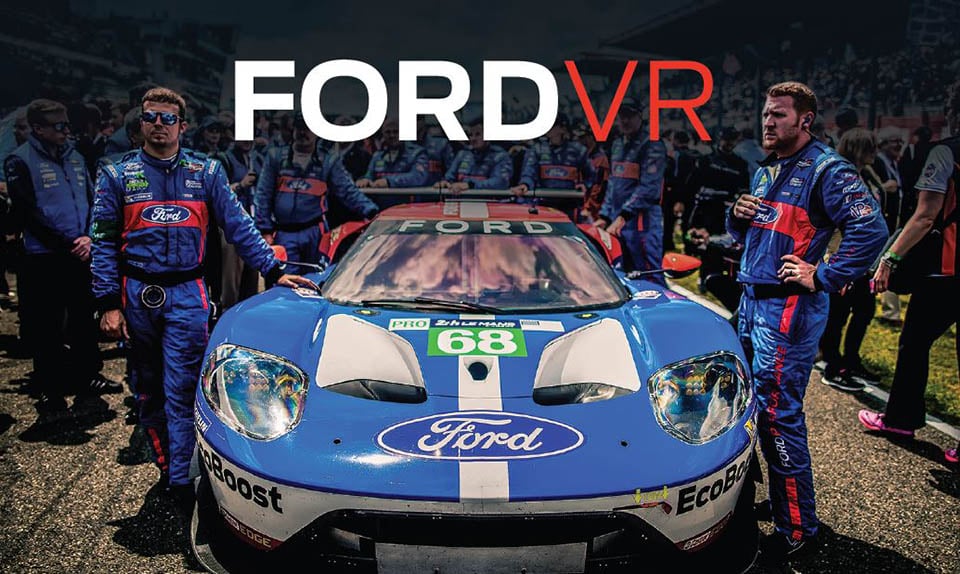 Most mere mortals will never get a chance to ride in an actual Ford GT – especially on the track at Le Mans. But thanks to the power of today’s 360º VR video cameras, we can now experience the next best thing.

Ford today announced the release of its new Ford VR smartphone app, which lets you experience truly immersive car videos in 360º surround. The first piece of content to drop into the app, is an inside look at the GTs’ winning run at the 24 Hours of Le Mans, including some great trackside and in car footage that only a member of the racing team would normally experience. 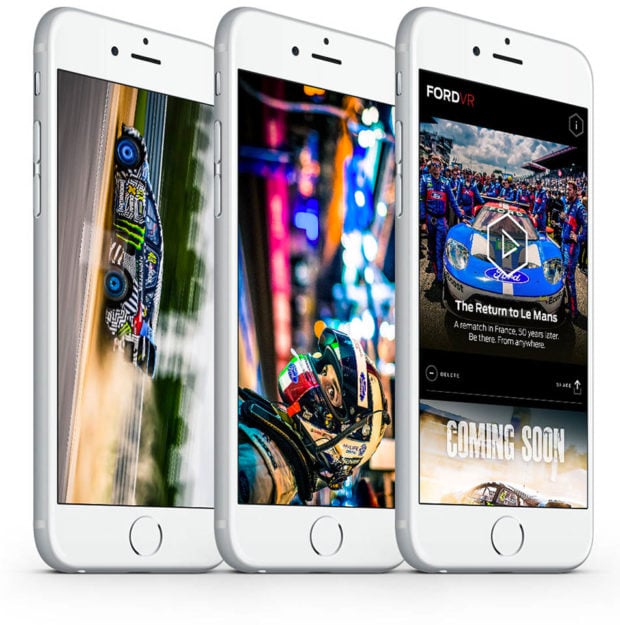 In September, we can expect the next piece of content – a VR video of Ken Block and his awesome Ford Focus RS RX. Users can download the app now for iOS or Android devices, and viewers outside the U.S. can enjoy the footage which was posted on YouTube as well: