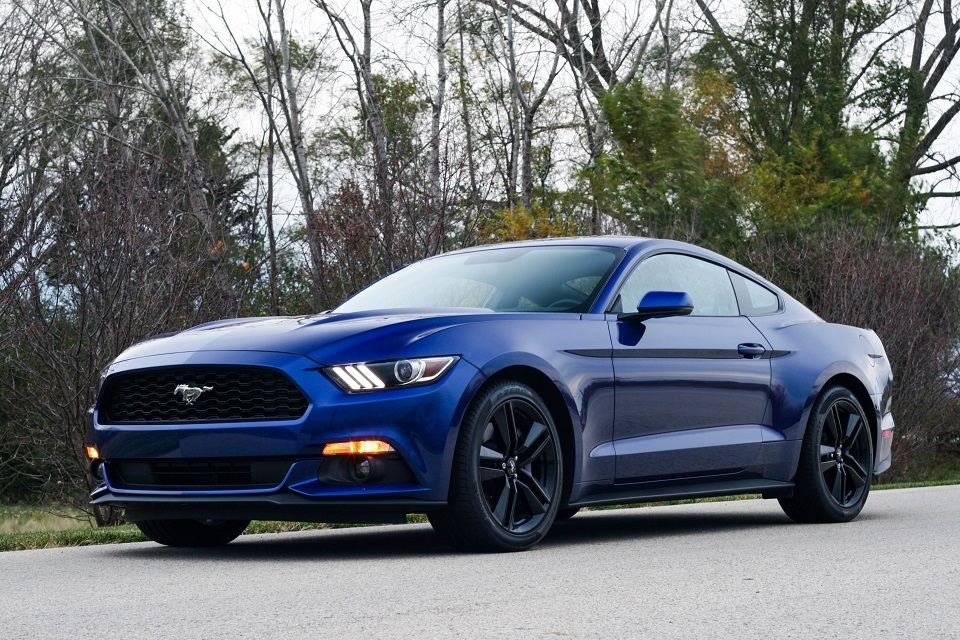 As we move into the 2017 model year, Chevrolet has been offering some massive discounts on the 2016 Camaro, with up to $12,000 off some V8-powered SS Camaros. Chevy has never been afraid to offer massive discounts to lure in the buyers, and its tactic has worked, with the Camaro outselling the Mustang for the first time in 23 months.

Whether or not it’s a coincidence, it appears that sales of the Mustang were impacted so significantly in September (a decline of 32%) that Ford idled the Mustang assembly plant in Flat Rock, Michigan for a week to allow demand to catch up with supply. The upside for workers is that the idling of the plant meant a 2-week paid vacation.

I suspect that once Chevy stops with the giant discounts on 2016 cars, sales will swing back towards the Mustang.