Lotus Exige Sport 380 Is the Craziest Exige Ever 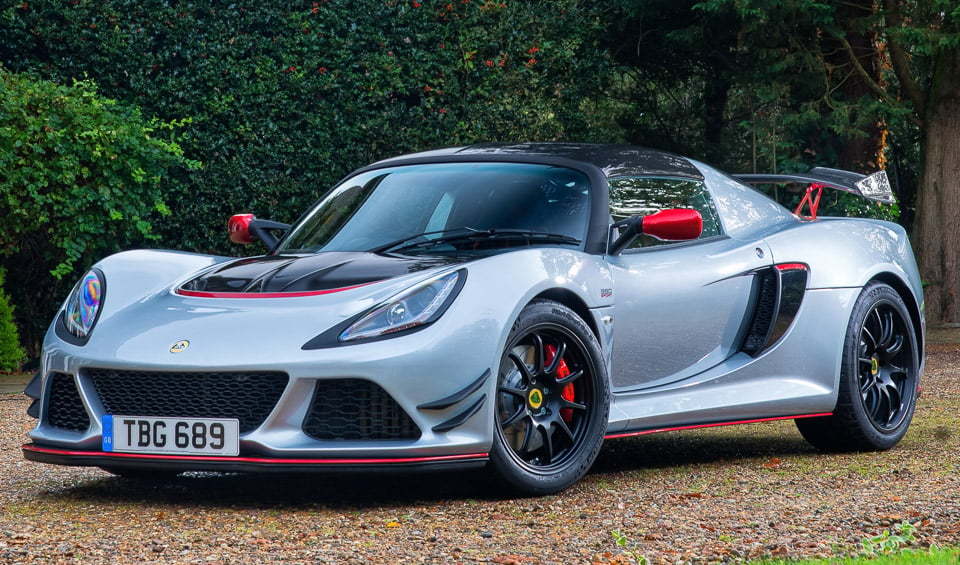 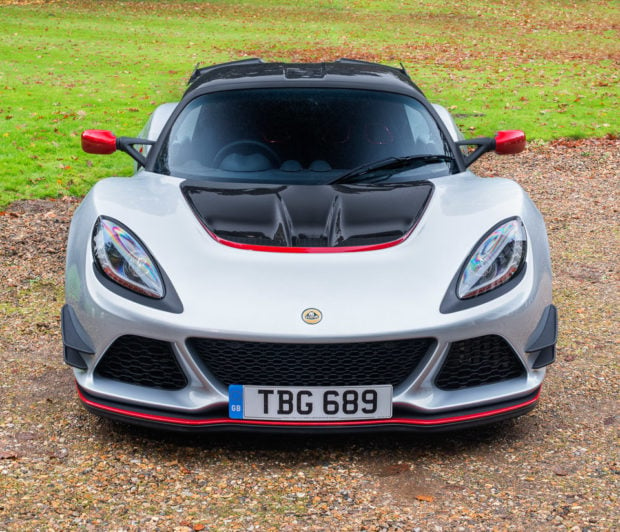 It comes with all sorts of carbon fiber bits stock and has a serious aero system in place. The roof is a one-piece carbon panel, and the rear spoiler and other aero components produce 140 kg (~308 lb) of downforce at top speed. The car can hit 60 mph in 3.5 seconds and has a 178 mph top speed. 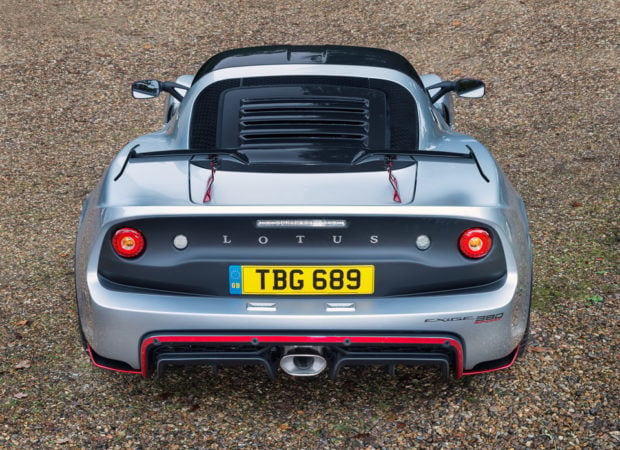 Power comes from a supercharged V6 mated with a 6-speed manual transmission. It can be had with an optional six-speed automatic. Pricing for the Exige Sport 380 set at £67,900 (~$84,681 USD) and it will be offered in the UK, Germany, and Japan at this point. Sadly, the Exige doesn’t meet US safety standards, so don’t expect to see this tiny track beast stateside. 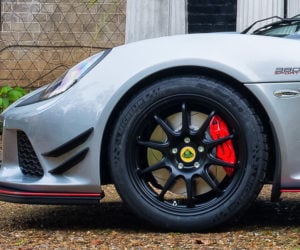 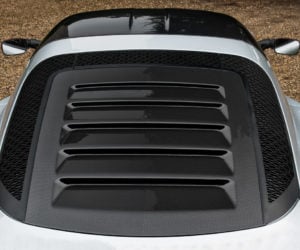 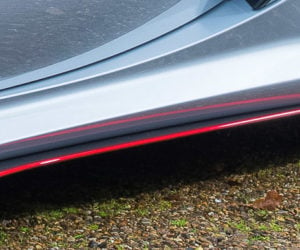 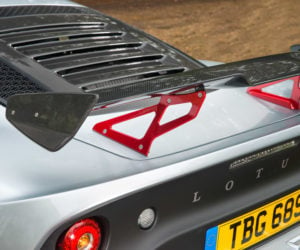 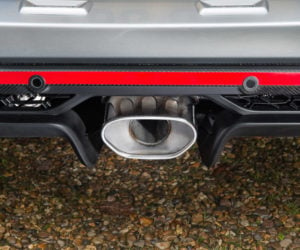 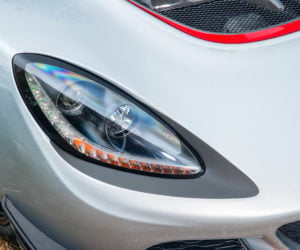 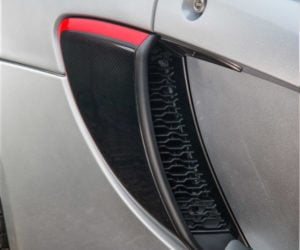 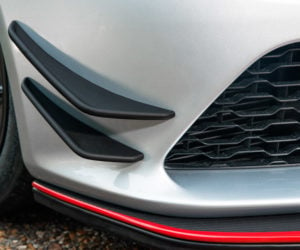 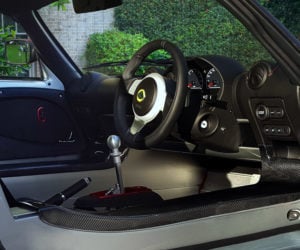 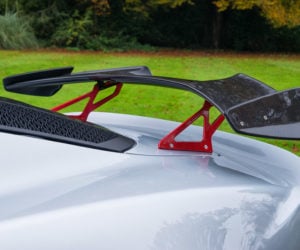 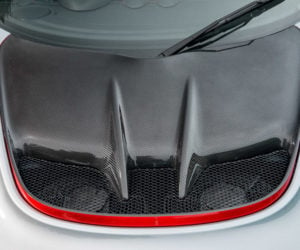 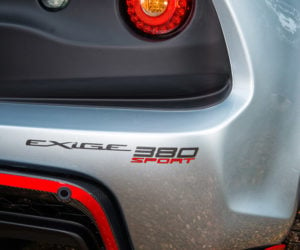 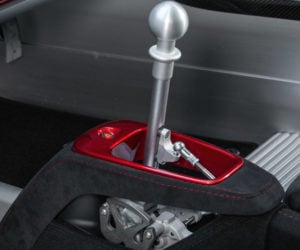 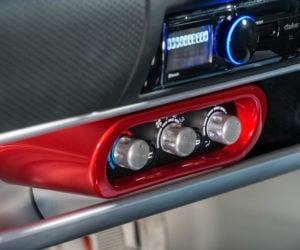