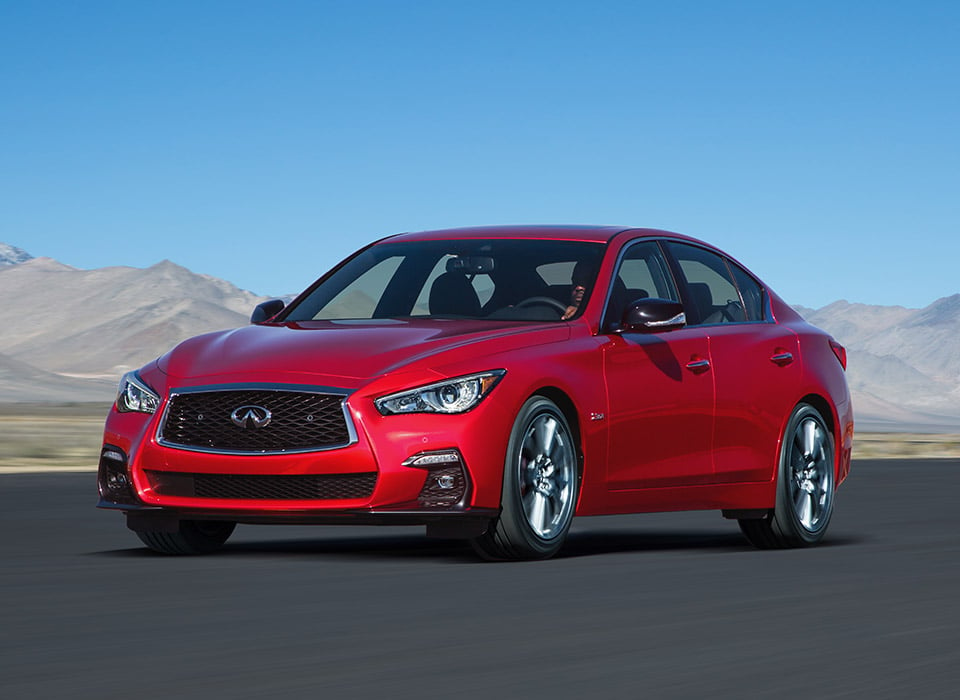 Infiniti has unveiled an update to its Q50 sedan at the 2017 Geneva Auto Show. While it’s not dramatically changed from current model, the new Q50 has a “refreshed” exterior and interior design. The most significant changes are the updated front end and lower air intakes. Around back, the taillights have a more modern and sleek design. 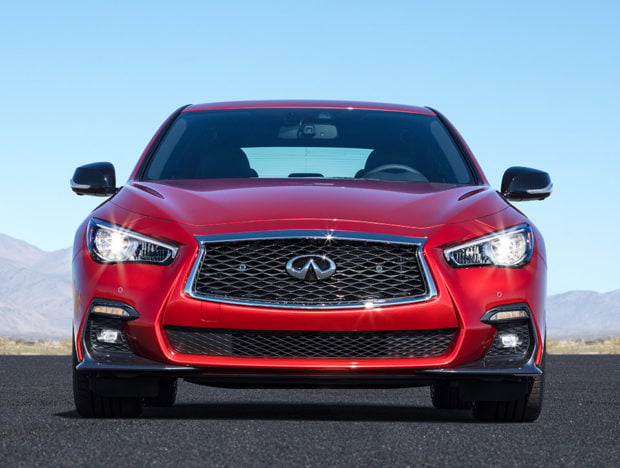 The car will also be getting an improved second-generation version of its Direct Adaptive Steering tech, a steer-by-wire system that makes it easier to adapt steering to a variety of driving conditions, and provide isolation between road bumps and the wheel. The company says that this tech is a precursor to autonomous driving tech. 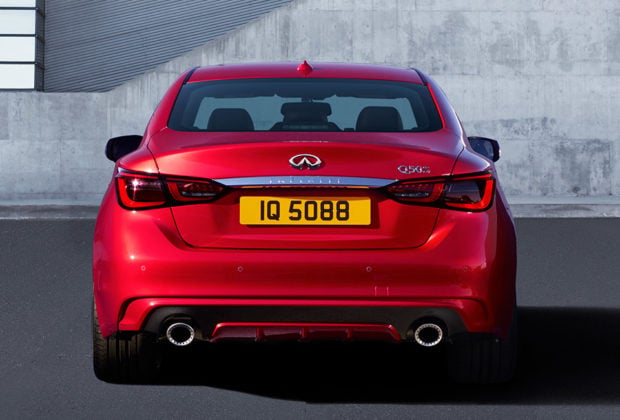 Like the current models, Infiniti will offer the Q50 with five engine options, ranging from a 168 hp 4-cylinder up to a 400 hp 3.0-liter twin-turbo V6 engine in the Red Sport 400. Infiniti also will offer a hybrid drivetrain with a 3.5-liter V6 and a 50 kW electric motor that produce a combined 365 hp. 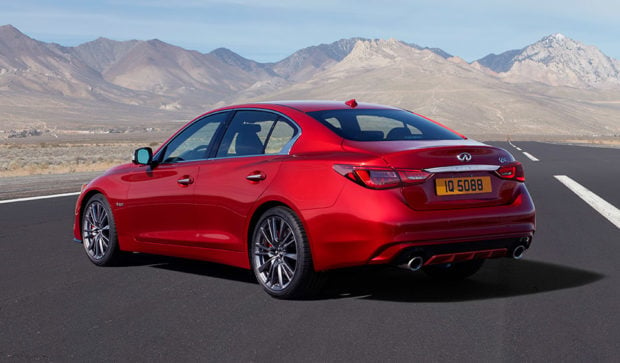