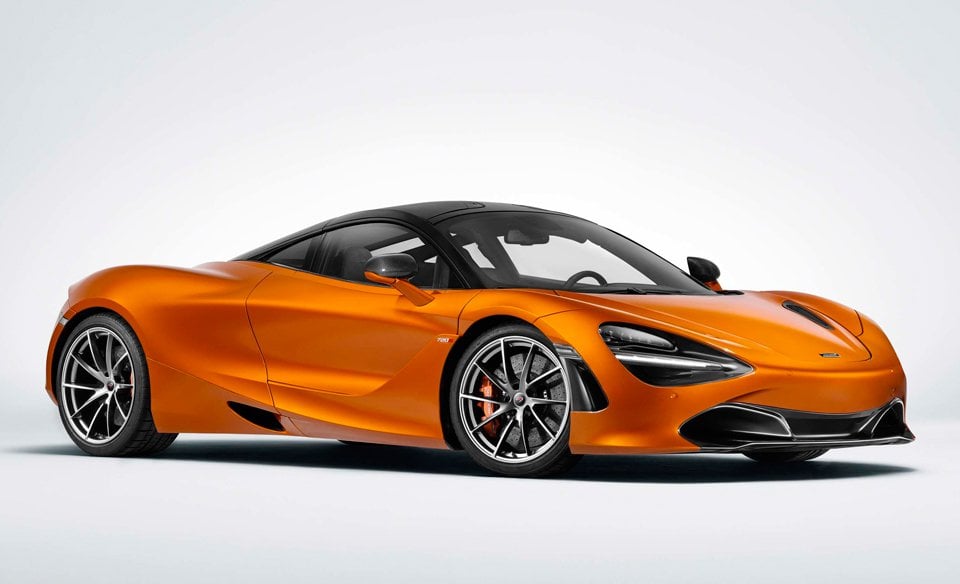 McLaren has finally gone official with the 720S Super Series and the car looks epic. There’s a 4.0L twin turbo V8 under the swoopy bodywork that makes 710 hp and 568 lb-ft of torque, and sounds simply fantastic. The car is built on an updated version of the McLaren P1’s carbon fiber monocoque (aka the “Monocage II”) that now integrates the roof panel. It’s made for high-strength, low weight, and rigidity. The entire Monocage structure weighs just over 220 lbs.

McLaren spent plenty of time making sure the car handles well, with lots of sensors to tune the ride for optimum performance on any surface, including the track. The car gets the cool twin-hinged dihedral doors that go forward and up – otherwise known as “billionaire doors.” 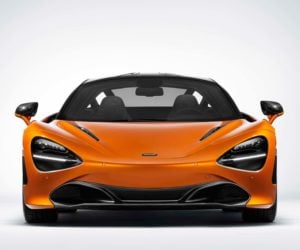 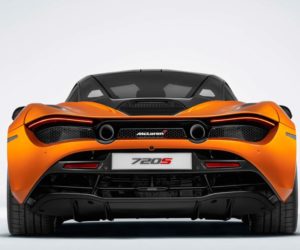 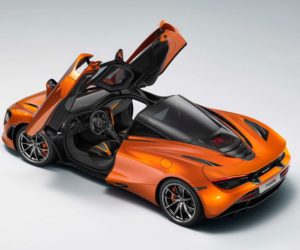 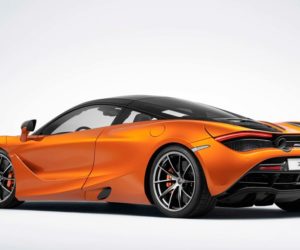 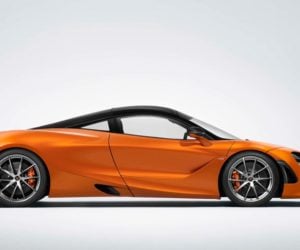 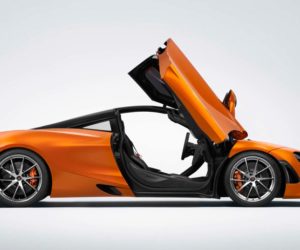 McLaren also put time into making the interior very cool. We already talked about that slick instrument cluster that folds down to provide a minimalist cabin while focused on driving. 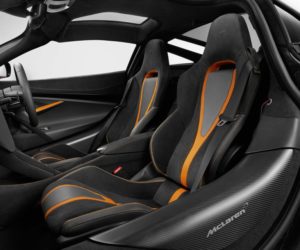 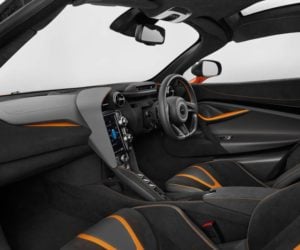 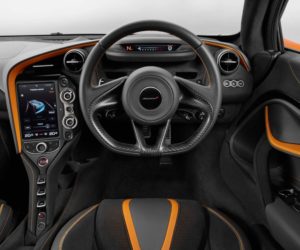 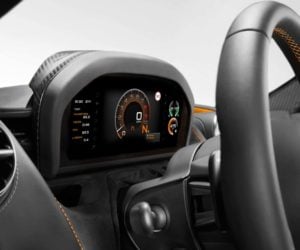 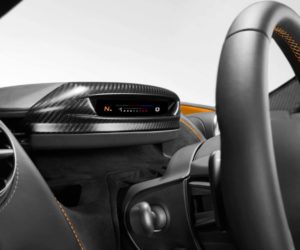 The car has lots of Iridium brightware in dark satin graphite. The seats are even heated, which isn’t the sort of thing you’d expect to find in a supercar. Be sure to check out out the series of videos below to learn much more about this impressive supercar: