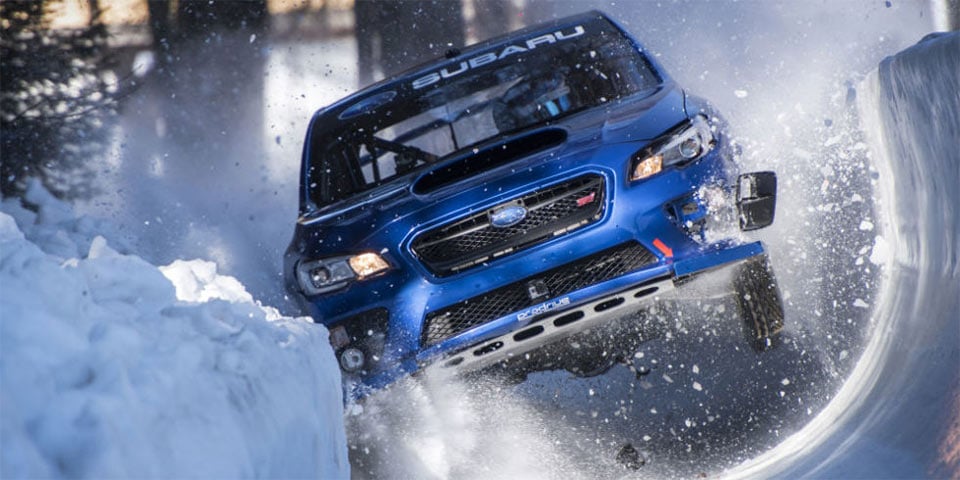 Subaru took a WRX STI to the Alps and asked driver Mark Higgins to drive the car down the world’s oldest bobsled run. The run the modified STI drove down the 6,076 foot-long St. Moritz olympic bobsled track, which falls 426-feet over the length of its run. There are 14 serious curves on the track which can put bobsled riders under 4.5G of force. I’m not sure what that means for someone inside a Subaru, though. 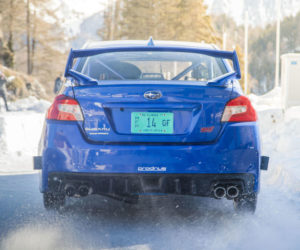 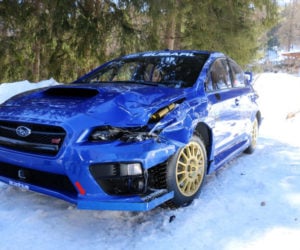 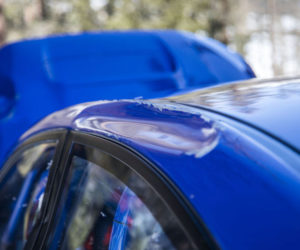 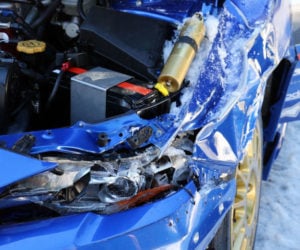 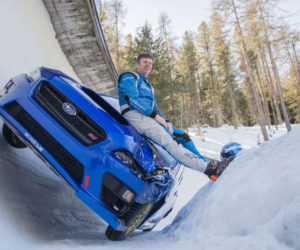 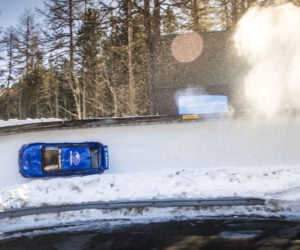 The STI took a bit of a beating and I can only assume the driver did too. I really want to see a video of the entire run, but for now there are only these still shots to gander at.

I haven’t seen anything as cool as this on a bobsled run since James Bond skied down one.