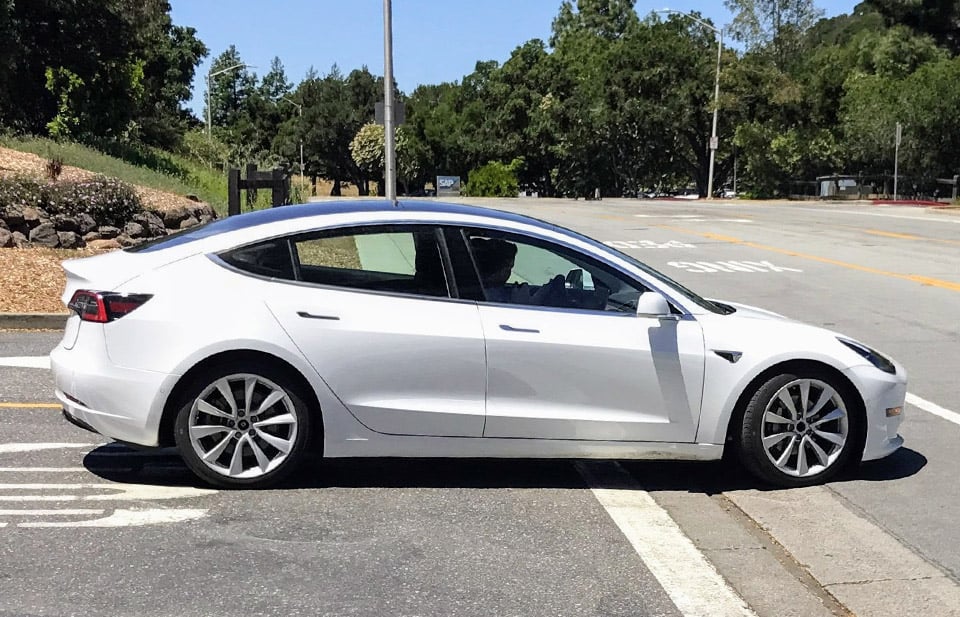 Tesla has offered up some new details on the new Model 3 EV and they sound pretty cool. The Model 3 will hit 60 mph in 5.6 seconds, not a bad figure at all. That’s quite a bit lower than a tricked out Model S, but the 3 is much cheaper, and it beats the Chevy Bolt’s 6.5 second figure by nearly a full second. The Model 3 will go 215+ miles per charge, which puts it behind the range of the Bolt’s 238+ mile number.

The car will seat five people and has a single digital display inside the car compared to the two a model S gets. It’s also important to note that Model 3 owners will have to pay for Supercharger use, unlike Model S owners. 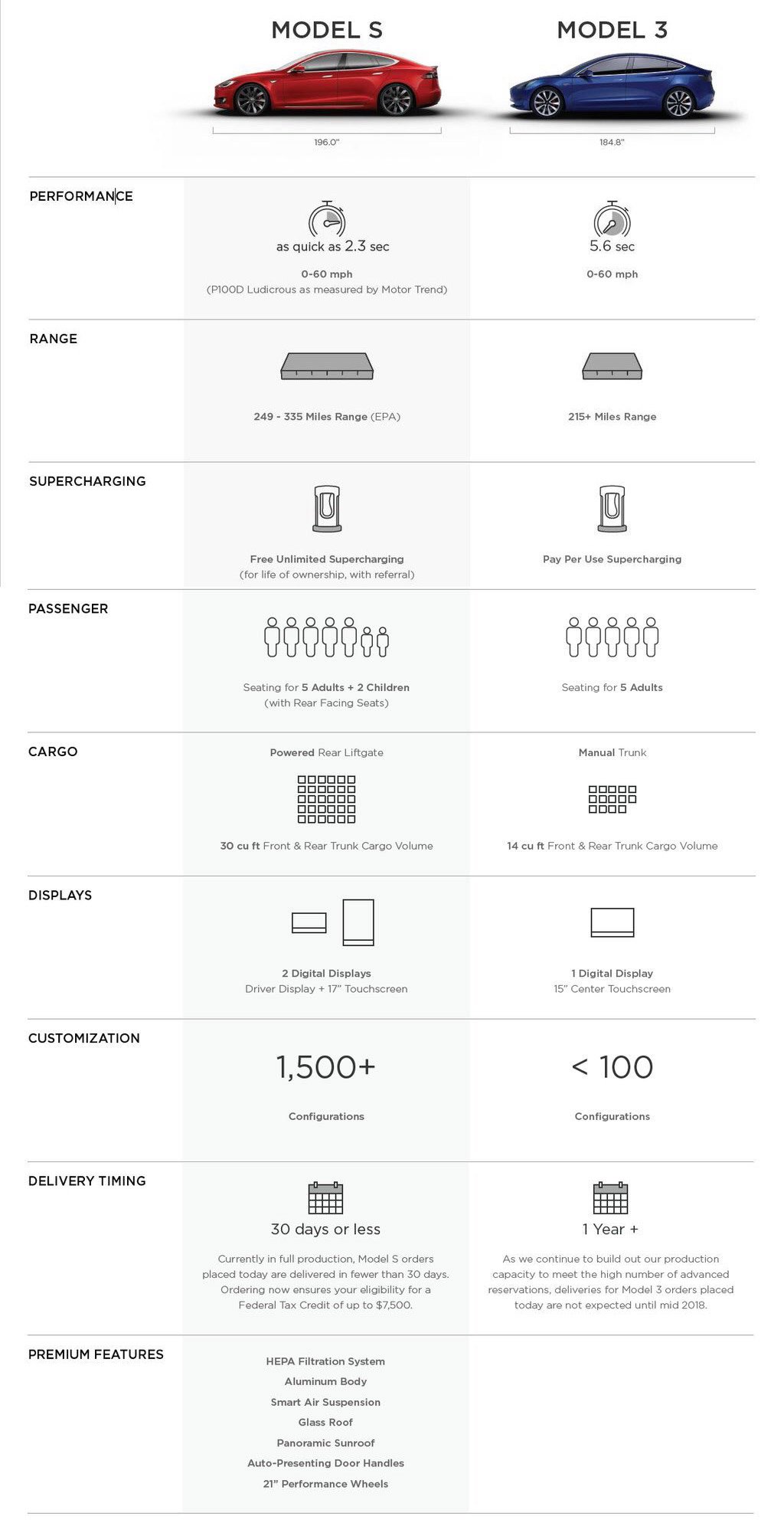 Tesla expects to start shipping the Model 3 about a year from now, in mid-2018. There’s no telling how long it will take for the company to catch up with the huge number of pre-orders which have been reserved.