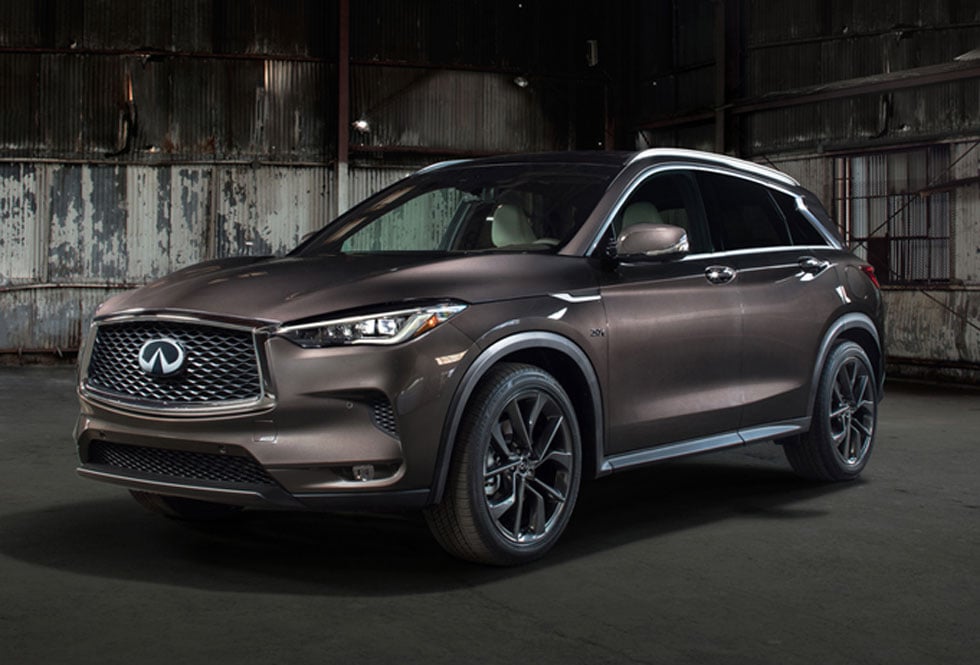 Infiniti will officially launch its new 2019 QX50 crossover at the 2017 LA Auto Show next week, and while it’s a cool looking crossover, riding on an all-new platform, the real standout feature is an all-new engine technology that has been 20 years in the making. The engine is called the VC-Turbo, and it aims to deliver the efficiency and torque of a diesel engine, while burning plain old gas.

The engine is mated with a CVT transmission. The QX50 will also offer Nissan’s ProPilot semi-autonomous tech for controlling throttle, brakes, and steering on the highway.