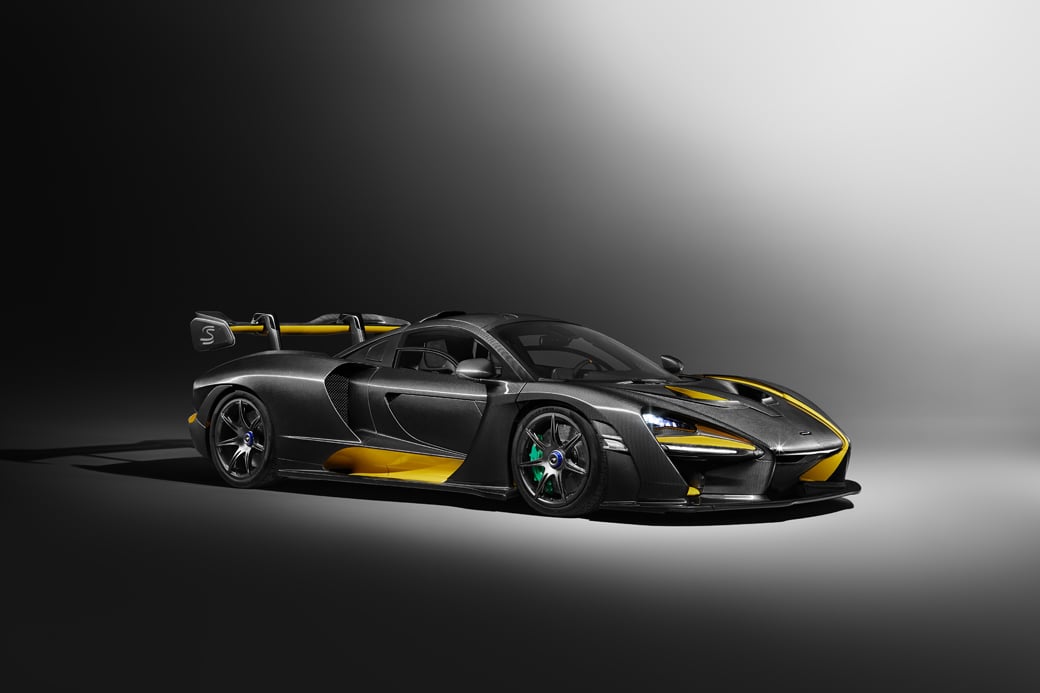 McLaren has already shown off its crazy-powerful and lightweight Senna supercar, and in some colors from some angles, it’s a weird looking car. We did see one in all black that looked really cool though. McLaren Special Operations now has unveiled a special version the car that has visible carbon fiber just about everywhere, and really looks fantastic. 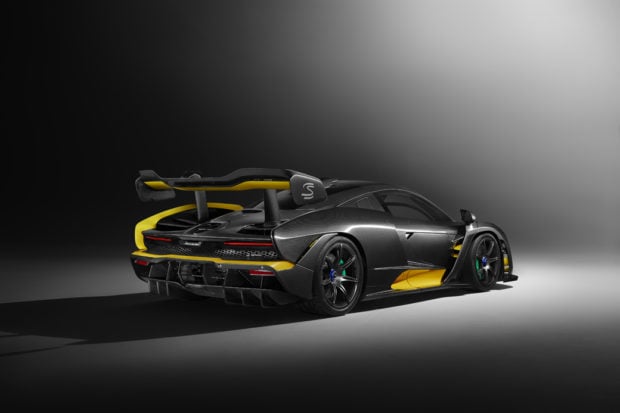 The car also rolls on MSO 7-spoke Hybrid Carbon Fiber wheel that will be an option moving forward. Those wheels come in Diamond Cut or Stealth finish. In spots where the car is painted, the color is a bright Solar Yellow, with accents like the brake calipers in Laurel Green. That scheme is meant to echo the helmet livery that Ayrton Senna wore. All that carbon fiber carries over to the interior as well. 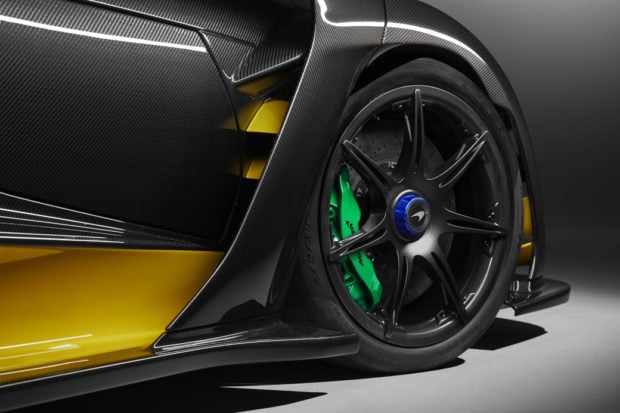 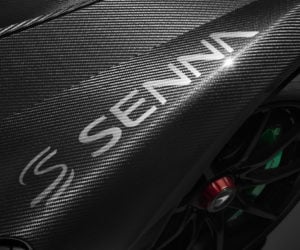 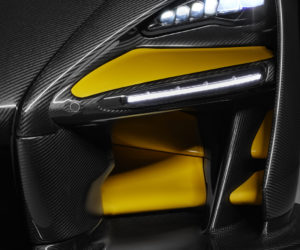 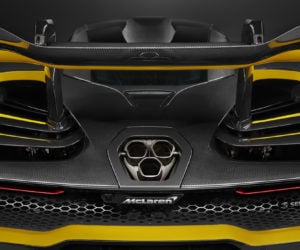 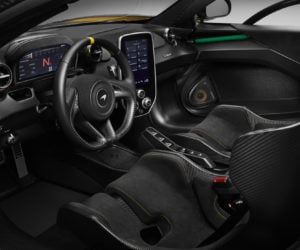 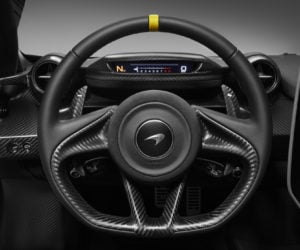 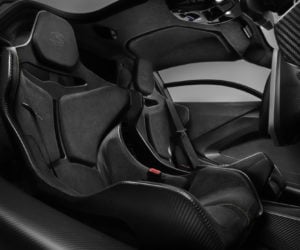 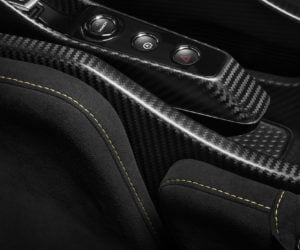 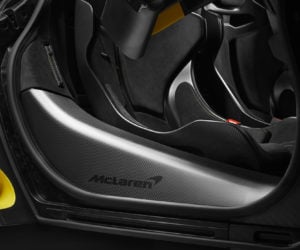