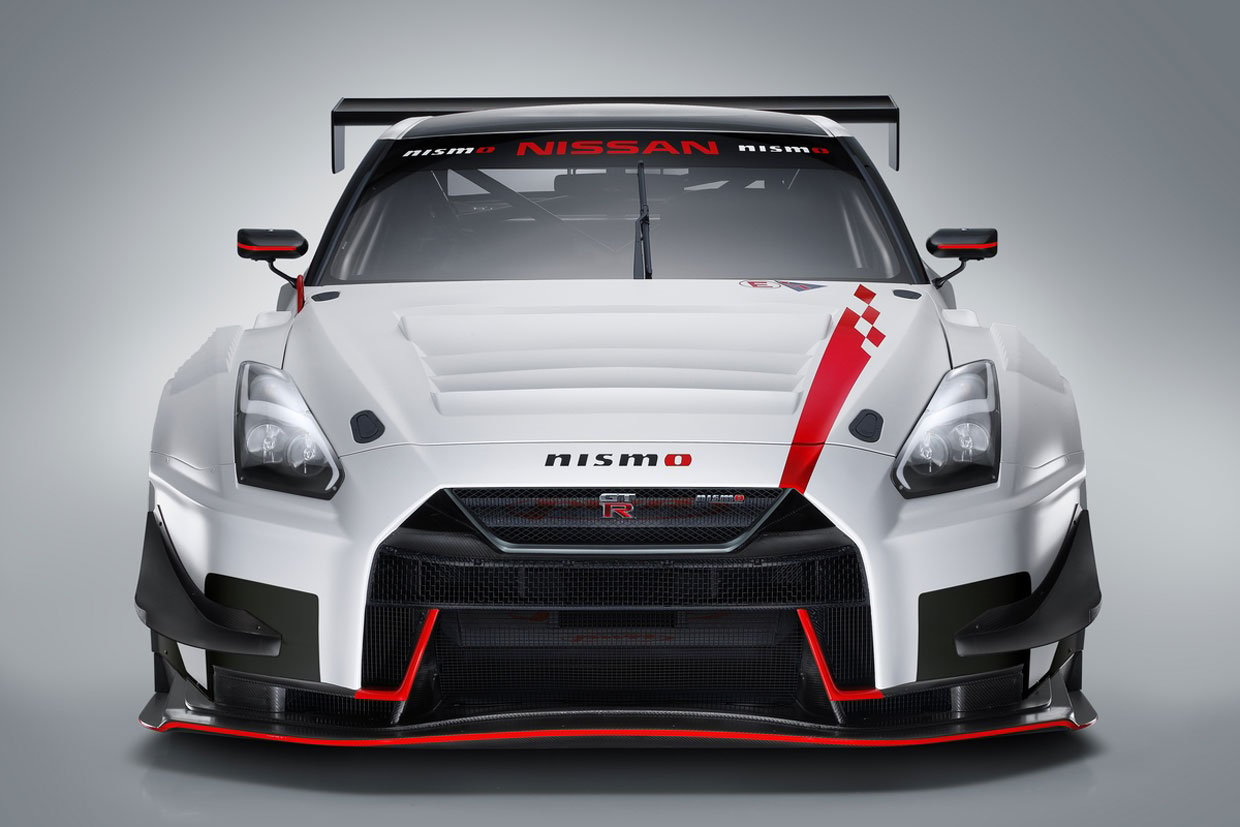 The last time that Nissan launched a dedicated GT3 racing version of the GT-R sports car was in 2015. Now, the Japanese automaker has announced that it has a revised version of that GT3 racer that will begin deliveries in January 2019. 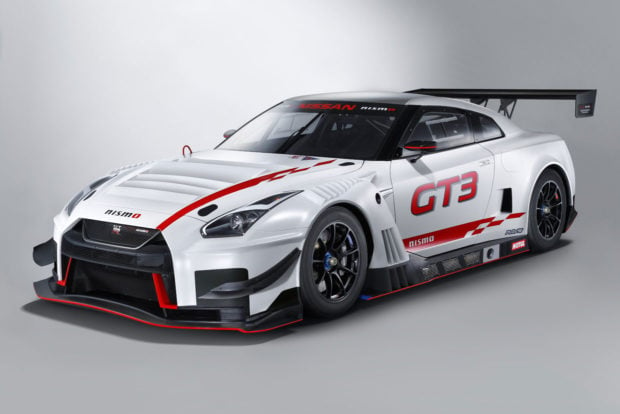 The 2018 GT-R NISMO GT3 has a laundry list of improvements to make the car perform better. It has a lowered center of gravity, and better overall weight distribution thanks to moving where the GT-R’s 550 horsepower 3.8-liter bi-turbo V6 engine sits. A new suspension system improves vehicle dynamics, and the car’s aerodynamics have been further optimized to improve downforce and reduce drag. 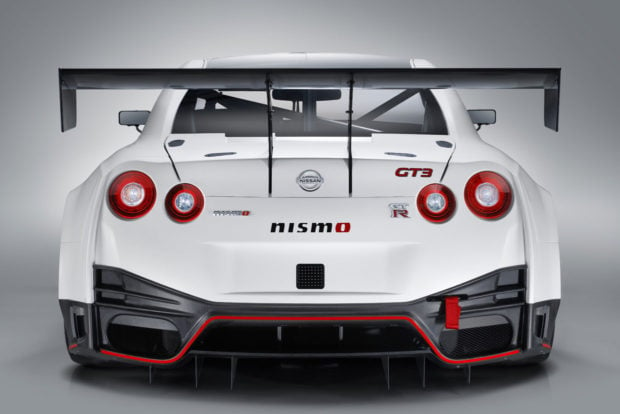 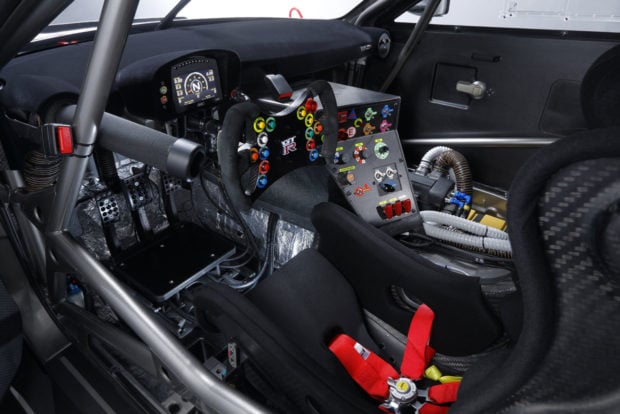 Nissan also moved to a dry sump oil system for better lubrication, especially when cornering or hard braking. A new transmission allows for extended maintenance cycles and the brakes have been strengthened to make them even more reliable. Buyers can also get an optional air conditioning system to keep drivers cool. 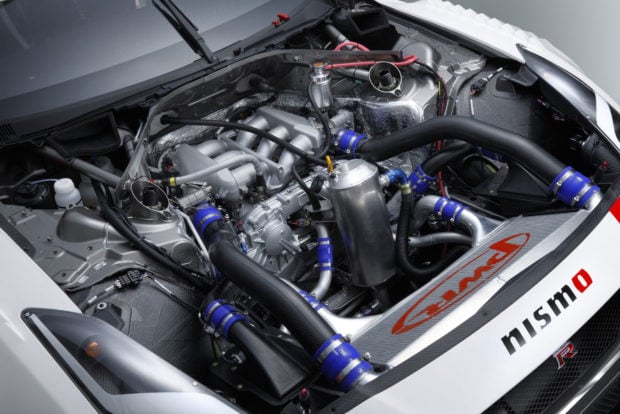 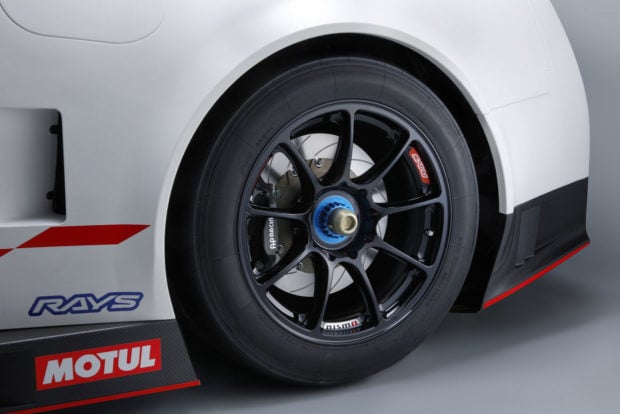