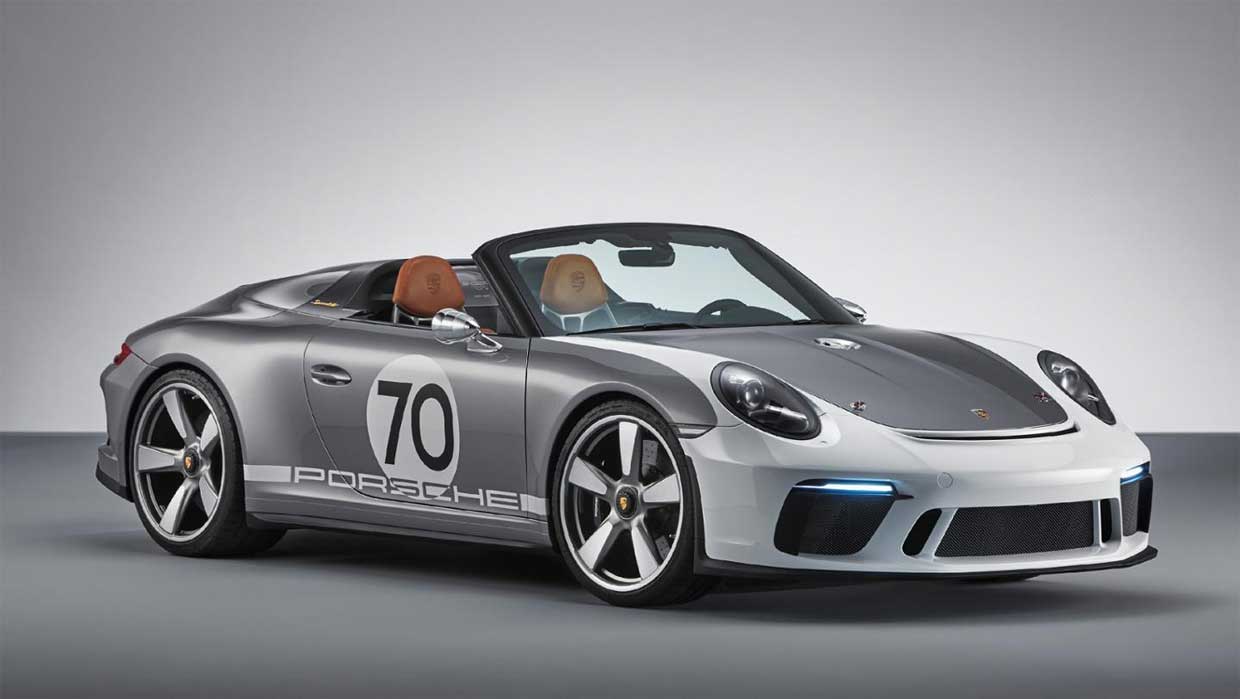 Porsche has unveiled one of the sexiest concept cars we have seen from the automaker in some time. One glance at the car and it is clearly all 911. It’s designed as a throwback to the very first 356 No. 1 Roadster that received an operating permit on June 8, 1948. The Porsche Speedster Concept wears silver and white paint with a door number graphic honoring the 70 years that have passed since that famed car debuted.

The concept was built at the Porsche Motorsport Centre, the same place where the 911 GT2 RS and the GT3 RS were born.

The car is based on the 911 Carrera 4 Cabriolet Body with a chassis derived from the 911 GT3. The windshield is steeply raked, and the side windows are shortened for a Speedster look. There is no convertible top – instead the car has a tonneau cover that snaps over the interior to protect it from rain. In keeping with its minimal roots, there’s no radio, nav, or AC, and the car has a manual transmission. 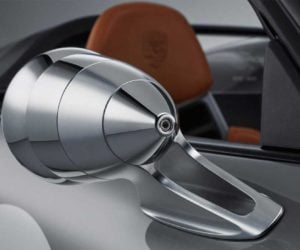 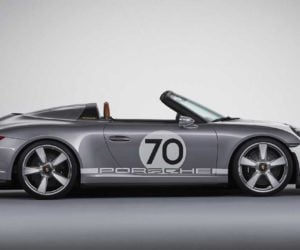 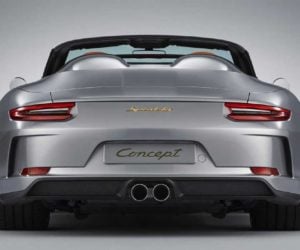 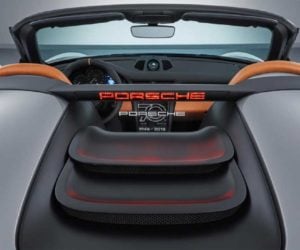 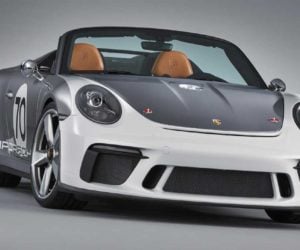 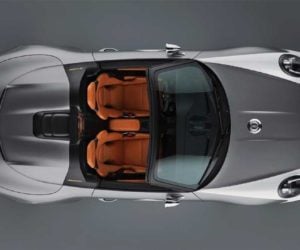 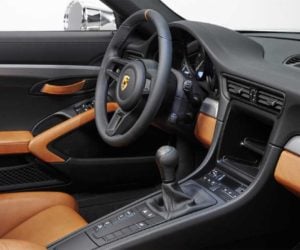 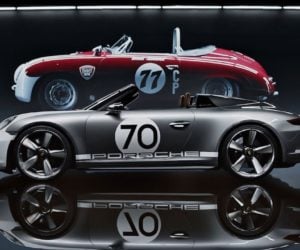 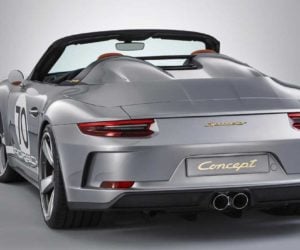 If you really like the concept, it is a glimpse at a potential production potential vehicle. The concept hasn’t received the green light for production yet. That decision will be made in the “coming months.”