Three-row Jeep SUV to Slot Between Grand Cherokee and Wagoneer

In a recent interview with UK publication Auto Express, FCA CEO Mike Manley all but confirmed that a new three-row Jeep SUV is in the works. The new SUV will slot in the line between the existing Grand Cherokee and the upcoming larger Wagoneer. The Wagoneer will fight in the large SUV segment where competition is light today.

With the popularity of SUVs and the Jeep brand, two new SUVs are a big deal. Manley says that the three-row SUV is needed, and will typically compete in the same segment as the Grand Cherokee.

He notes that the Grand Cherokee caters to the 40% of the SUV segment in its size range that doesn’t want three rows. The other 60% wants three rows, which is where the new SUV will come in. The as-yet-unnamed 3-row offering will share the base platform with the Grand Cherokee, and is expected to be unveiled sometime later this year. 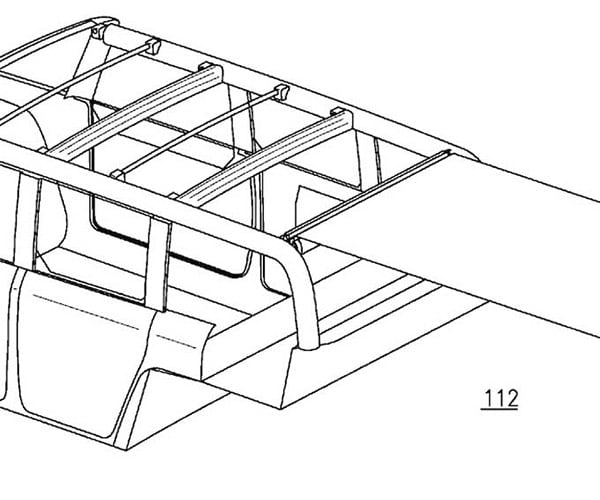 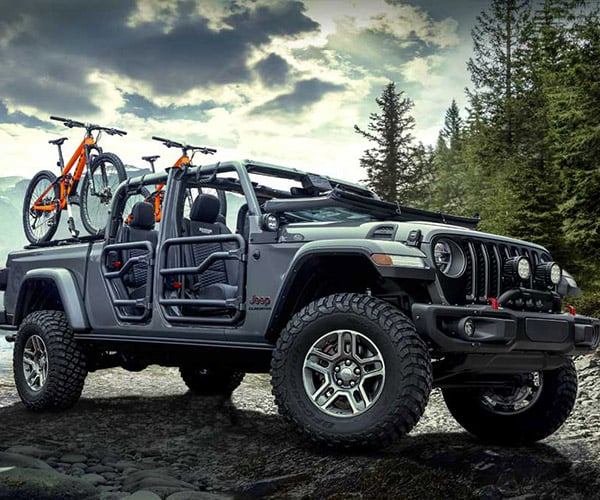