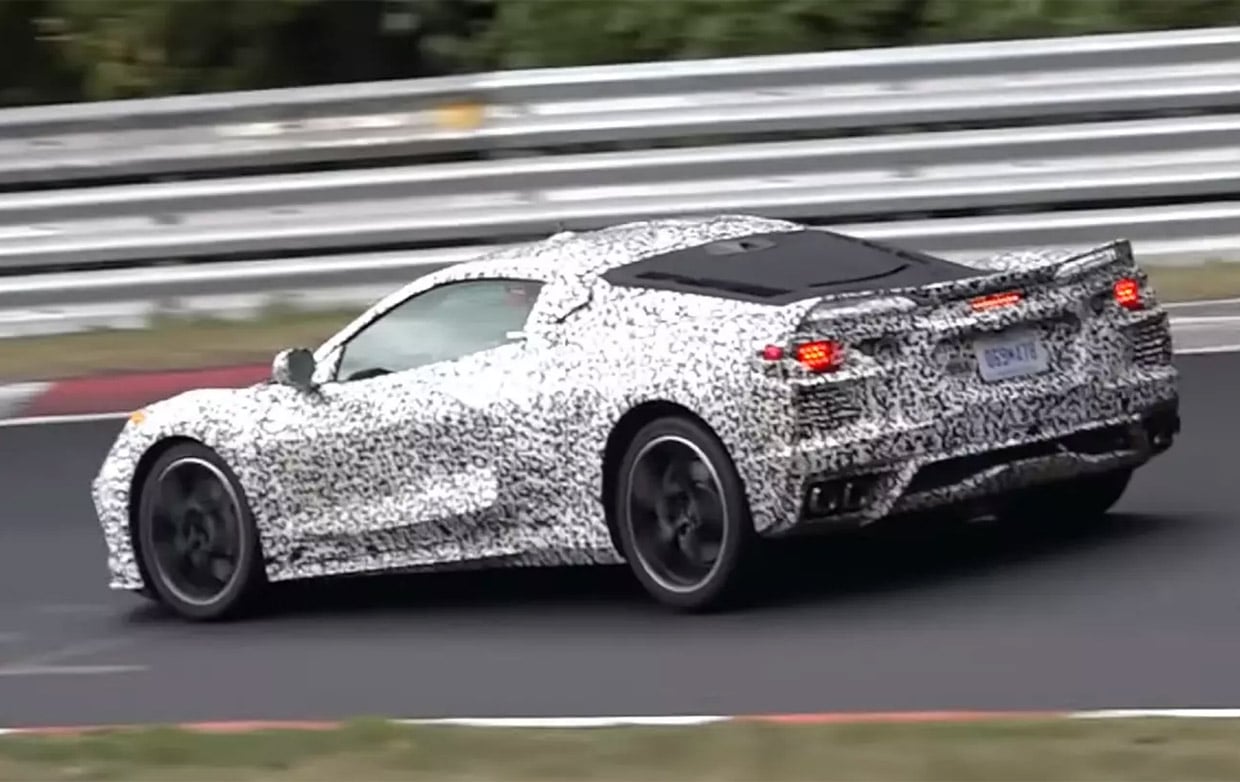 Corvette fans have been waiting in anticipation for the unveiling of what has long been rumored to be a new mid-engine C8 Corvette. While there have been lots of sightings of the car under camouflage, word is that the new Vette’s official reveal has been delayed for three big reasons.

According to rumors, one concern is the massive power the alleged top-of-the-line 1000hp twin-turbo V8 makes. According to reports, the chassis of a test vehicle was unable to handle the extreme amounts of torque. MotorTrend reports that in one instance, the chassis twisted so much in dyno testing that the rear glass cracked.

Another reason is said to be the electrical system. Apparently the new Vette is one of the first GM vehicles getting a whole new electrical system, and it’s taking longer than expected to work out all of the kinks. A third rumored reason for the delay is said to be a row between designers and development engineers over an unnamed issue thought to be related to viability, ergonomics, or cabin layout, but the reason is unknown.

Like all rumors, it’s worth taking this all with a grain of salt, but with such a dramatic change as moving from a front-engine design to a rear-engine design, there are sure to be many issues to work out along the way.