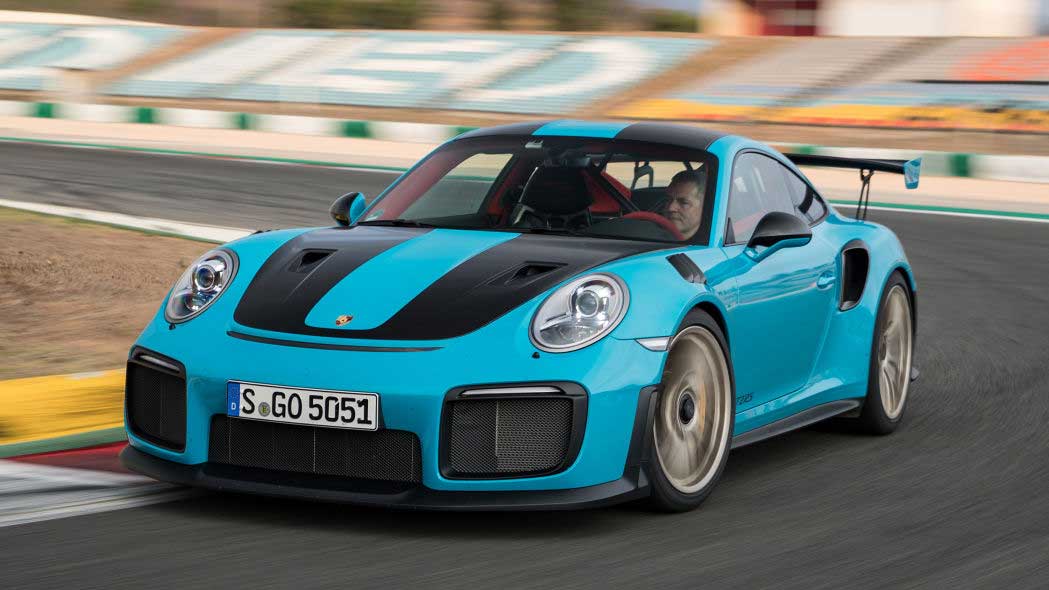 Something tragic happened recently. A cargo ship that was carrying a bunch of cars off the French Atlantic coast caught fire and capsized. Fortunately, no humans lives were lost in the disaster, but a bunch of cool cars have gone to the bottom of the sea.

The cargo included mostly Audi rides, but there were 37 Porsches on the container ship too. Among that lot were four of the epic, and out of production 911 GT2 RS cars en route to Brazil.

Rather than leaving the four buyers without their cars, Porsche will start production of the GT2 RS again to replace the four vehicles that were lost. Normal series production for the car ended in February. Kudos to Porsche for making good for their customers.