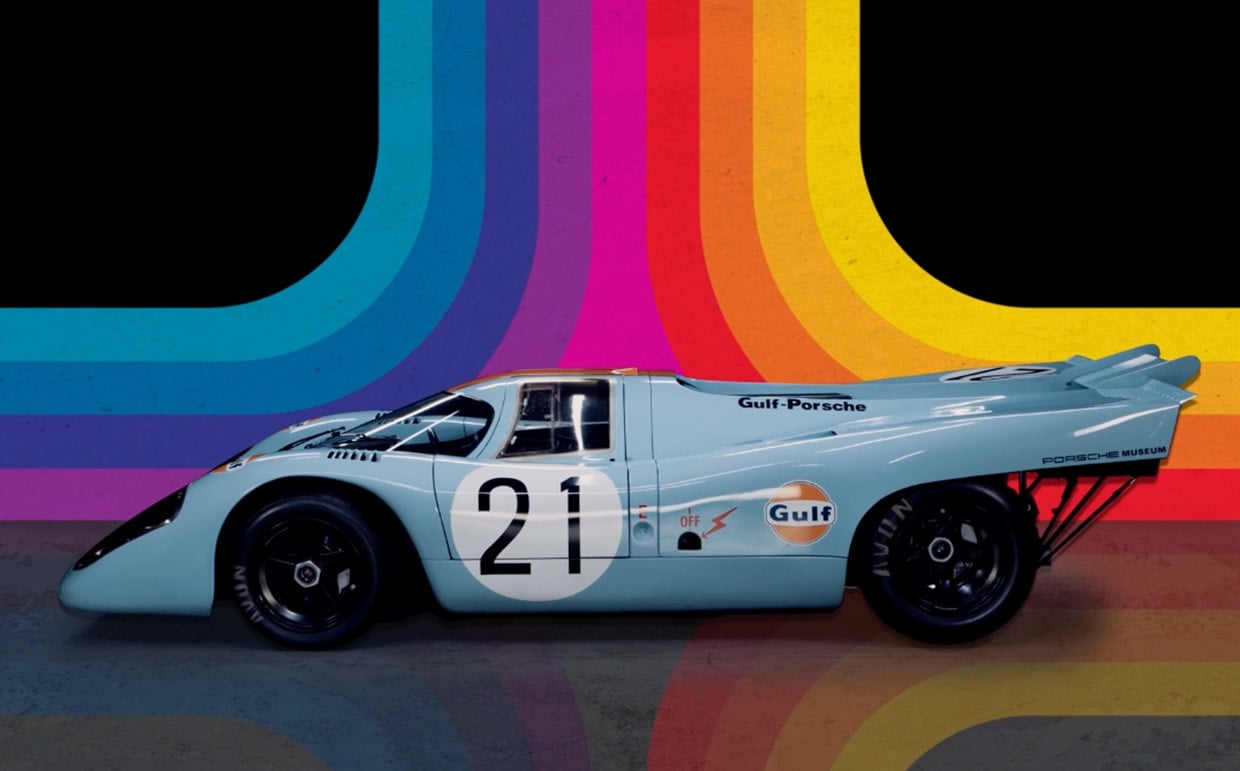 Do you love yourself some Porsches? If you’re a fan of the German sports car brand, you’ll be thrilled with this short retrospective video which features a few classic Porsche designs from the last sixty or so years.

Some might debate the inclusion of the Cayenne – after all, the whole idea of Porsche making SUVs has been controversial for purists, but there’s no question it’s been a massive hit for the company, who has sold over 200,000 of the vehicles since they first debuted back in 2002.

Also, it looks like Porsche might just have a new classic on its hands – the 2019 911 GT3 RS recently beat the 918 Spyder’s Nürburgring record time, with a 6.56.4 lap time around The Green Hell.