Lexus GXOR: An Off-Road Concept Build Based on the GX 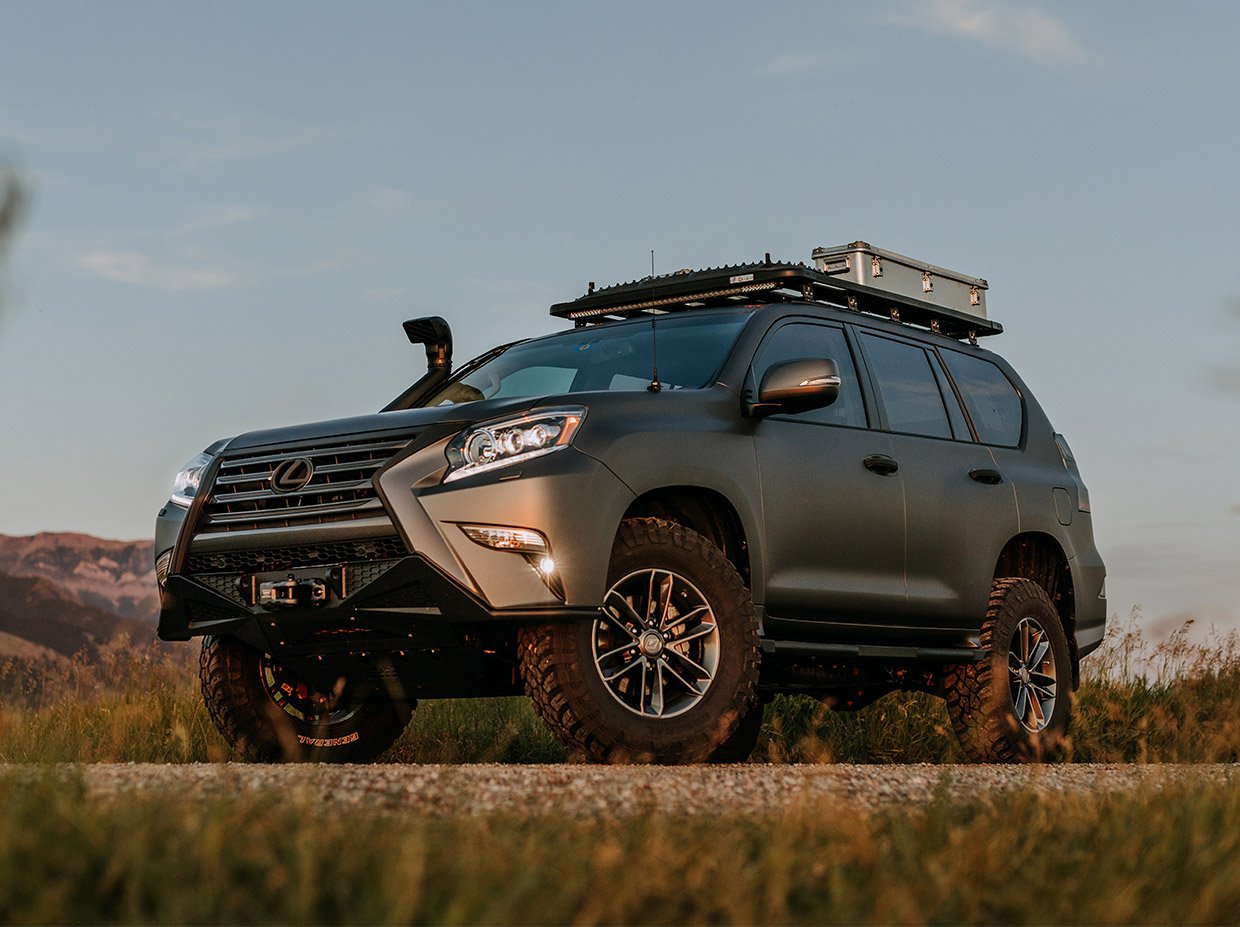 You might think that the Lexus GX is just another luxury grocery getter, but you’d be wrong. It’s actually a very capable off-roader, thanks in large part to being based on the same platform as Toyota’s rugged 4Runner, with its body-on-frame construction, two-speed transfer case, and locking rear diff. While I’d love to see new models of both the GX and 4Runner, there’s no indication those are coming soon. In the meantime, we have to settle for relatively small cosmetic enhancements or custom builds, like the GXOR. 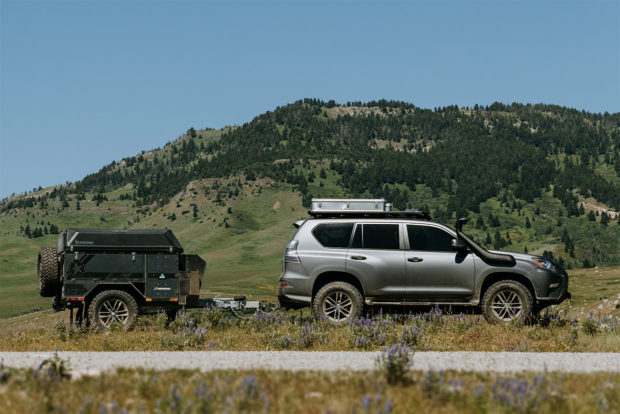 The tricked out GX has been bestowed with an Icon suspension with remote reservoirs, a safari snorkel (which looks like it was borrowed from the Tacoma TRD Pro,) a CBI custom stealth bumper, a Warn 9.5 XPS winch, CBI frame sliders and underbody armor, Maxtrax recovery boards, and a Rigid LED light bar. The whole shebang rides on General Tire Grabber X3 off-road tires, wrapped around 18″ Lexus F Sport wheels, which look much more rugged when splattered with dirt. 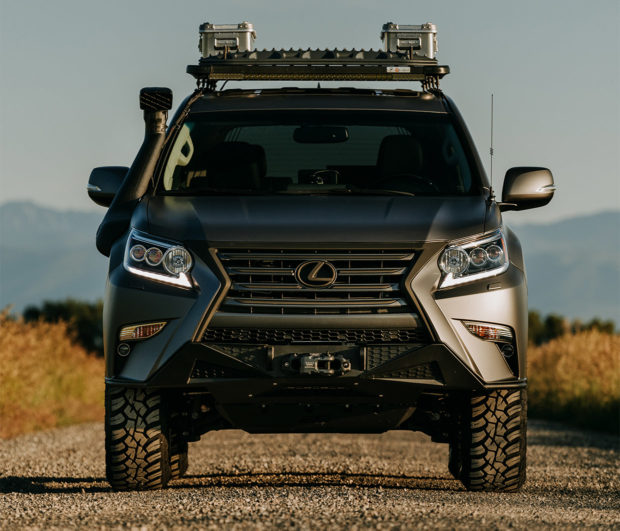 There are lots of upgrades to make the GX more friendly and versatile for off-road adventures, including a big Eezi-Awn K9 roof rack, an Overland solar panel, Alu-box storage cases, a Goose Gear custom drawer system, an Icom ham radio, and a National Luna refrigerator for keeping snacks and drinks climate controlled. 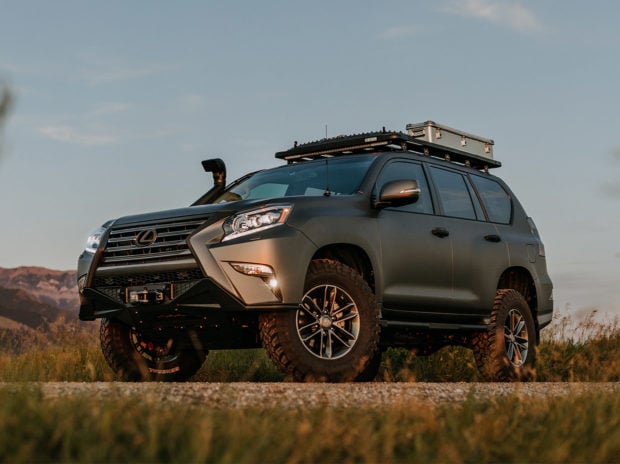 To take advantage of the GX’s ample towing capacity, a Patriot Campers’ X1H trailer is along for the ride, with its stopping enhanced by a Redarc Tow-Pro brake controller. 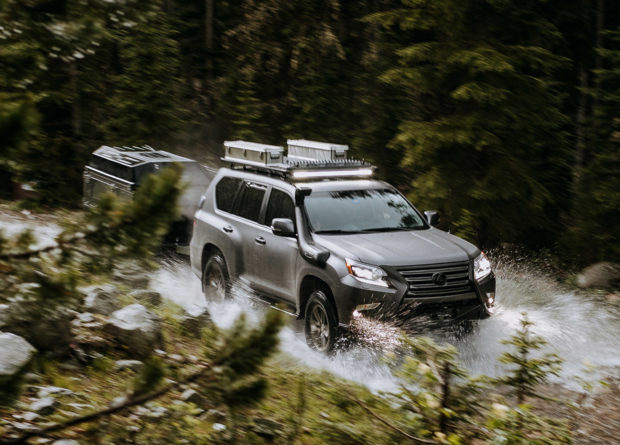 The Lexus GXOR Concept will make its public debut at the FJ Summit, which runs from July 17-21 in Ouray, Colorado. There are lots of fun, challenging, and downright beautiful trails in the area, so the GXOR should be right at home in that environment.