Concepts from Future Past: Porsche Tapiro 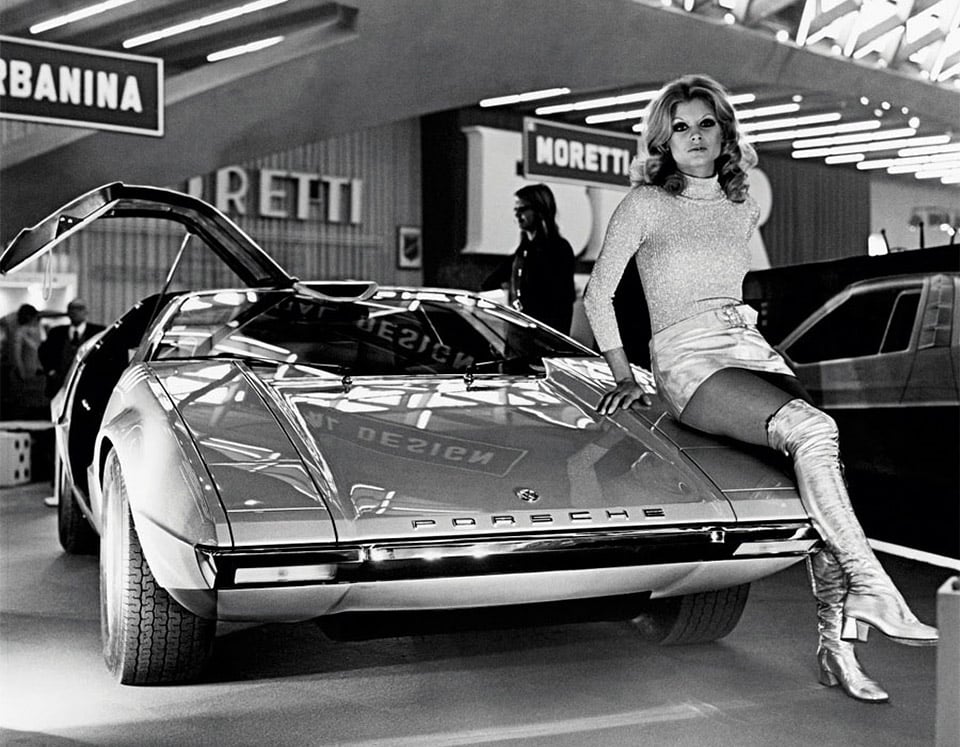 Traveling to auto shows, we get to see a whole lot of cool and unusual concept cars. They may serve as inspiration for production vehicles, but the majority of them never go into production themselves. Once such concept was the Porsche Tapiro. 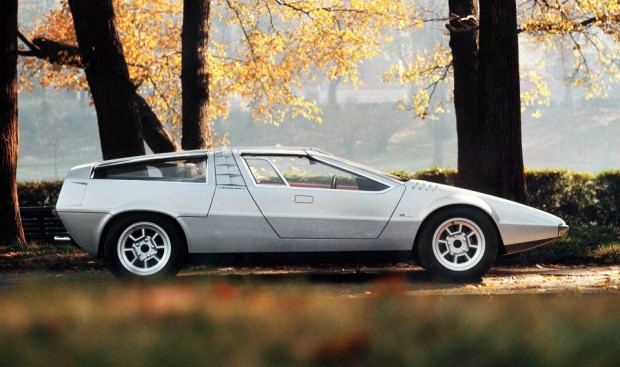 This gull-winged car was built for the 1970 Turin Motor Show, and shared some core elements with the Porsche 914/6. But other than the Porsche name badge and the pop-up headlamps, the Tapiro was a horse of a completely different color. It was powered by a longitudinally-mounted 2.5-liter flat six engine that pushed out 220 horsepower, and shifted with a 4-speed manual gearbox. One interesting design note is that the car had two sets of gull-wings – one for the passenger compartment, and another for the engine. 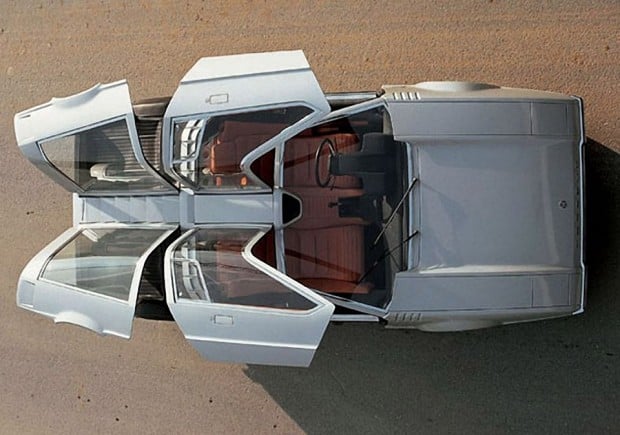 Designed by Giorgetto Giugiaro for Italdesign, the Tapiro was a trendsetter, which foretold many other wedge-shaped cars which emerged later in the 1970s and beyond. And yes, there’s no question that the DeLorean got much of its inspiration from the Tapiro. 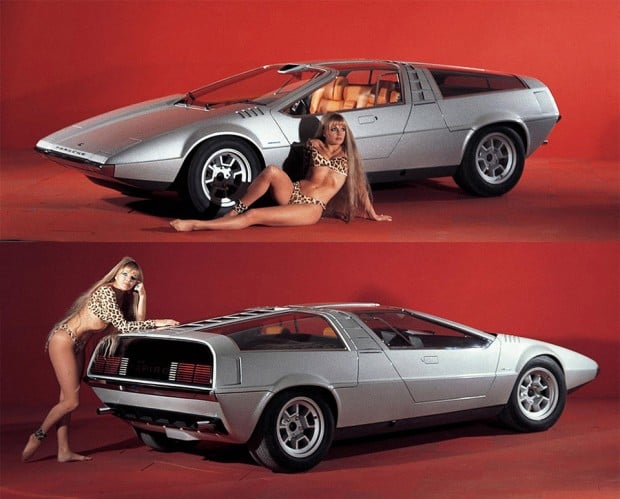 The one-of-a-kind Tapiro prototype sold to a collector back in the 1970s, but was unfortunately destroyed in a fire in the 1980s.