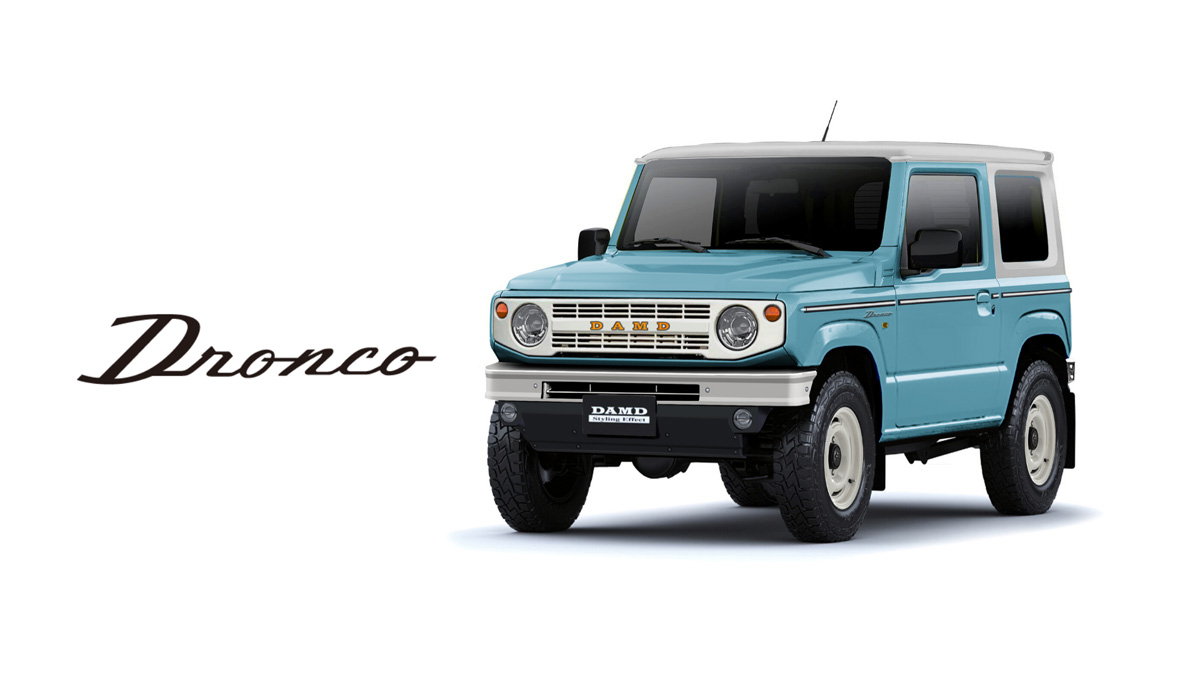 The new Ford Bronco is one of the most eagerly anticipated and teased vehicles in quite some time. While we wait for the official reveal and release of Ford’s rebooted off-roader, old school Broncos are still out there to entertain us. Of course, we can’t all afford one of these classics, as their value has been on the rise in recent years.

But if you happen to live somewhere in the world that you can buy a Suzuki Jimny, you’re in luck. Thanks to Japanese body kit company DAMD, you can soon transform your Jimny into a Bronco. Though to avoid intellectual property issues, this one is called a “Dronco.” I’m not too sure what Ford’s lawyers are going to feel about that.

The body kit does a great job of embodying the spirit of the classic 1972-1976 Bronco, which is arguably the best and most iconic version of the vehicle. Like the classic, the Jimny has two doors, so it looks perfect as a mini Bronco. 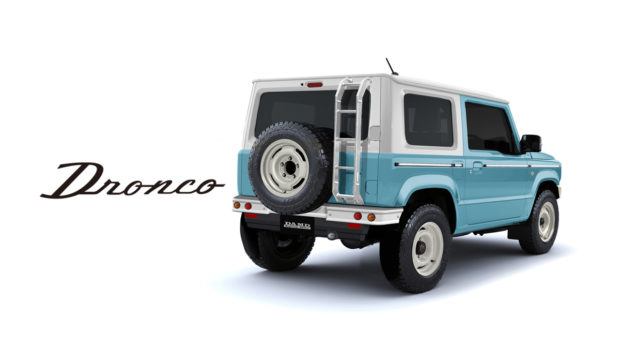 If the Dronco isn’t your cup of tea, DAMD makes a variety of other body kits for the Jimny, including one that makes it look like a Range Rover Defender, and another that looks like a mini Mercedes G-wagon. Pricing hasn’t been announced for the Dronco body kit yet, but their other kits sell for around 220,000 yen and up (or about $2000 USD), unpainted, and not including wheels. 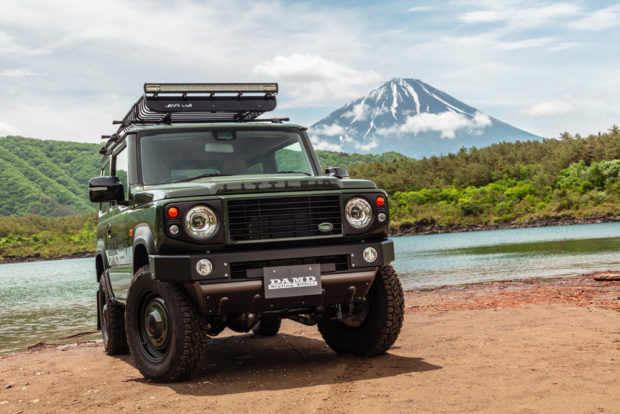 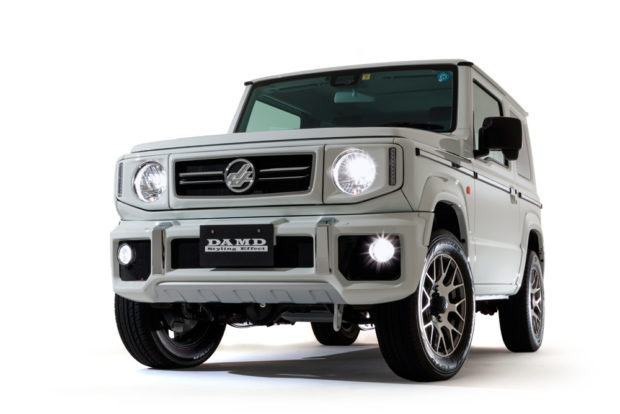