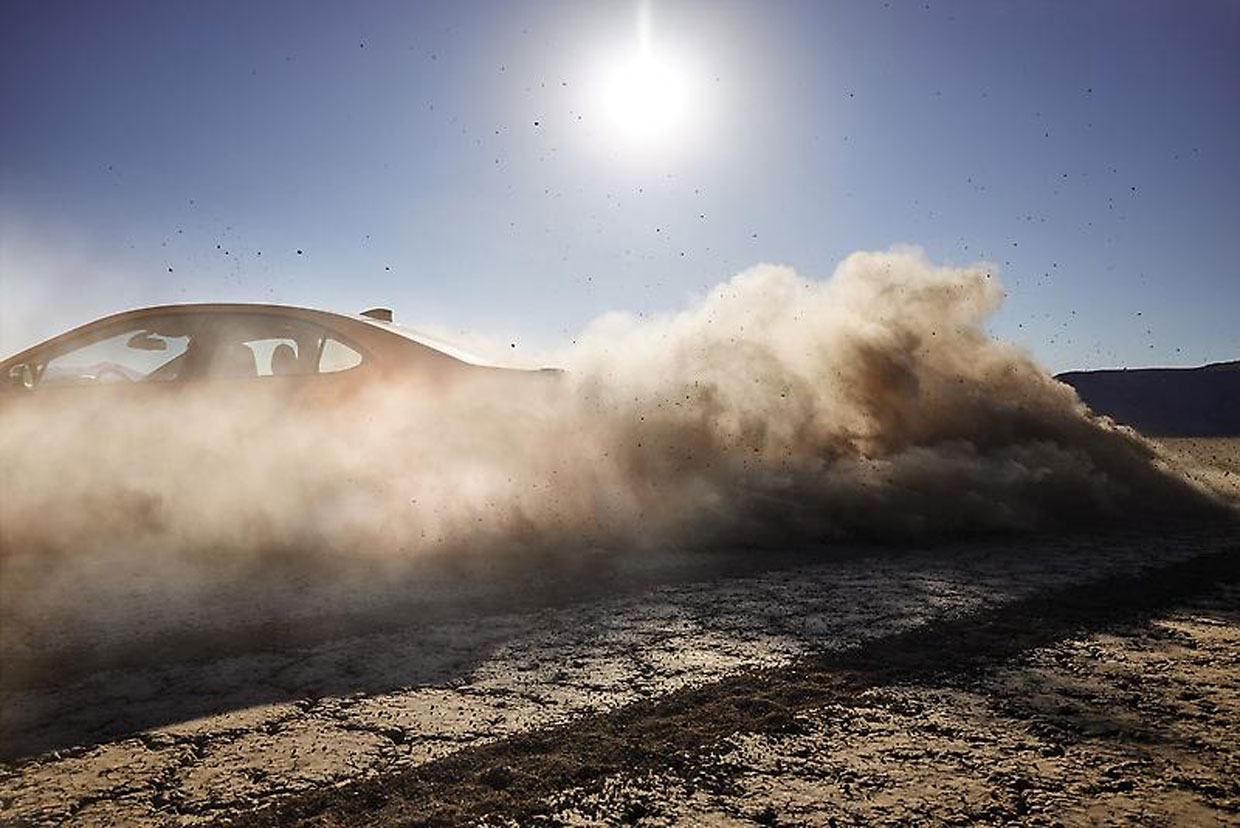 Subaru WRX fans have something to look forward to next month. The automaker has confirmed that the reveal of the highly-anticipated 2022 WRX will happen at the New York International Auto Show being held on August 19.

The reveal will be live-streamed, and gearheads wanting more information can keep an eye on a special web page Subaru set up just for the new WRX. Subaru has also shared a teaser image of the new WRX, but as you would expect, it’s done in a manner where we can’t tell anything about the car.

All we can really see is that it is a four-door sedan and appears to have a smallish spoiler on the rear trunk lid. Speculation suggests that the new car will have more power and improved performance compared to the outgoing model, which has either a 2.0-liter Boxer engine making 268 hp or a 2.5-liter that cranks out 310 hp. It’s about time that Subaru replaces its popular and iconic AWD performance car. The current version has been on the market for seven years.