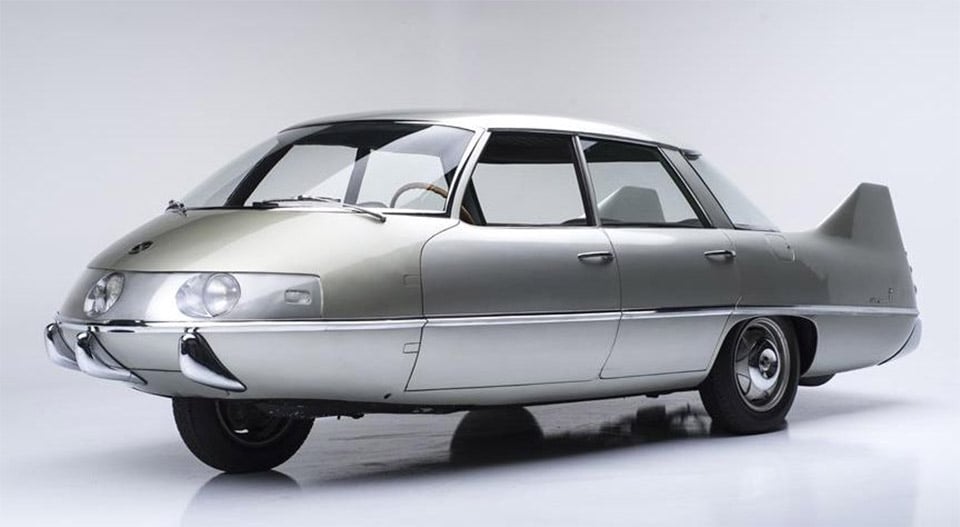 Italian design firm and coachbuilder Pininfarina has contributed to the design of some truly awe-inspiring cars, from the original Alfa Romeo Giulietta Spider to just about every Ferrari built since the 1950s. One of the stranger designs to emerge from Pininfarina has to be the Model X. 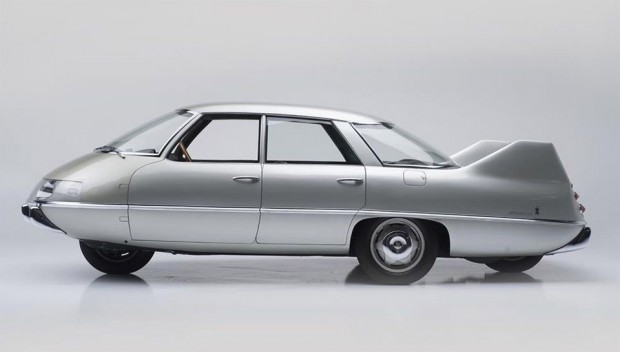 Revealed back in 1960, and not to be confused with the Tesla EV with the same name, Pininfarina’s Model X looked sort of like an airplane, but without wings. The car was designed as an aerodynamic experiment and had an exceptionally low drag coefficient (Cd) of just 0.23, which was even better than today’s most aerodynamic cars. To put things in perspective, the latest Toyota Prius has a Cd of 0.24. 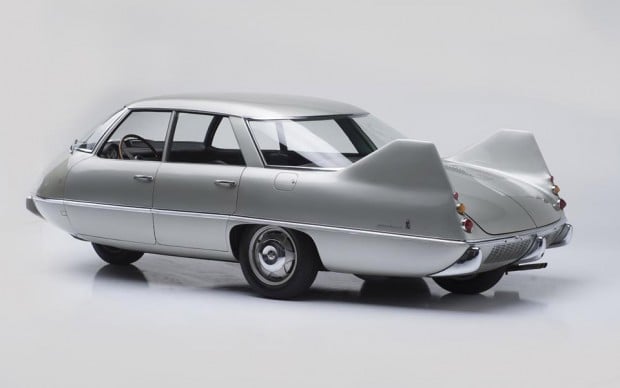 Much like the infamous Reliant Robin, the compact sedan rode on three wheels, with a single wheel for steering in front. I can only imagine this made for some balance issues when cornering. 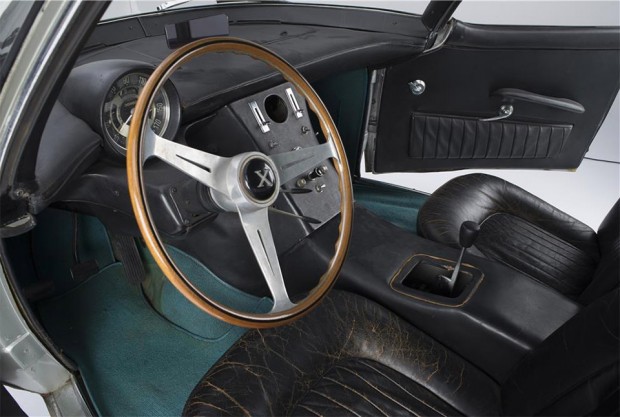 Its snub-nose meant that there was no room for an engine up front either. Instead, its power came from a 43hp 1089cc FIAT engine, offset mounted in the rear, leaving room for less than half a trunk. 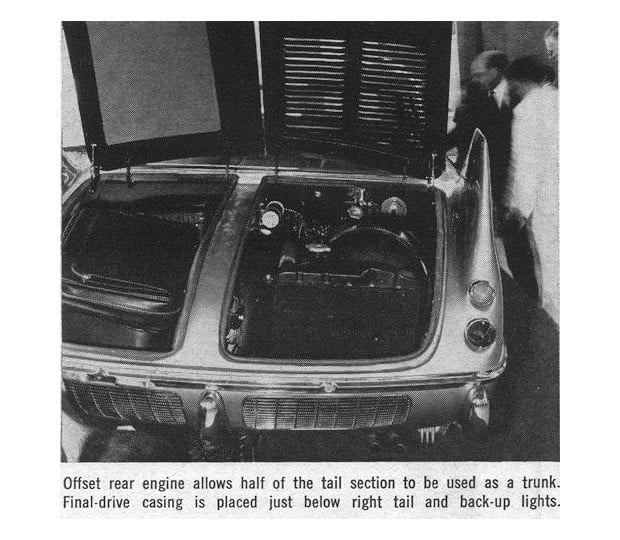 While it was certainly an odd-looking vehicle, it was dramatically more aerodynamic than the car on which it was based, the FIAT 1100. If you’re wondering what happened to this strange little car, it sold to a collector for over $300,000 back in 2015.