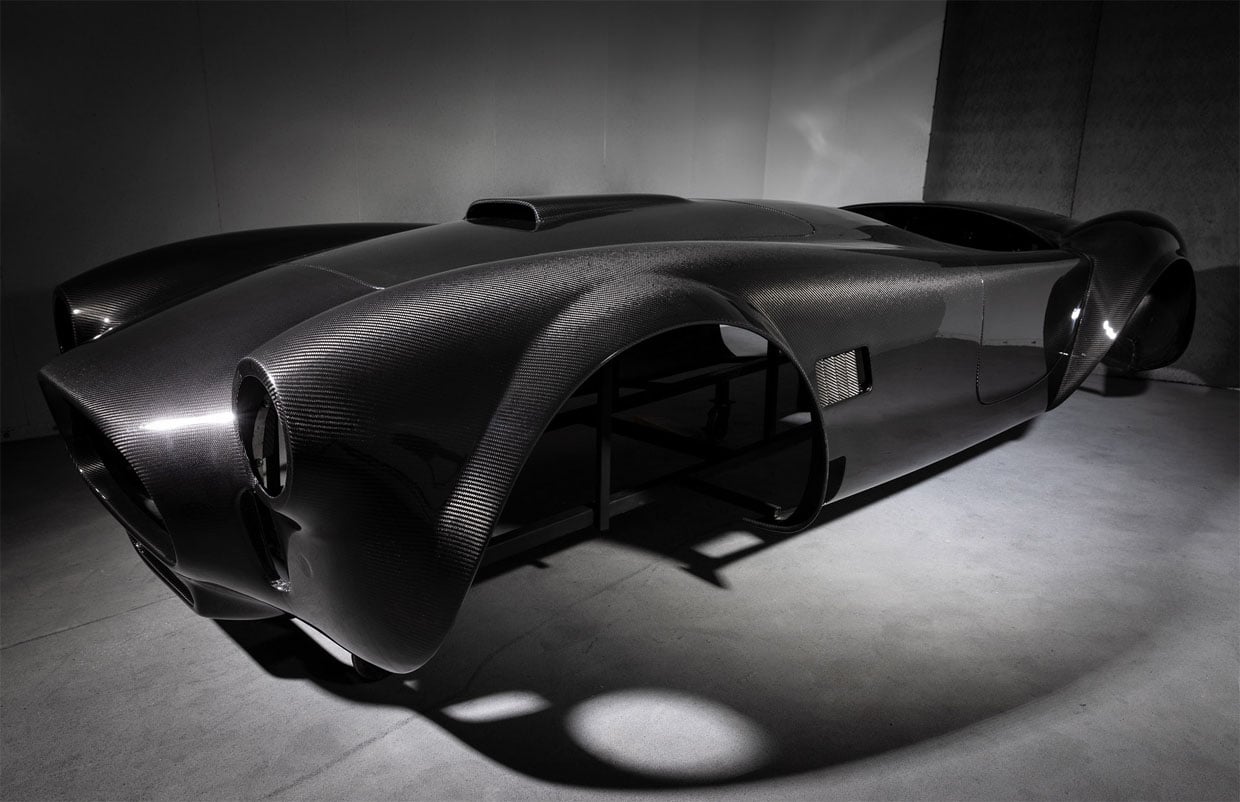 Shelby American and Classic Recreations have teamed up to build an officially licensed Shelby Cobra racing car with a carbon-fiber body. The custom-made body has exposed carbon fiber and weighs only 88 pounds with all body components included. 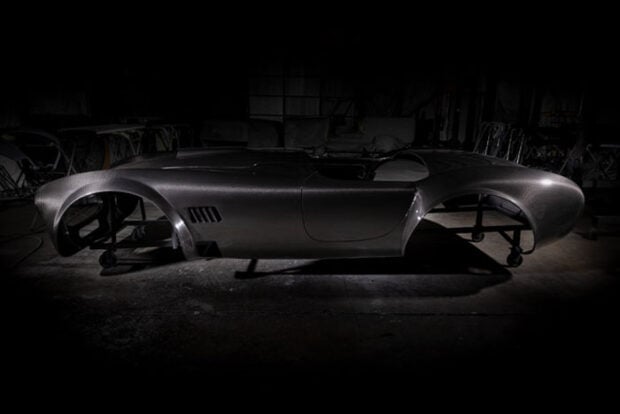 Only 10 of the “Diamond Edition” carbon fiber Shelby Cobra racing cars will be built. Each car will feature a diamond-encrusted emblem and have CSX serial numbers between CSX4521 and CSX4530. The ten units also get a printed commemorative signature from Carroll Shelby. 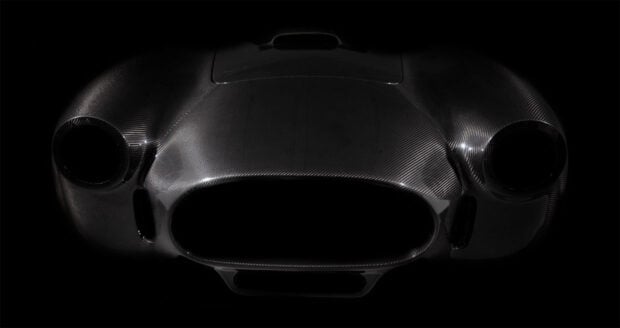 Classic Recreations is handling the suspension and chassis underneath the bodyshell. Power will come from a Ford Performance Gen 3 Coyote V8 engine that can produce over 800 horsepower with the optional VMP supercharger. The transmission is a T56 Magnum Tremec, and the racing car will be fitted with Wilwood six-piston brakes for the front and rear. The entire vehicle is produced in the US, and each unit will be sold with a price tag starting at $1.2 million. 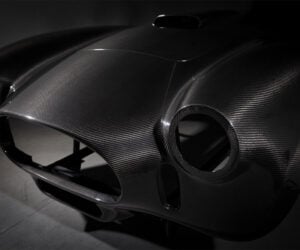 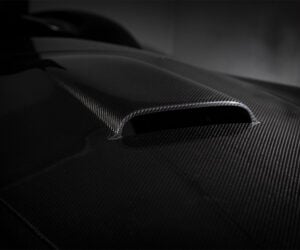 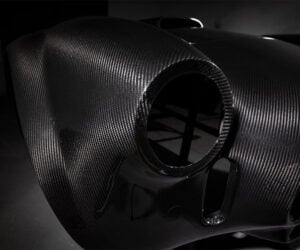 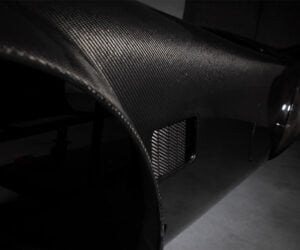 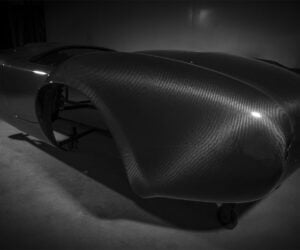 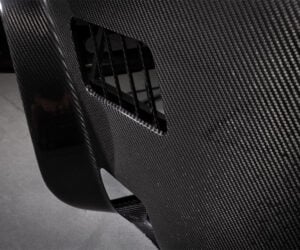