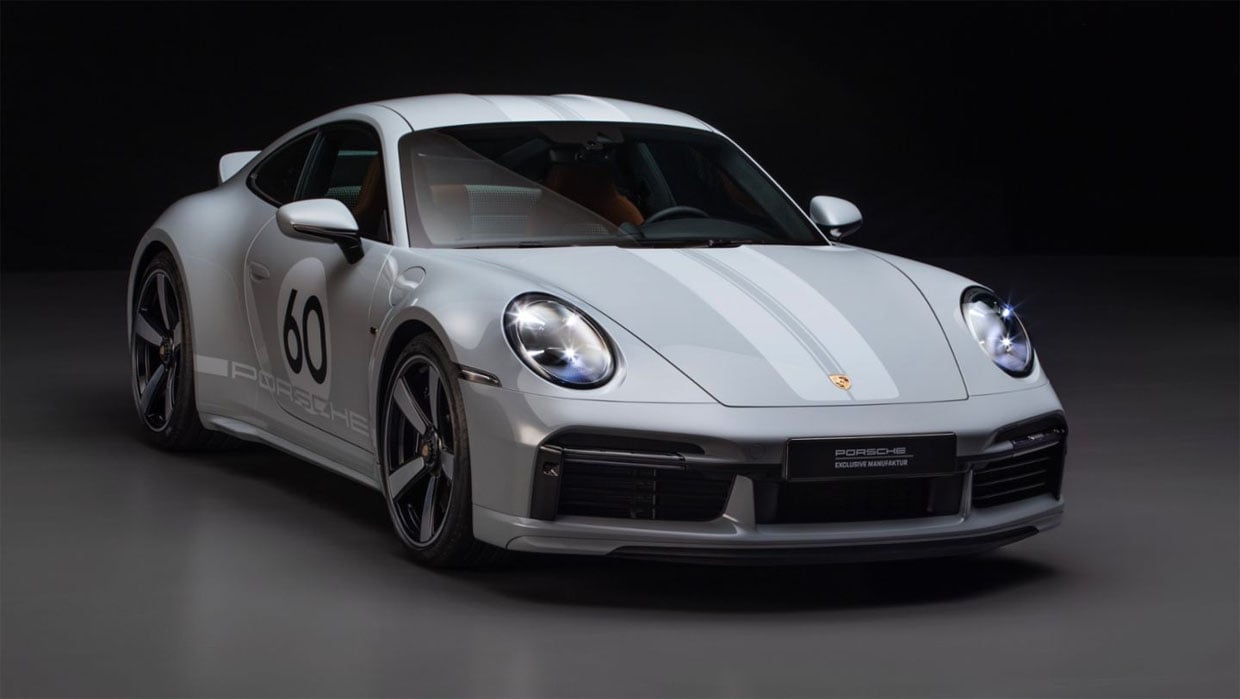 It’s been harder and harder to find cars with manual transmissions, but there are still a handful of holdouts like Porsche, Toyota, and Mazda. Porsche has announced a new limited-edition vehicle for the 2023 year model called the 911 Sport Classic. It’s only offered with a seven-speed manual and rear-wheel drive. The 911 Sport Classic is based on the 911 Turbo S, including the turbo car’s widebody. The car uses a 3.7-liter twin-turbo flat-six producing 543 horsepower and 442 lb-ft. of torque, making it the most potent production 911 with a manual you can buy today. 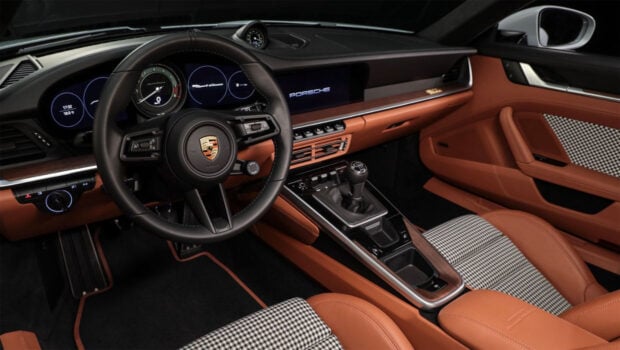 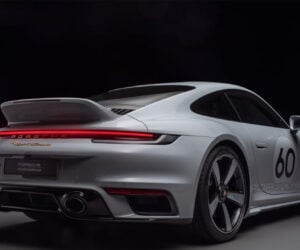 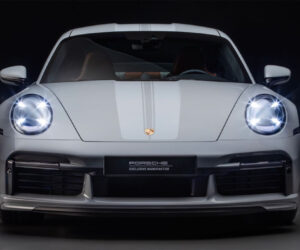 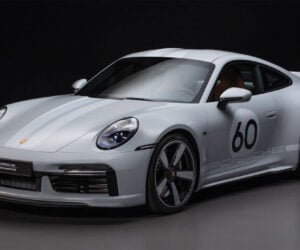 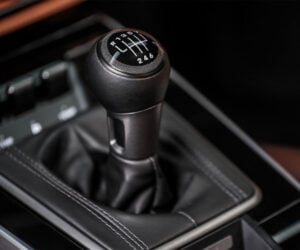 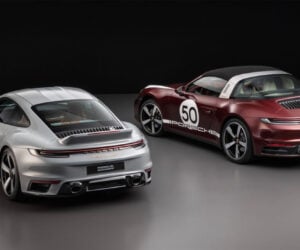 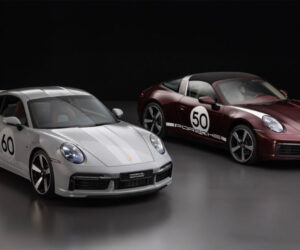 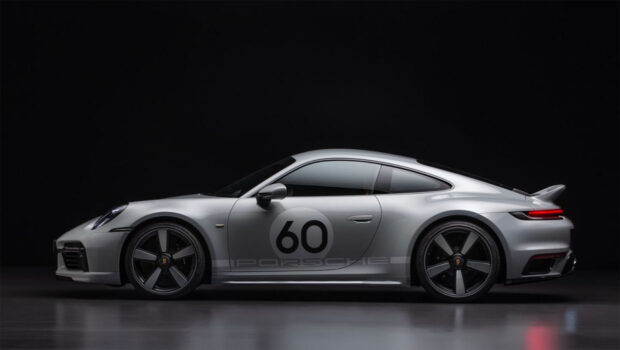