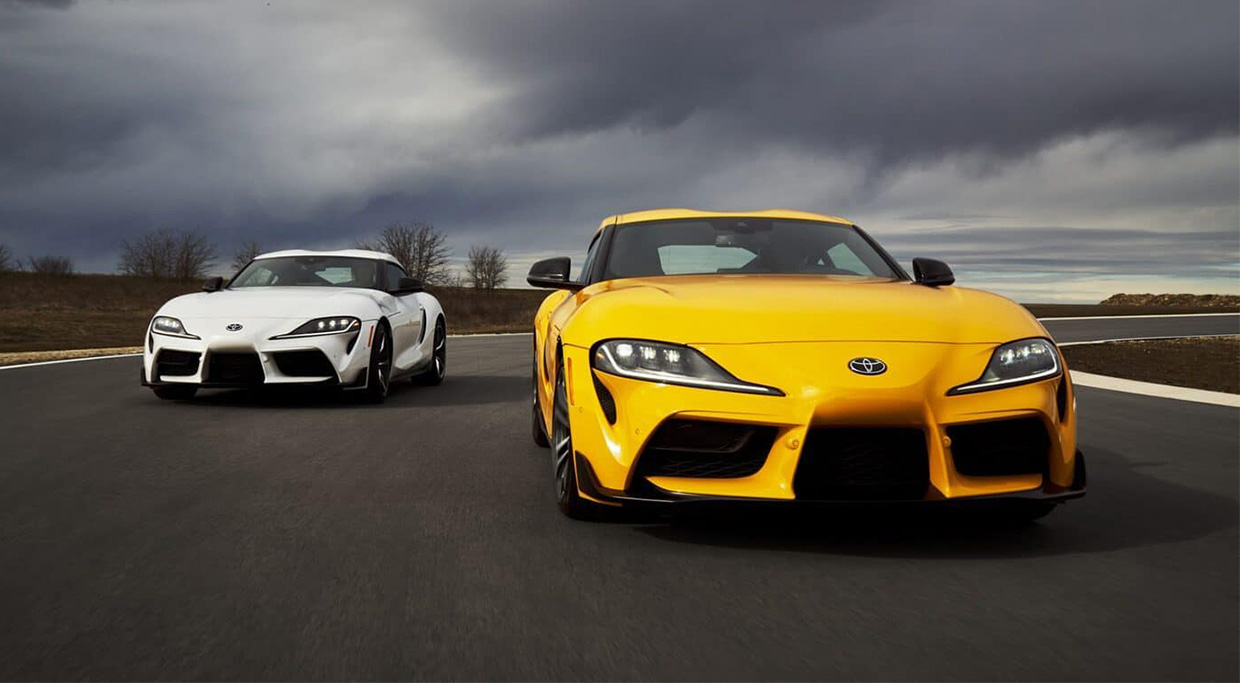 One of the most iconic sports cars that Toyota offers is the Supra. The car always had a manual transmission option in past iterations, but when it returned at the end of 2019, it was only available with a paddle-shift automatic. The lack of a manual transmission had many fans begging Toyota for a three-pedal option, despite its BMW Z4 counterpart offering a manual.

An announcement by Toyota’s UK division has now confirmed the automaker will offer a manual transmission in the Supra. It was later confirmed by Autoblog that the manual is coming to the U.S. as well. 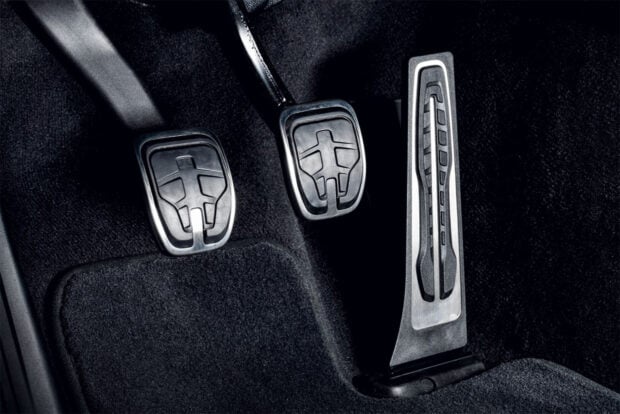