The Story of the 1963 Corvette Sting Ray

In 1963, Chevrolet redesigned its flagship sports car, the Corvette with the introduction of the first Corvette to have the Sting Ray moniker. This film from that era shows the heritage of the Corvette and what went into designing and building the first prototype 1963 Corvette Sting Ray.

The team takes the all-new Corvettes onto the GM Proving Grounds and the legendary driver and engineer Zora Arkus Duntov discusses the performance characteristics of both the convertible and fastback coupe versions with the Corvette race drivers.

Certainly this team left its mark on the world of American sports cars with the highly regarded and timeless original Sting Ray, which was built from 1963 through 1967 and remain highly prized collectibles. 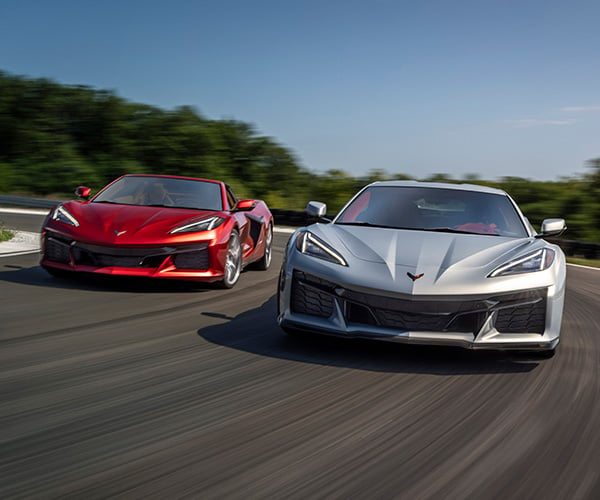 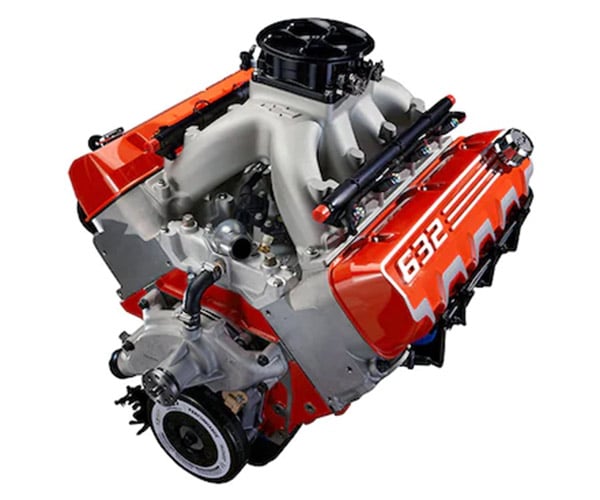