The Ariel Atom is an insanely fast, but very minimal open-air track day car that can turn on a dime. If you like the idea of its power and handling, but want something with a bit more style and substance, Rezvani Motors has you covered. Designed by Samir Sadikhov, the Revani Motors Beast builds on the Ariel Atom, but with aggressive and frankly, much more eye-catching styling.

Dubbed simply as the “Beast,” Rezvani’s reimagined Atom features a carbon fiber composite body and a proper windshield, which puts it into a whole different league in terms of design. You’ll be able to choose from two models: the Beast 300, with a 315 horsepower, 2.0-liter turbocharged engine; and the Beast 500, which sports a 2.4-liter supercharged engine that can output an astounding 500hp. Keep in mind that all of this power is set into a car that weighs just 1470 to 1550 pounds. 0-to-60 time for the Beast 300 is rated at 2.9 seconds, while the Beast 500 can do the same in 2.7. To us, this difference is marginal, and we’re guessing its not more dramatic due to the added weight of the bigger engine. 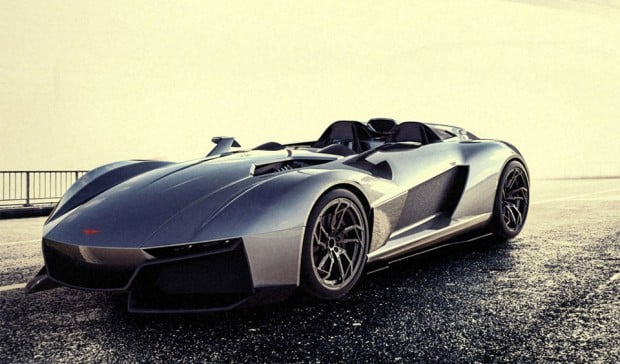 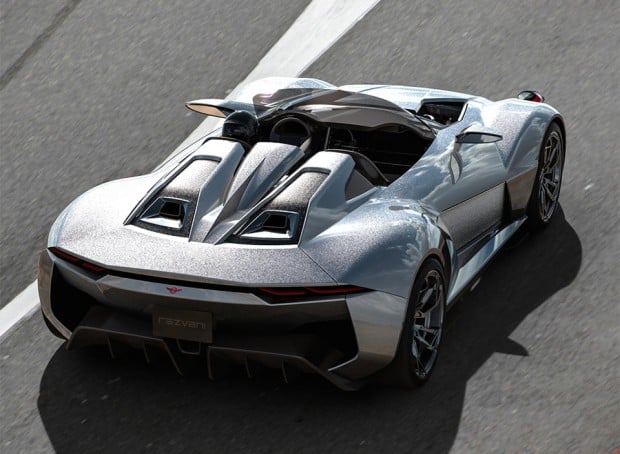 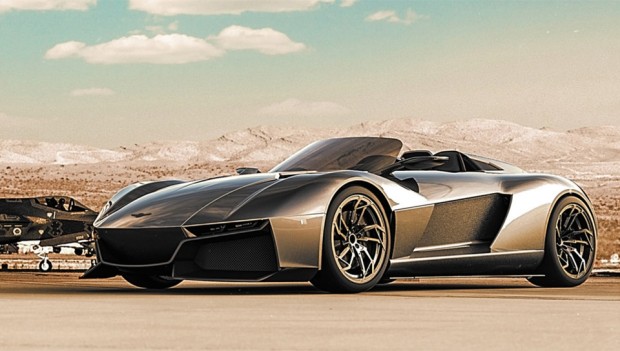