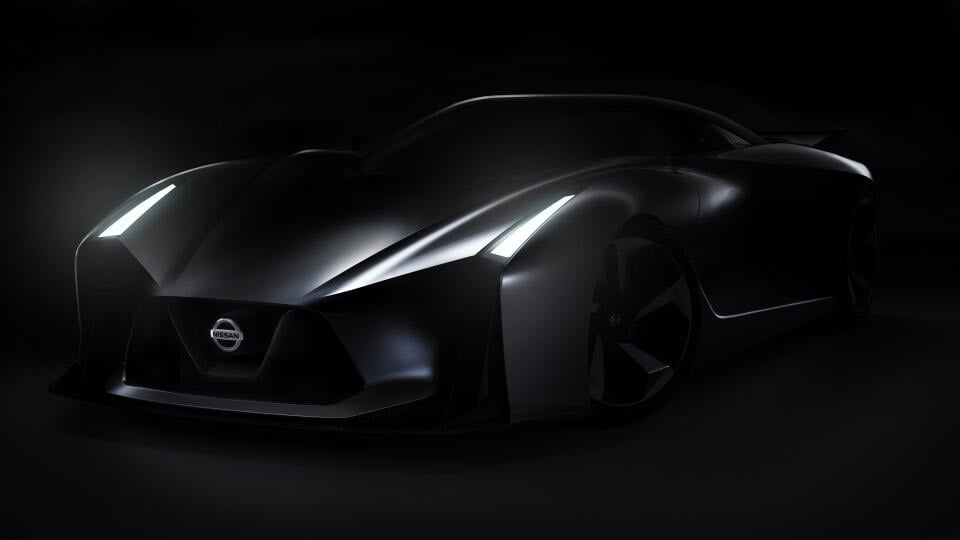 Car companies seem to be on a roll with hyper-real concept vehicles for use in the Gran Turismo video game series. We’ve seen over-the-top Gran Turismo concepts from Mercedes, Mitsubishi, and Volkswagen among others. Now it seems that Nissan is jumping on the bandwagon.

The Japanese car maker recently posted a single image of a its Gran Turismo Vision concept car, which looks kind of like what might happen if Batman designed a GT-R Batmobile. In other words, it looks pretty awesome.