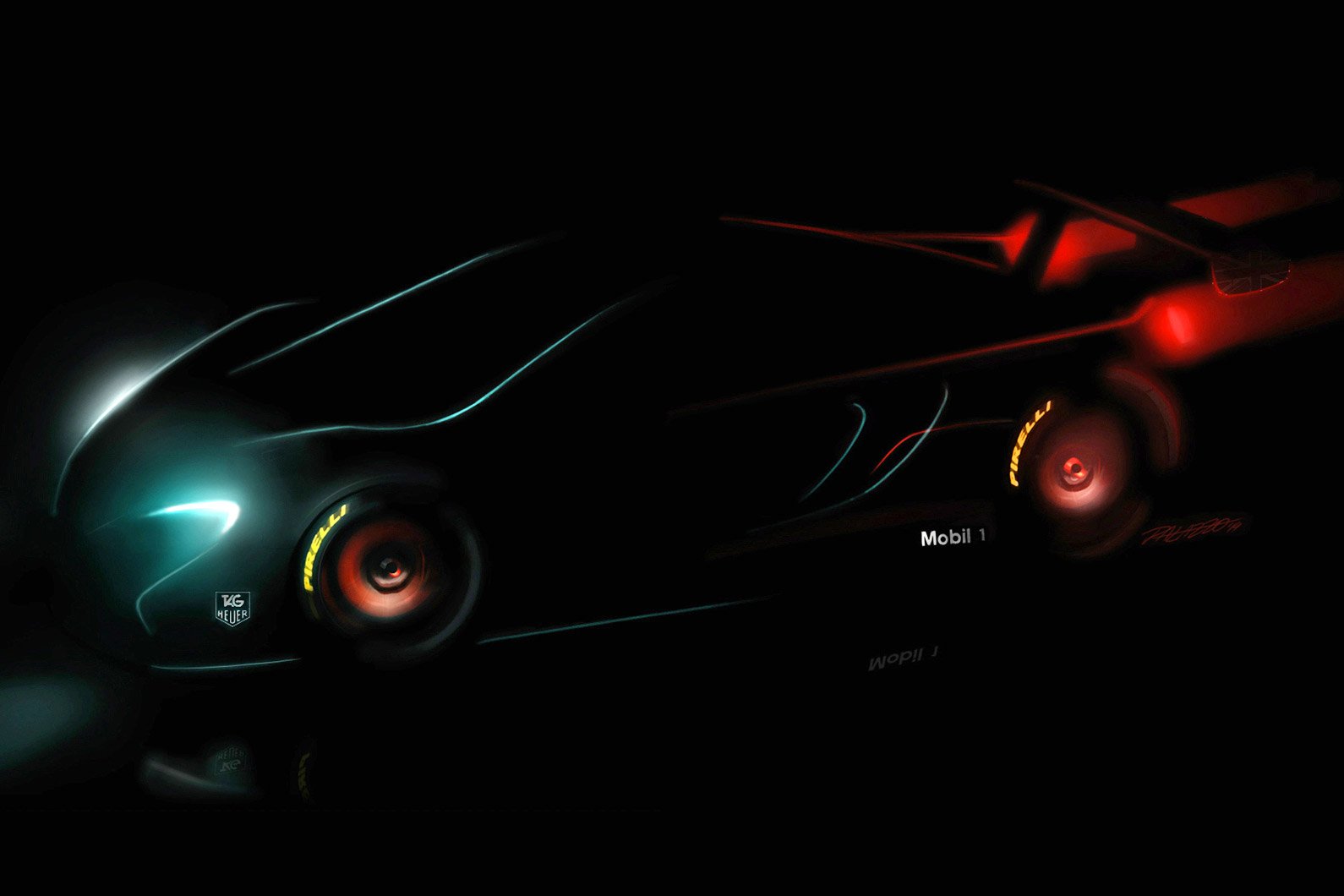 McLaren is teasing a new track-only racer which will be fully revealed at the 2014 Goodwood Festival of Speed. Coming from the automaker’s motorsport group, McLaren GT, the new racer will likely be based on a the McLaren 650S and will be dubbed the 650S GT3. In fact, the car’s lines in the teaser image seem to follow those of the 650S very closely, including the 650S’s large side air intakes, obviously with the addition of a massive rear wing.

We expect to see the new car on June 27 and we’re anxious to see the full specs.