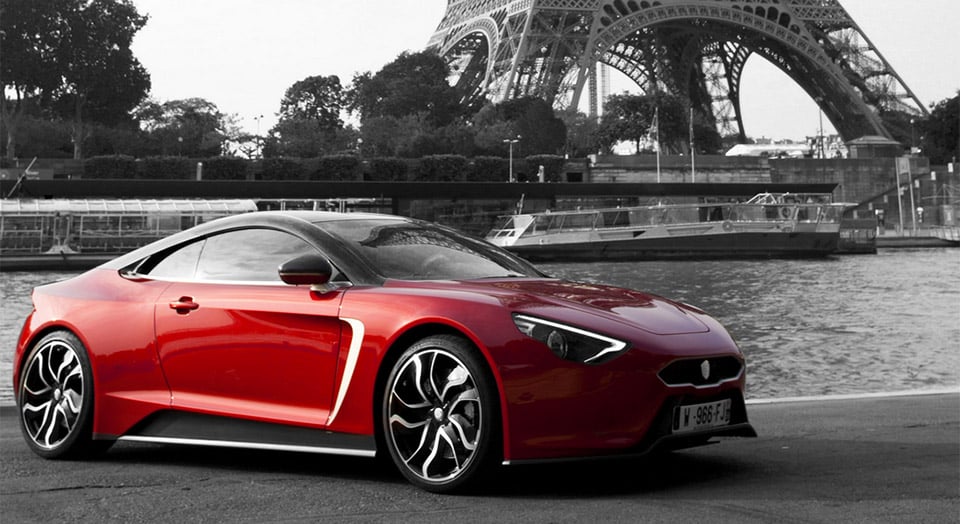 First shown off back in 2010, French automaker Exagon has revealed that its first production car has rolled off the production line. The vehicle is a lightweight carbon composite electric sportscar driven by a pair of electric motors which give it a substantial 400 horsepower. And with its near-instantaneous torque, it launches from 0-to-62 mph in a supercar worthy 3.5 seconds. Driving range for the Furtive-eGT is estimated to be around 200 miles.

While those specs are similar to those of a Tesla Model S, the Furtive-eGT is clearly targeted at a higher echelon of buyers, with a retail price of 404,000 Euro (~$550,000 USD) – which would buy you five fully-appointed Tesla Model S-es. 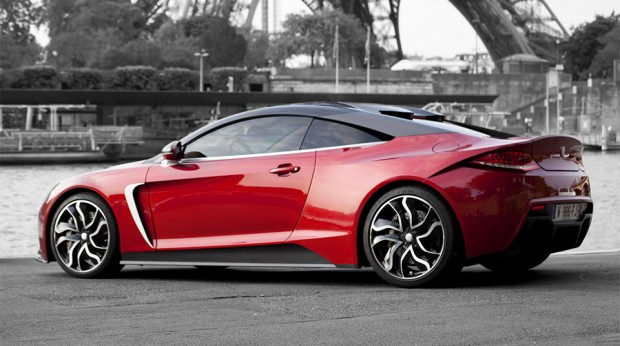 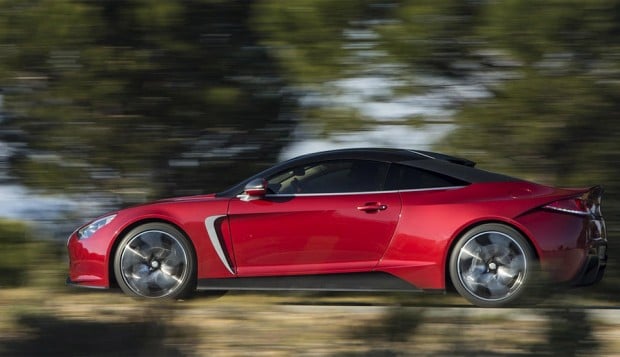 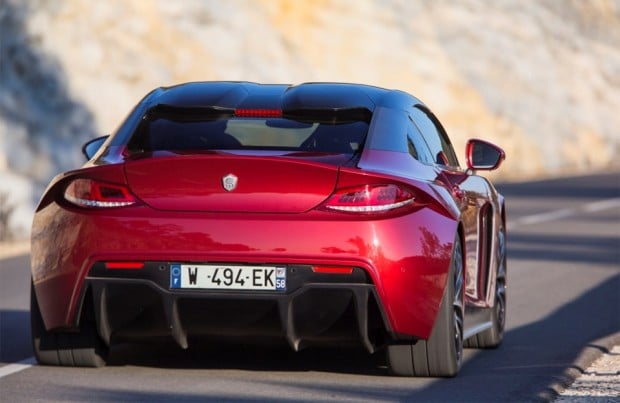 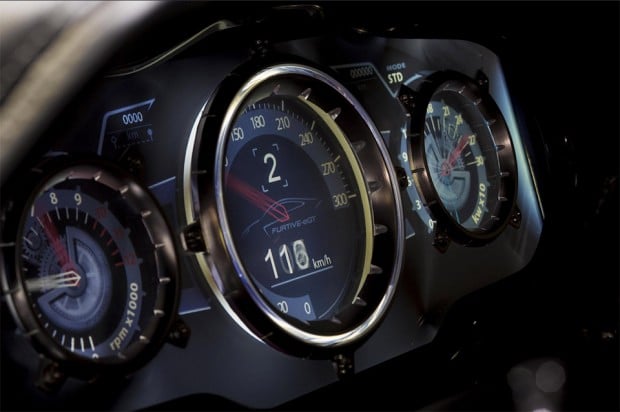