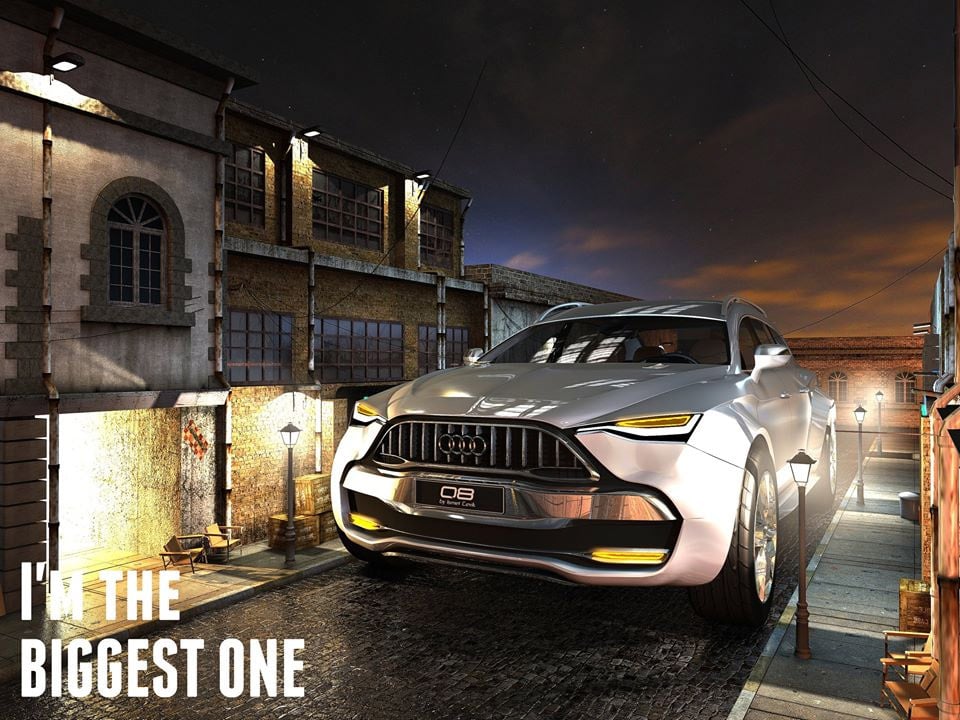 Industrial designer Ismet Çevik created an exceptional concept design for the currently fictitious Audi Q8 crossover SUV. With a vision to creating a new Audi that would be capable in the city as well as off road, he’s taken the Audi design to an extreme. With reimagined front LED lighting and a very bold front fascia, it would be hard to miss this one coming down the road — especially if it were as large as Çevik’s whimsical vision shown above.

The design carries through to the back of the vehicle, with sweeping lines along the four doors and wide, curvy wheel arches both front and rear. According to Çevik, this is still a work in progress and he hasn’t yet finished the rear. So far, this design looks very appealing and I’d love to add one of these to my garage, but only if it doesn’t stand 15 feet tall. 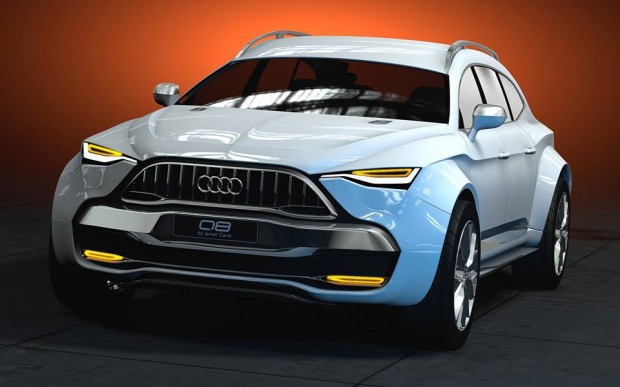 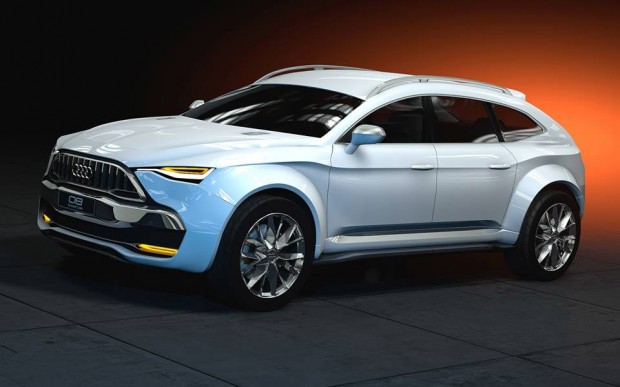 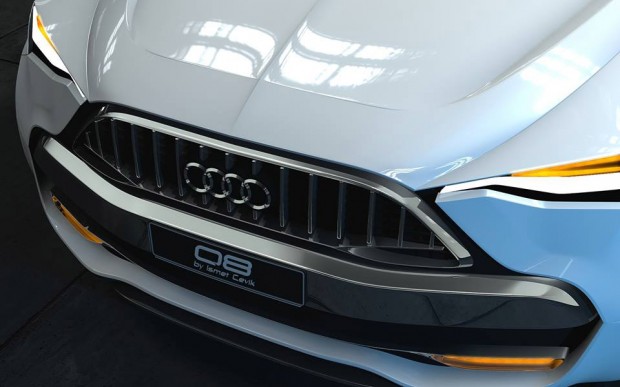 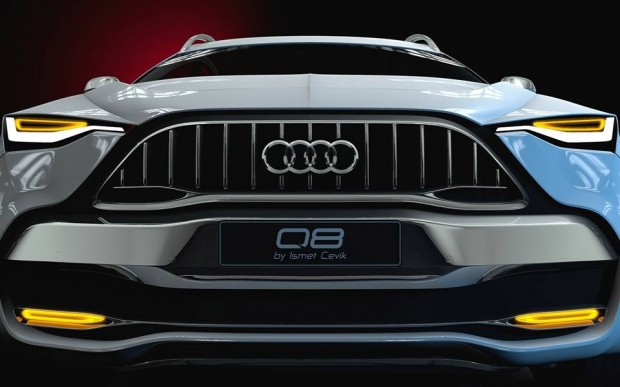