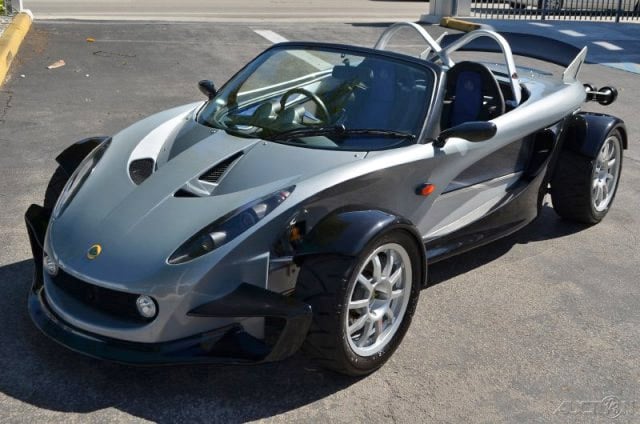 The Lotus 340R is built for the track, with a lightweight chassis and a 1.8-liter four-cylinder engine that generates 252 horsepower. Weighing in at just 1,545 pounds, this performance open-top racer goes from 0 to 100 km/h (62 mph) in just 4.4 seconds with a top speed of 130 mph. Just 340 of the vehicles were ever built and the seller of this one says it’s the only model certified as street-legal in the United States.

With its minimalist interior, no doors, and an open top design, the 340R isn’t a car you’ll necessarily use as your daily driver, even if it is legal to take to the Wal-Mart. But it may make getting your Lotus to the track a bit easier if you can skip the trailer, and it’s sure to shine once it hits the circuit. 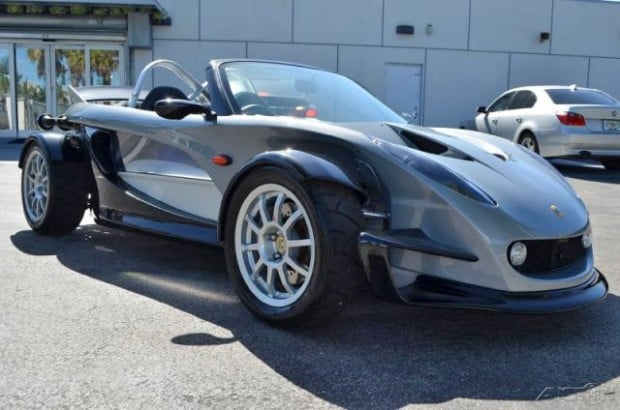 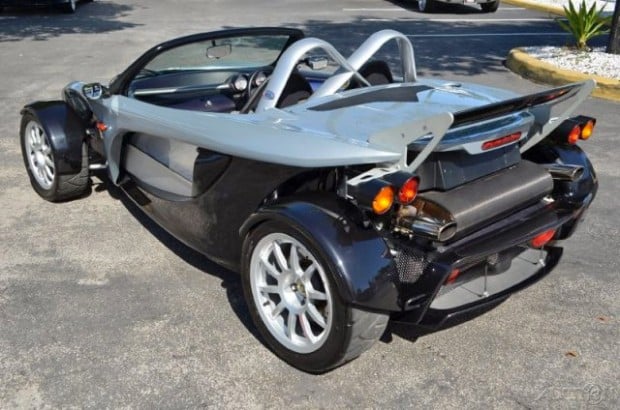 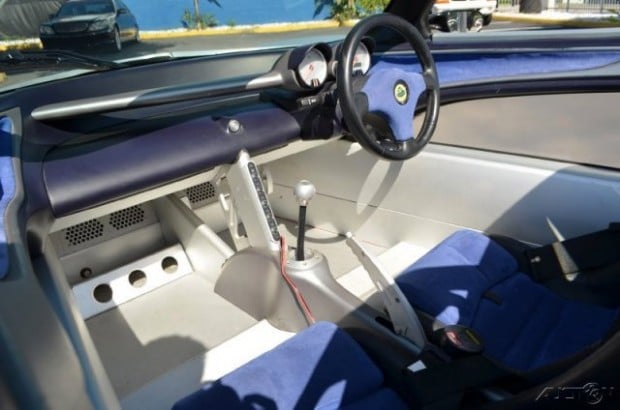 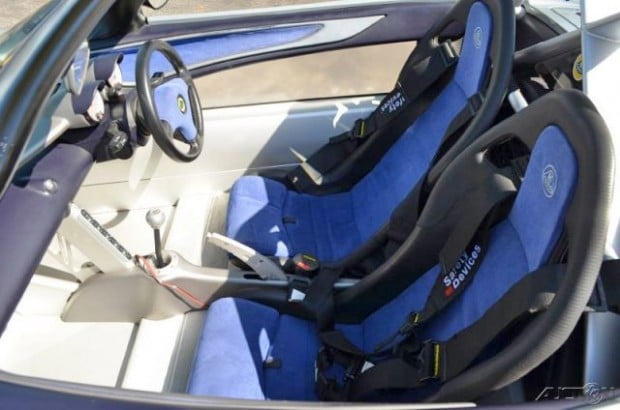