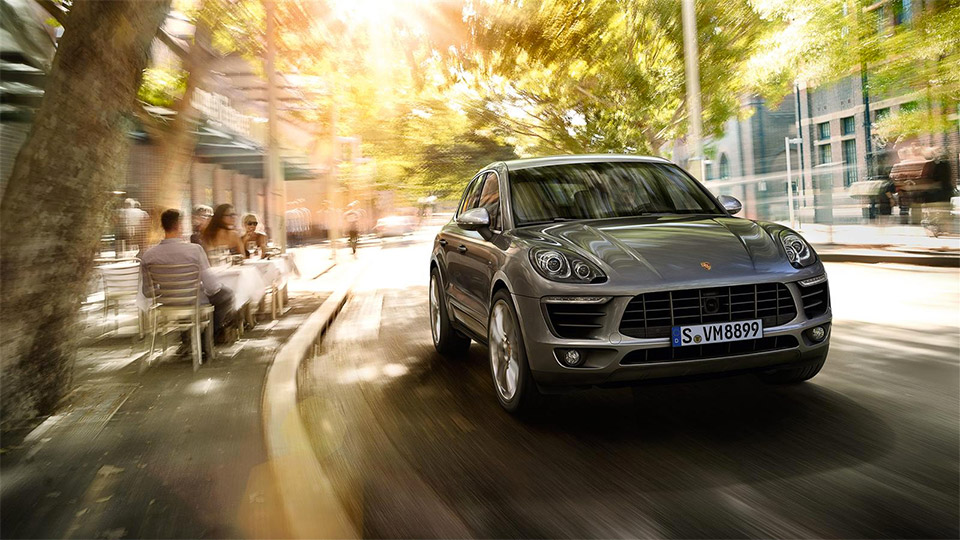 Porsche has announced they will be bringing the diesel version of its popular Macan compact SUV to the United States. While they haven’t yet been able to provide guidance on the timing or availability of the new version, Porsche told Automotive News that they are currently working through the development and engineering changes necessary to get the vehicle to the U.S.

The Macan S Diesel is already available in Europe (shown in the images here), with a six-cylinder 3.0-liter diesel under hood producing 258 horsepower, providing acceleration from 0 to 100 km/h (62 mph) in just 6.3 seconds and a top speed of 143 mph, we can expect the American version to show similar performance characteristics. The Macan S Diesel will join the Macan S and Macan S Turbo already available in the U.S. Sales are expected to begin in late 2015 or early 2016. 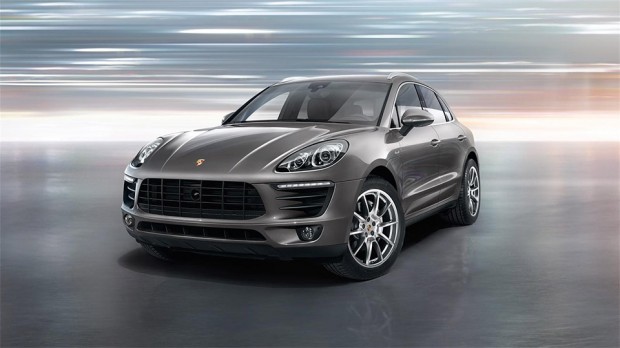 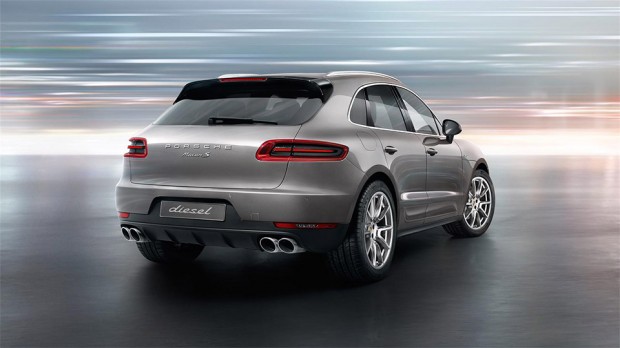