Artists Use 2014 Corvette Stingray as Their Canvas 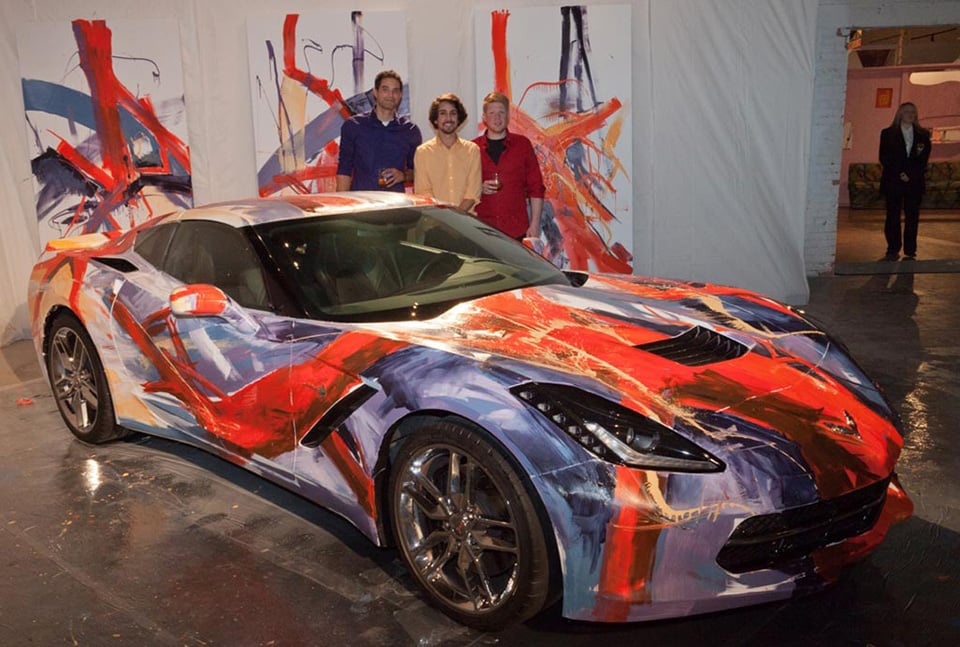 Using acrylic, water-soluble paints, the three designers created the piece of art on the vinyl-wrapped Corvette over a period of 45 minutes. The design for the piece was kept under wraps until the Gala. The design is intended to evoke Detroit’s “creative corridor,” consisting of industries that merge art, technology and business. The resulting multi-colored Stingray may not be for everyone, but the Gala raised over $400,000 this year, so there’s no doubting the success. Plus, they can just peel off the vinyl once the paint has dried. 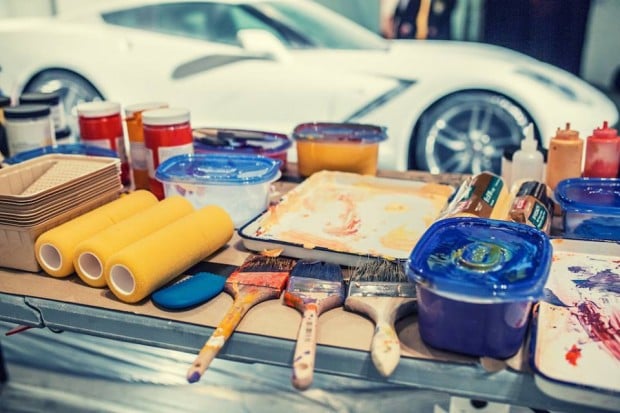 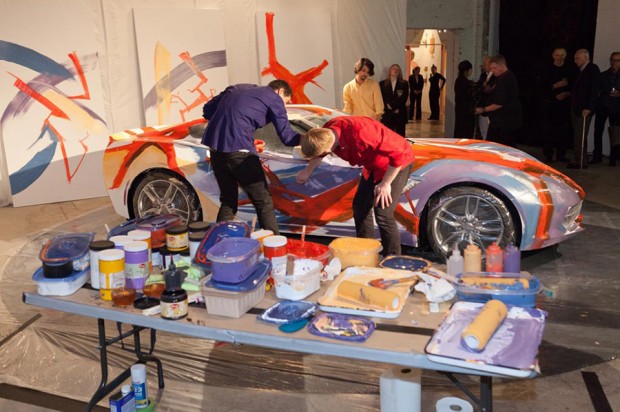 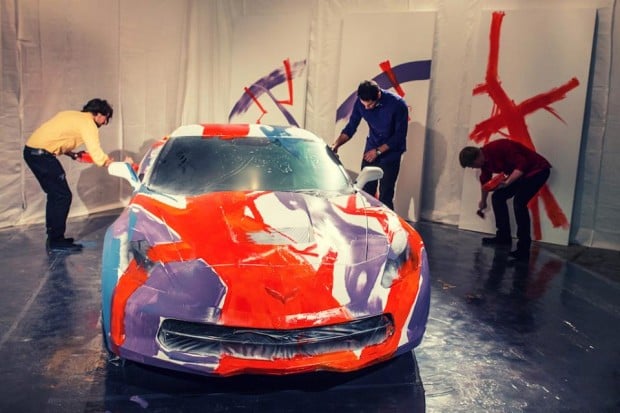 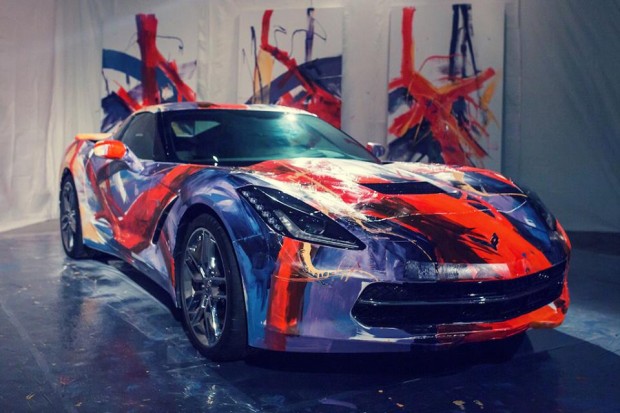