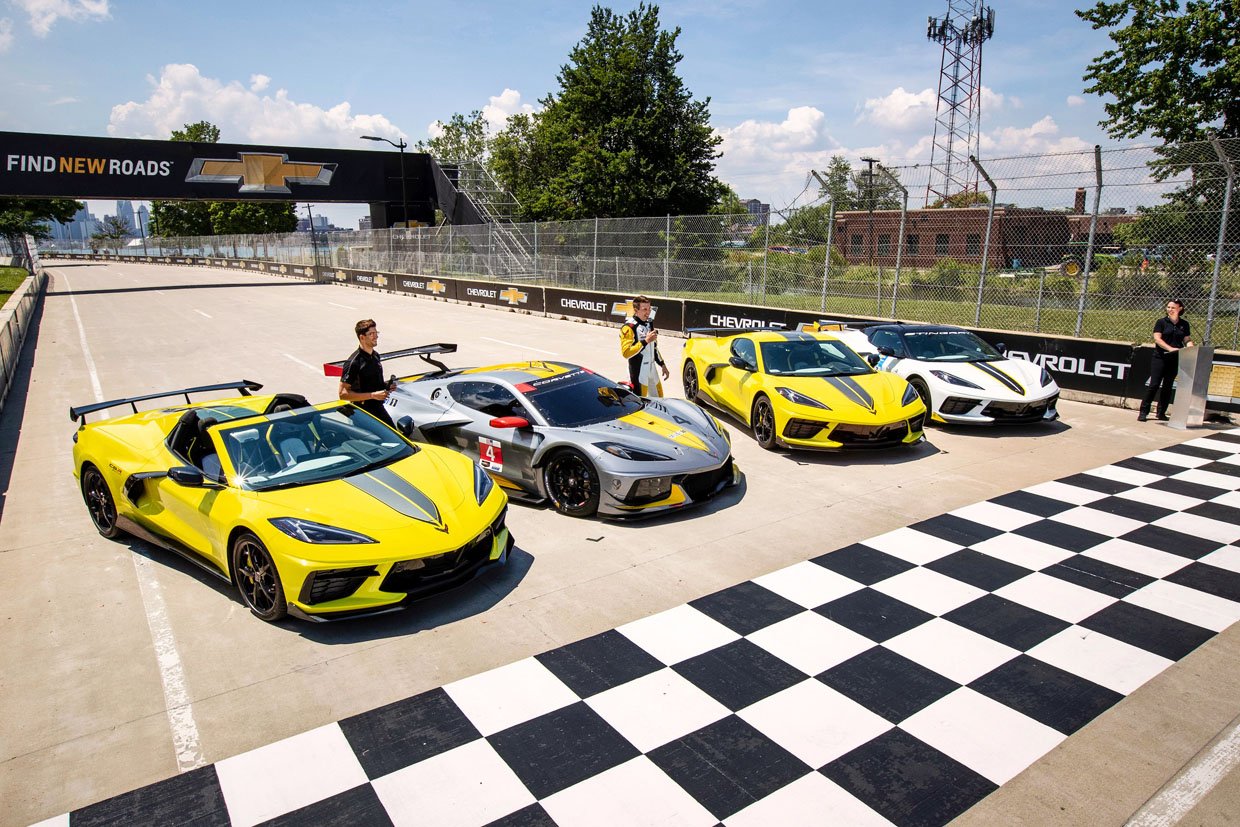 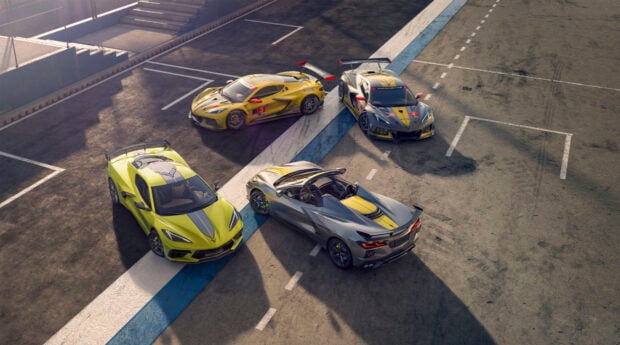 These street-legal Vettes are styled to resemble the pair of racing cars that won the championship during the 2020 season. Corvette Stingray IMSA GTLM Championship Edition cars are based on the Stingray 3LT trim with the Z51 Performance Package. Accelerate Yellow No. 3 editions have gray graphics, while the Hypersonic Gray No. 4 editions have yellow accents. 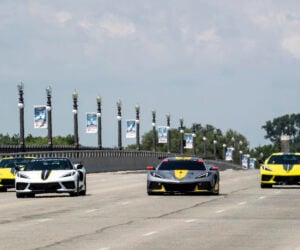 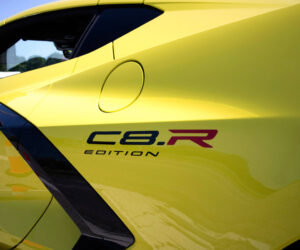 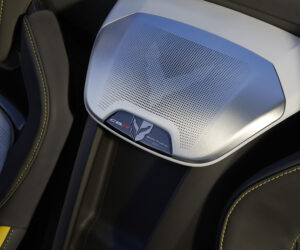 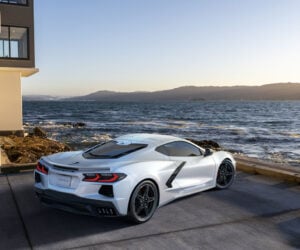 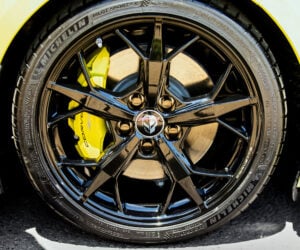 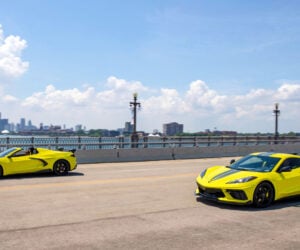 Both versions have a high-wing spoiler in Carbon Flash and yellow brake calipers, black Trident design wheels, Carbon Flash exterior mirrors, black side rockers, and splash guards. The interior is done up in Strike Yellow and Sky Cool Gray colors mimicking the yellow and gray racing theme on the outside. Standard seats are GT2 units, but Competition Sport seats are available along with yellow seatbelts and special numbered plaques. The Stingray IMSA GTLM Championship Edition package will add $6595 to the price of the Corvette. 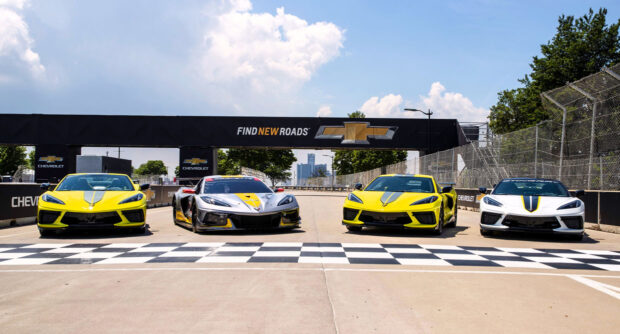 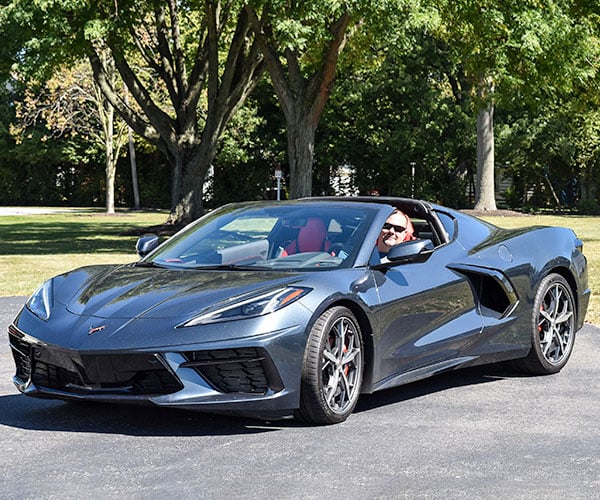