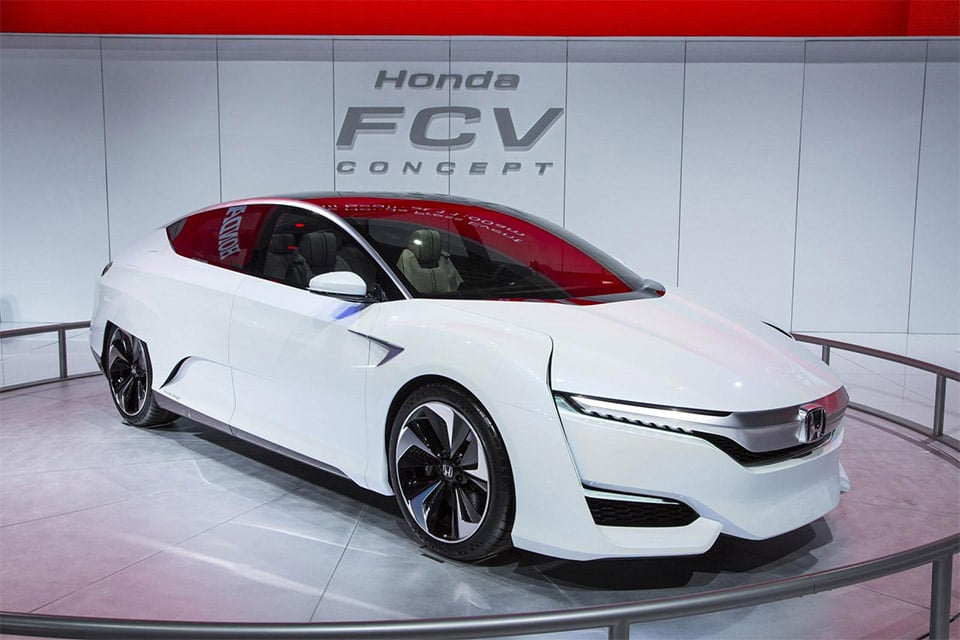 Honda brought the FCV Concept to the 2015 North American International Auto Show in Detroit for its first North American appearance. The Japanese automaker also officially confirmed that the hydrogen fuel cell FCV will be going into production with sales beginning in Japan in 2016.

Honda hasn’t yet released the final specs for the vehicle, but range should be greater than 300 miles, and the concept can be refueled in under three minutes. The FCV Concept features futuristic styling with clean, smooth lines all around. Up front, the vehicle has LED lighting and inside the advanced instrument panel and display keeps the driver informed on what’s happening under the hood. 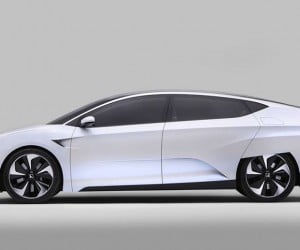 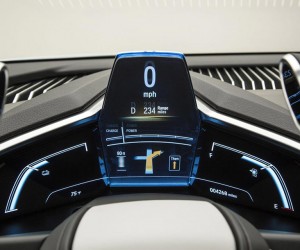 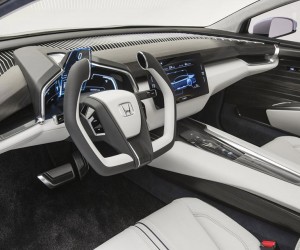 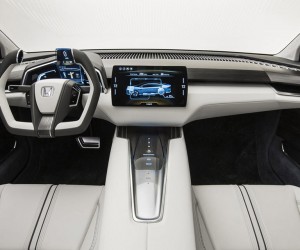 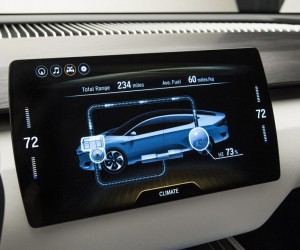 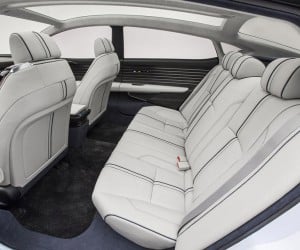 The FCV is expected to be rolled out to the U.S. and Europe sometime after the Japanese launch. Honda also stated that they will introduce an all-new battery electric model and an all-new plug-in hybrid model by 2018.