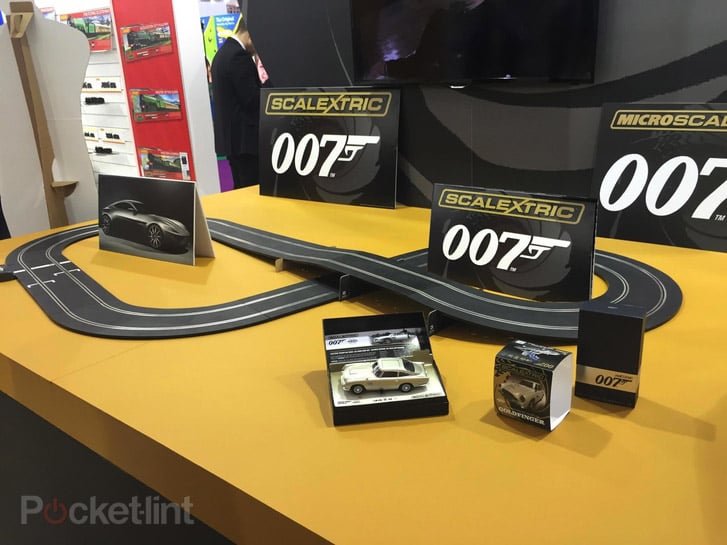 A lot of car guys and gals liked to play with slot cars growing up, I know I did. A lot of people still like to play with these sets as adults. Scalextric has unveiled a special-edition slot car set to go along with the James Bond film Spectre that will hit theaters later this year.

The slot car set will include the Aston Martin DB10, the Bond’s latest car. It also appears that the slot car set will have a Jaguar C-X75 concept car as well. In addition, Scalextric plans a limited-edition version of Bond’s iconic Aston DB5, with just 4,500 of the cars being made. 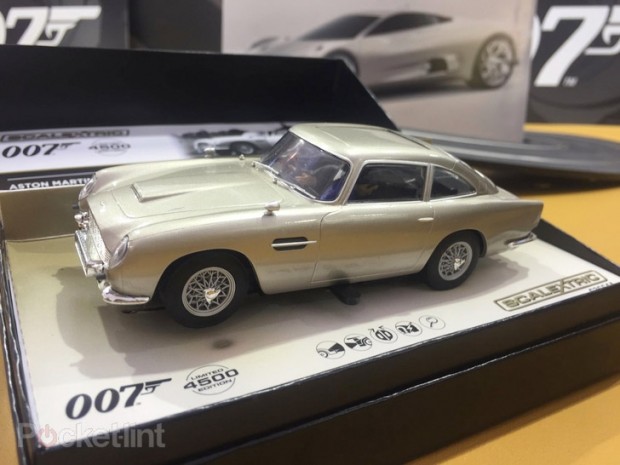