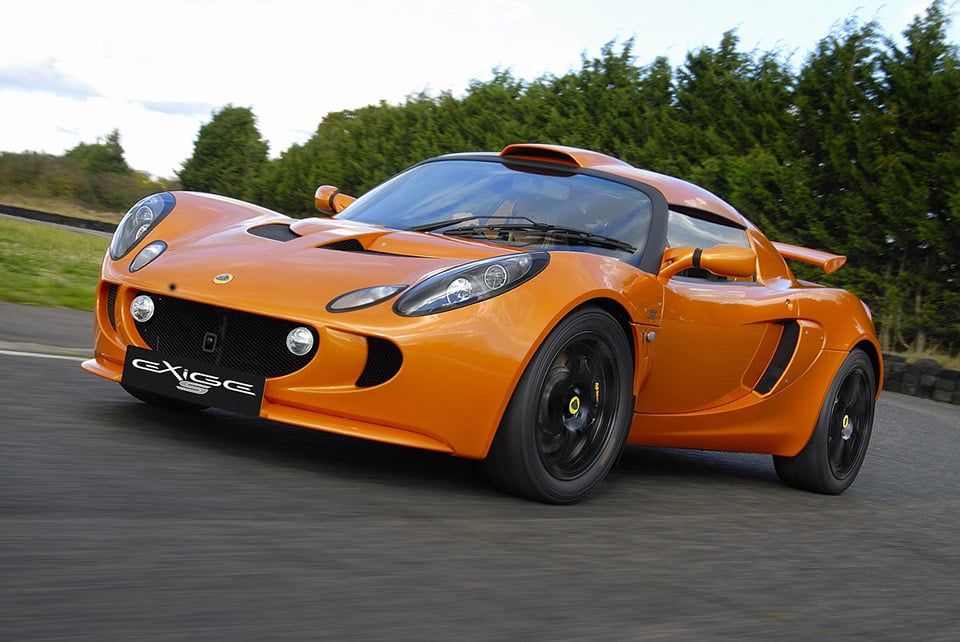 Ah, Lotus. We’re glad you’re not dead yet. Evidenced by the new 2015 Exige S Automatic, Lotus is not only still producing fantasy track cars like the Elise and the Exige, it’s making them better. The boutique British carmaker is bringing supercar shifting to one of its most illustrious track beasts.

The new S Automatic in both hardtop and roadster versions will allow for fully automatic mode through its six gears or manual shift mode via steering column mounted aluminum paddle shifters. What will the new tranny get you? Better gas mileage (despite the 50 pound weight gain over the manual slushbox), a 0.1 second faster sprint to 62 mph (3.9 seconds) and a slightly higher price point (around $2,500). The 3.5-liter supercharged V6 engine with 345 hp and 295 lb-ft of torque remains the same.

The only question remains as to whether or not track enthusiasts will rejoice or bemoan the addition of the automatic transmission. Either way, the fun factor for the Exige S is pretty much a 10/10, and you likely won’t be able to wring out its full potential on the track despite your excellently amateur skills.