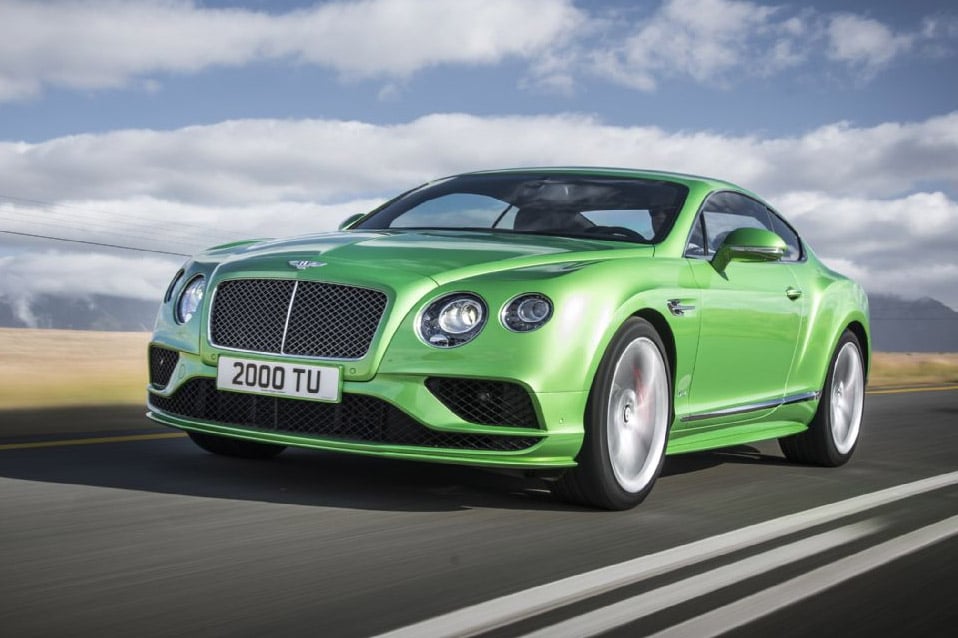 Bentley is set to show off some updated versions of its already impressive Continental GT at the 2015 Geneva Motor Show. Updates include some interior and exterior revisions and a boost in power for the Continental GT W12 engine.

The GT gets new a front bumper and a smaller grille with more pronounced fenders. The fender vents get the Bentley stylized “B” emblem as well. The trunk has also been revised to make it more aerodynamic. 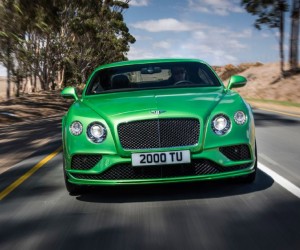 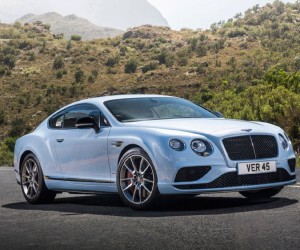 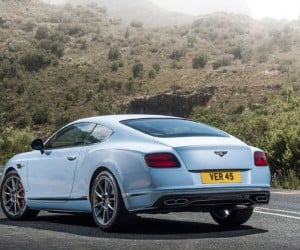 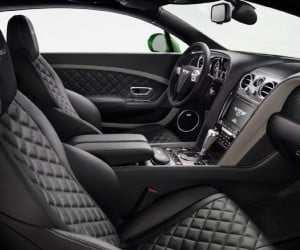 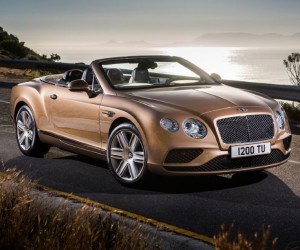 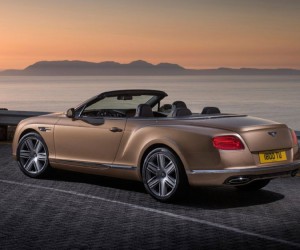 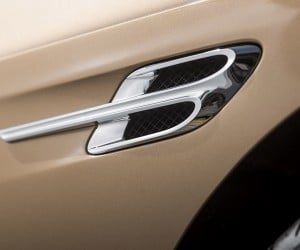 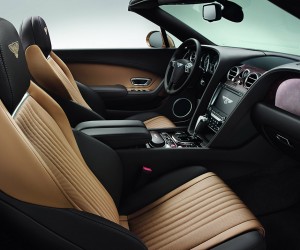 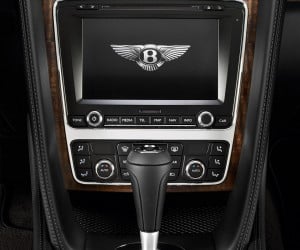 The cars also get new 20-inch and available 21-inch wheels, as well as three new paint colors: Marlin (a rich metallic blue), Camel (a soft golden tone) and Jetstream (a light, bright metallic blue), though I’m not sure what that green color is called. The power boost for the W12 engine gives the 6.0L twin turbo W12 590hp and 531 lb-ft. of torque. More power is usually a good thing and fuel efficiency is said to have increased by 5% to 20mpg combined by sending reduced power through six of its 12 cylinders as needed.

Bentley also plans on showing an updated Flying Spur, which will get some cosmetic enhancements and also benefits from a more fuel efficient version of the W12.