His Daily Driver is a Ferrari 365 GTB/4 Daytona

Some collector car owners keep their prized possessions locked up tight, gathering dust in a garage. Not so the UK’s Matthew Lange, featured in this video from Petrolicious. Lange’s father purchased a Ferrari 365 GTB/4 Daytona back in 1974, when both the car and Lange himself were one-year-old. Lange’s father used the Daytona as a daily driver, racking up thousands of miles on a car plenty of owners treat as a museum piece. 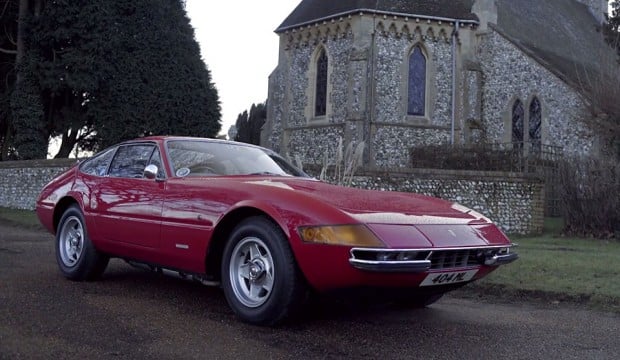 When Lange turned 30, his father passed the car along to his son while he was still young enough to enjoy a Italian classic with a 4.4L V12 that produces roughly 353 horsepower. Like father like son, Lange and his wife have toured this Italian stallion across the English Channel into Europe, unconcerned as the odometer spins and spins.

As Lange says in the Youtube description of the video, “It’s a car to use, it’s certainly not in concourse condition. I like to keep it that way, I don’t want to spend my money polishing it up nice to win a trophy.” 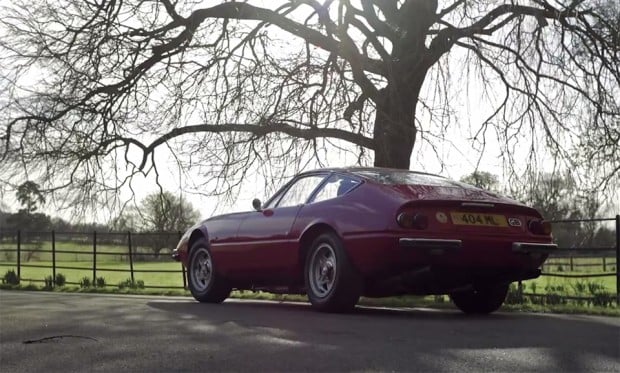 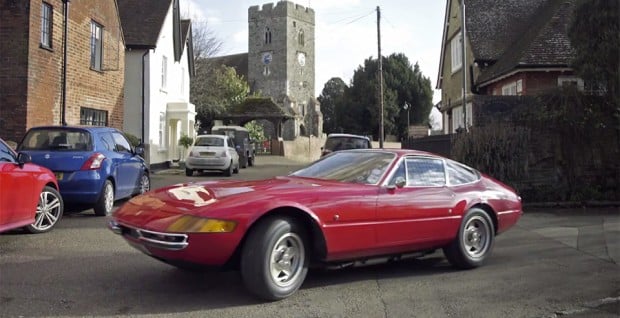