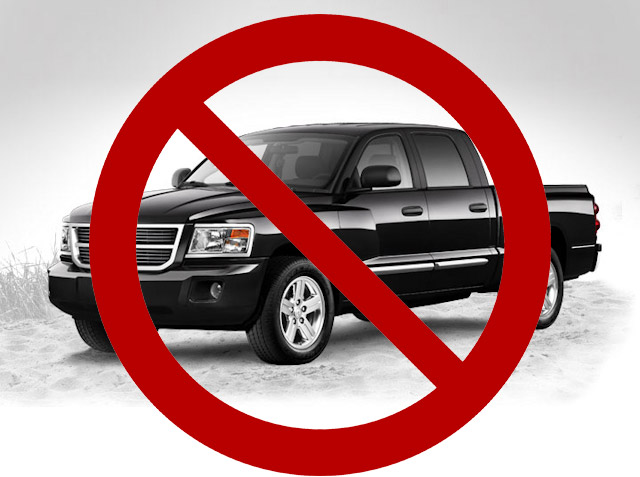 For many years, there were a bunch of smaller pickup trucks in the US market. If you wanted a cheap truck, that is exactly what you bought. As the years went by those smaller trucks suddenly became as expensive as a full-size truck leading many people to just buy the big truck, and sales declined for mid-size trucks.

That eventually led almost everyone to ditch the market, and for a few years only Toyota and Nissan remained. We are seeing a bit of resurgence in the mid-size truck market with GM bringing the Colorado and Canyon back for 2015. If you were hoping this might mean Dodge would come back with the Dakota truck, you are out of luck.

RAM CEO Bob Hegbloom says that he can’t make a business case for building a smaller truck. He says that RAM could make the truck with less capability, a smaller footprint, and a lower price, but beating the fuel economy it already offers with the RAM 1500 would be hard. That would put the truck overlapping the price of the larger trucks, which is where mid-size truck got in trouble to begin with. 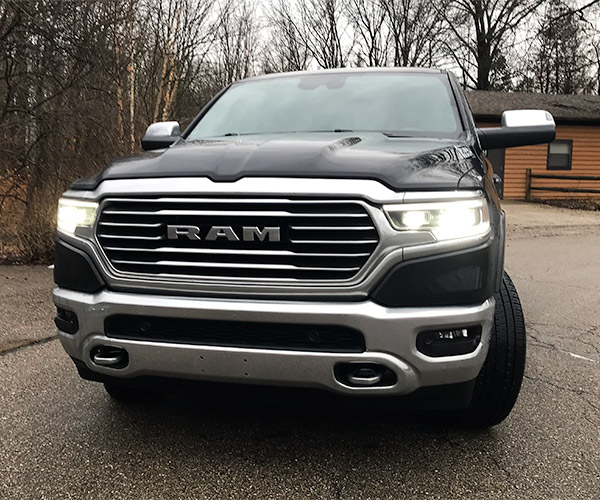