Fresh from the factory, the 2015 Ford Mustang GT tops out around a governor-limited 164 mph. But the guys at Hennessey Performance would never let such a limitation stand in their way for long. So they set about the task of upgrading a shiny new Mustang with their HPE750 supercharging upgrade, and headed to Continental Tire’s proving grounds.

With 750 horses raging under the hood of the pony car, and pro driver Brian Smith behind the wheel, the car easily blew through the 200 mph mark. In the end, this ‘Stang turned in an incredible 207.9 mph. And this is from a car that runs less than $70,000 fully outfitted. Not too shabby guys. Not too shabby at all. 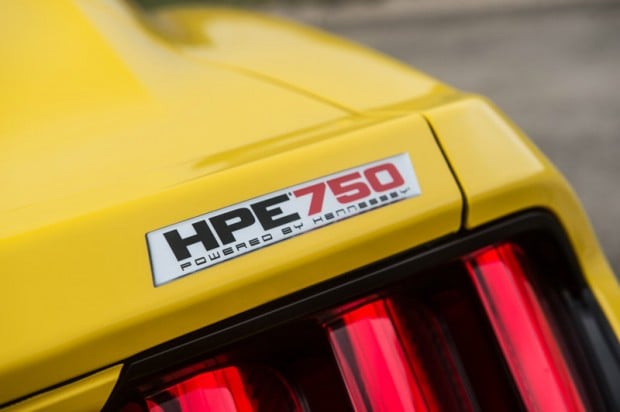 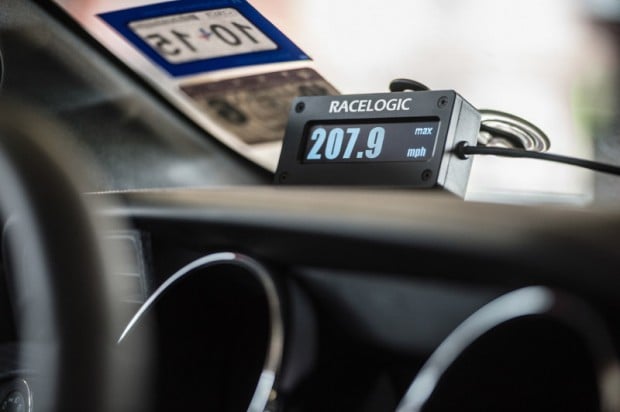 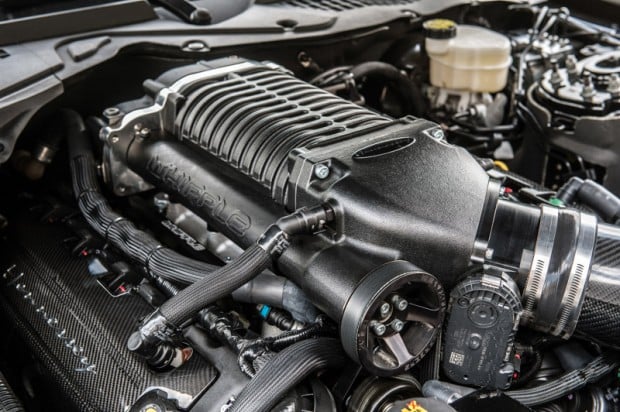