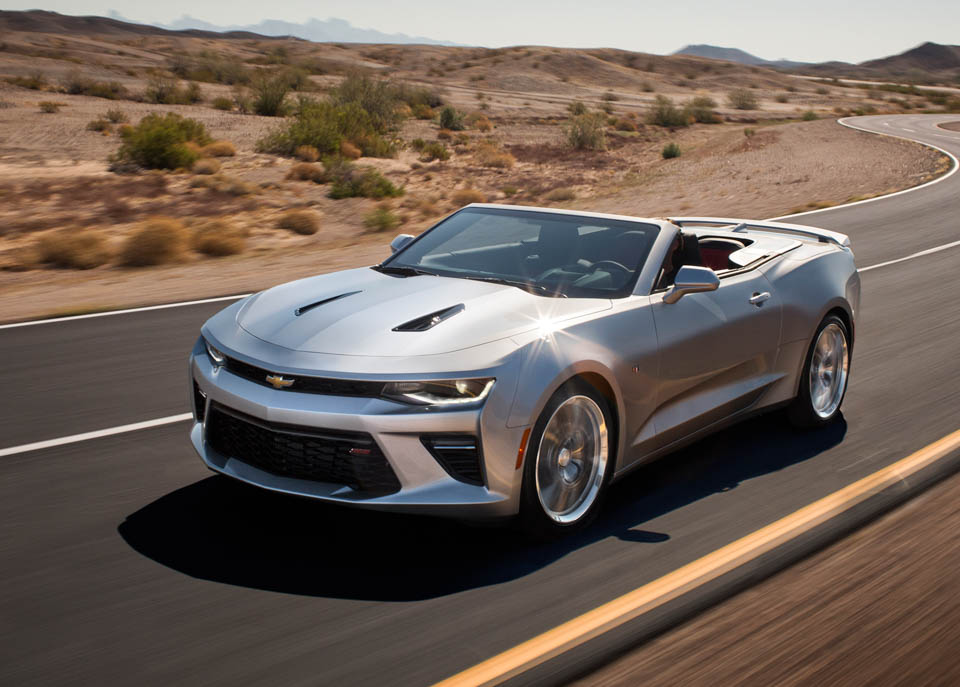 It’s only been about a month since Chevy pulled back the curtain on the new 2016 Camaro, and now we’ve already got the first addition to the line – a convertible version.

The new Camaro Convertible not only benefits from all of the lightweighting, improved handling, braking and suspension found in the standard version, but it’s got a whole new convertible mechanism that’s sure to thrill past Camaro owners.

Speaking from personal experience with the Gen-5 Camaro’s less than stellar convertible setup, I’m happy to report that the new drop-top requires no manual latches and can even be opened or closed at speeds up to 30mph. In addition, Chevy is providing a remote control on the keyfob which lets you activate the roof from outside of the car. The new top automatically is hidden beneath a tonneau cover, so that’s one less step to deal with as well. Hopefully, they improved the trunk space issue from the 5th gen convertible too, but that’s something we’ll have to wait to find out. 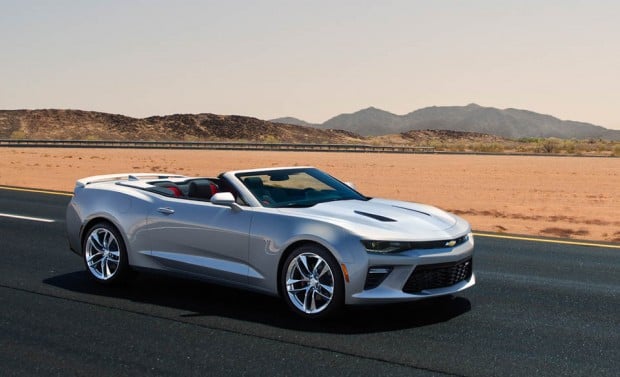 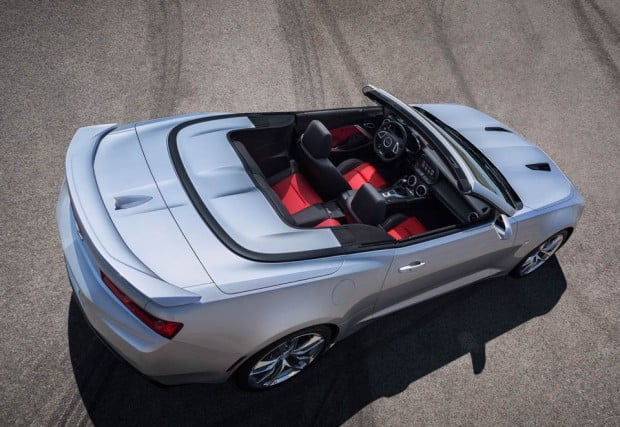 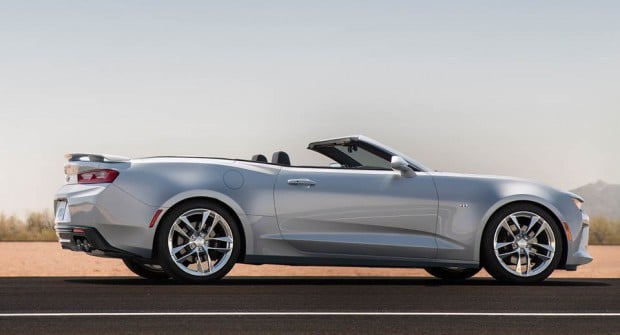 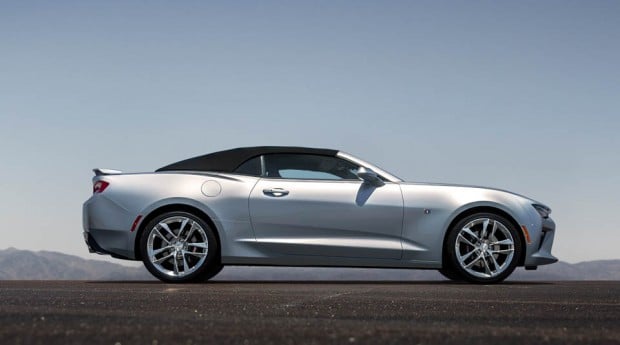 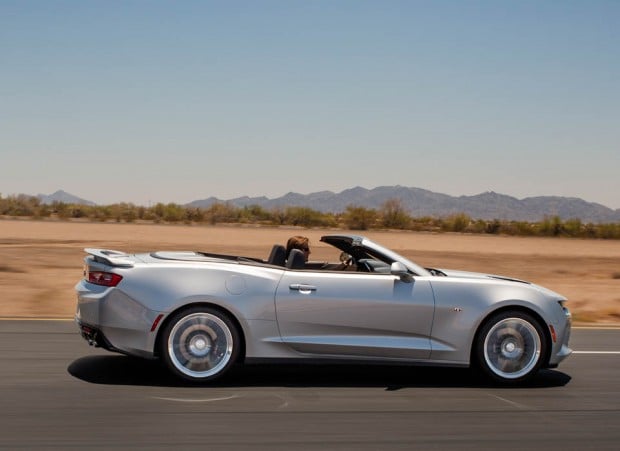