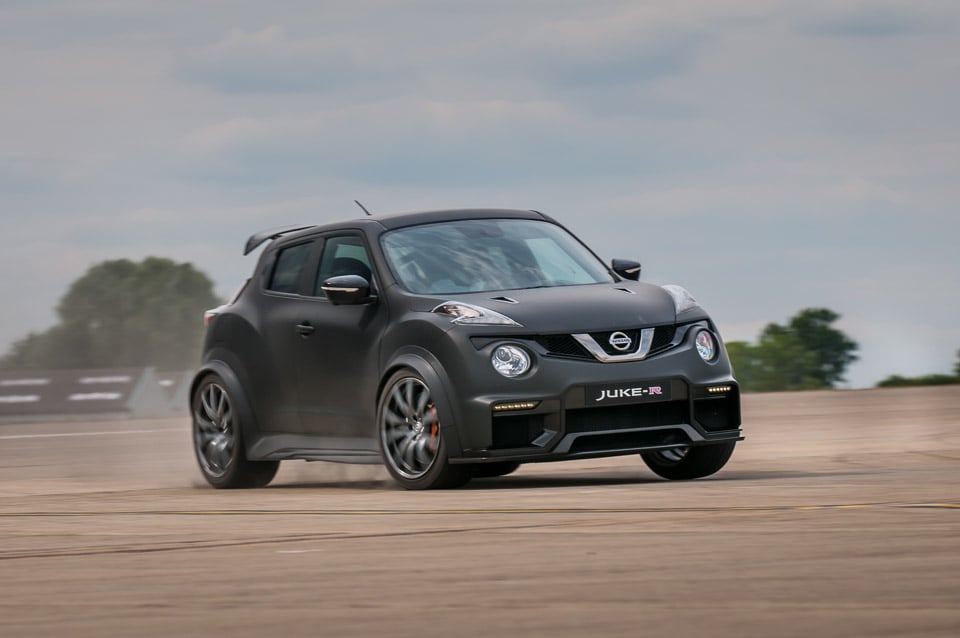 A few years back, Nissan took their Juke crossover and completely revamped it by giving it the drivetrain found in the GT-R. The new Juke-R 2.0 is even more of a badass, sporting an upgraded engine – based 3.8L twin-turbo V6 from the GT-R NISMO –  tuned to push out about 608hp – a 26% increase over the original Juke-R’s 480hp engine.

The Juke-R 2.0 looks especially great with its matte black paintjob. Upgrades include improved airflow to cool the higher horsepower engine, carbon fiber “winglets,” new rear and front bumpers, and inherit all of the other production improvements found in the standard 2015 Juke.

The vehicle will make its debut at this week’s Goodwood Festival of Speed, and will be making the rounds this summer. This is one crossover I highly approve of. 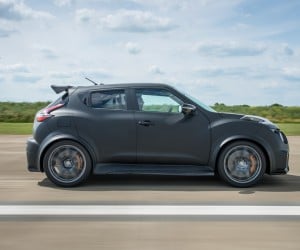 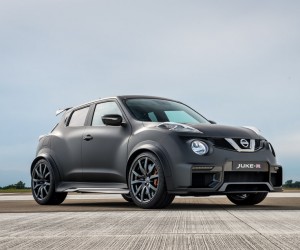 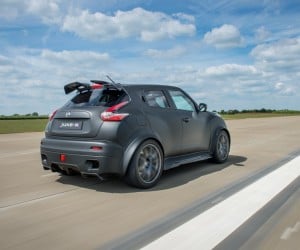 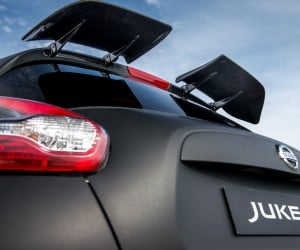 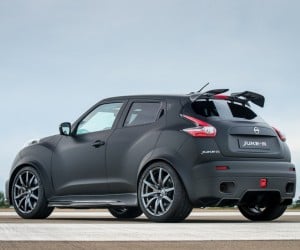 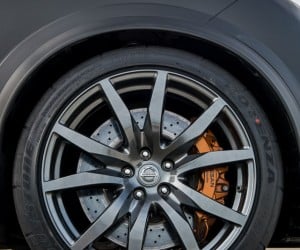 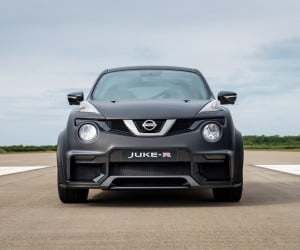 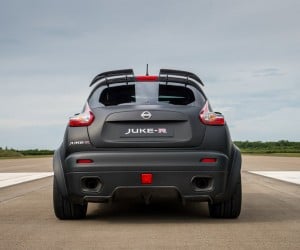