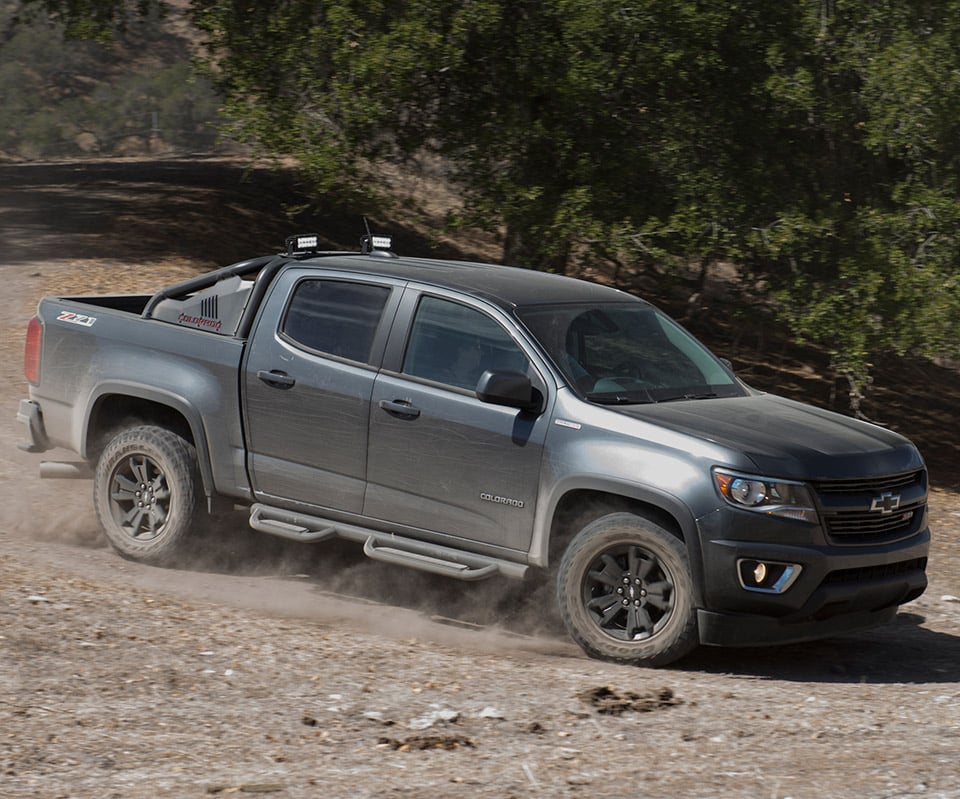 One of the upsides to diesel trucks is that they tend to get better fuel economy, while offering more torque than their gas powered brethren. Chevy has now announced the EPA estimates for its Colorado truck with the 2.8L Duramax turbo diesel, and the truck is now officially the most fuel-efficient truck in the US.

Colorado trucks are fitted with a 21-gallon fuel tank, so the 2WD can go an impressive 651 miles between highway fill-ups. And if you have any concerns about diesel emissions, the EPA found no issues with the Chevy diesel after more tests were mandated on all diesel vehicles after VW was caught cheating on diesel emissions testing. 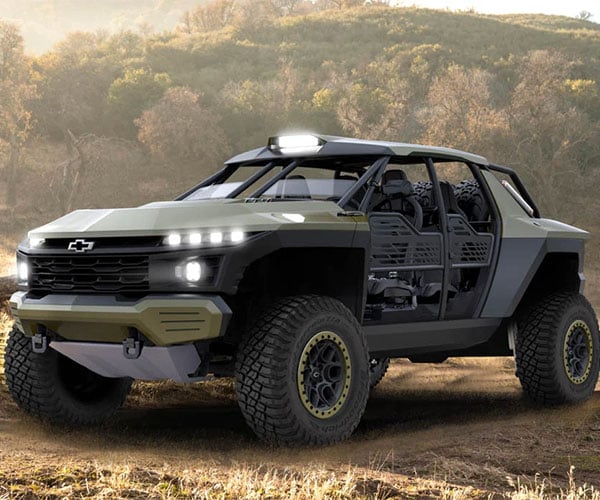 Corvette Z06 Configurator Lets You Make Your Dream Car, Even If You Can’t Buy One
Advertisement