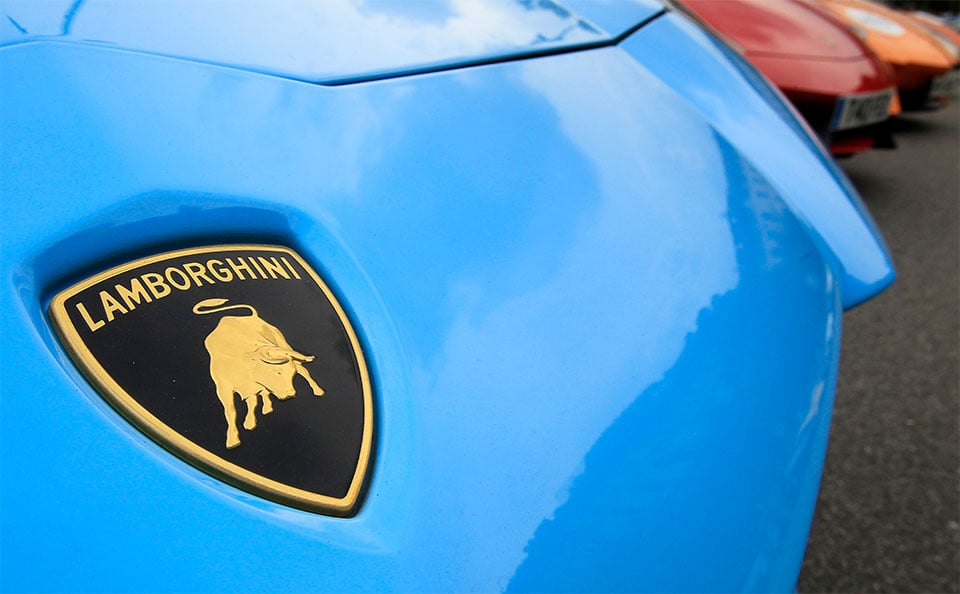 Lamborghini’s CEO has teased a new and very exclusive car ahead of its expected Geneva Motor Show debut next year. At this point, Lambo isn’t even letting us look at a rendering of the car.

The special car is rumored to be called the Centenario and will celebrate the 100th birthday of Lamborghini founder Ferruccio Lamborghini. According to CEO Stephan Winkelmann, “We will unveil a car in Geneva… The car we will show will be a completely different design from both Huracán and Aventador.”

We also know that Lambo has already shown renderings to buyers, and is expected to make a very limited run of cars. Word is that while the car will incorporate design cues from the Huracán and Aventador, it won’t be as wild as you might expect from Lamborghini. Odds are power will come from a hopped up version of the infamous 6.5L V12 found in the Aventador.