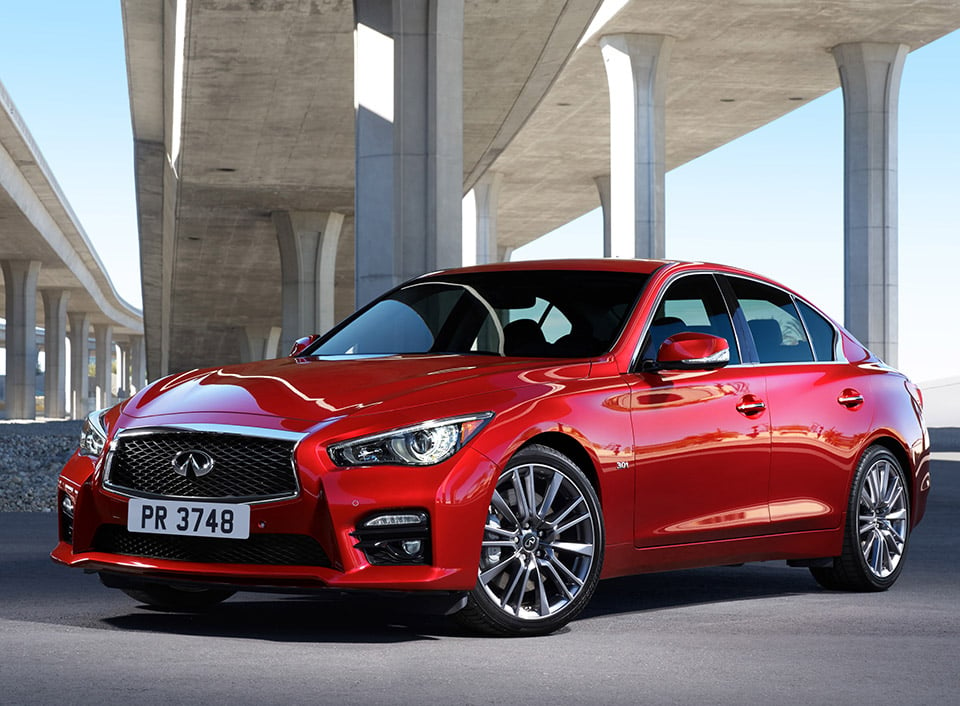 The technology behind turbochargers is very interesting. Being able to make something that takes wasted exhaust gases and makes more power is impressive. Unless you are familiar with turbo technology and how it works, you might not realize just how fast the impellers inside the turbos spin. Infiniti has offered up a few details on its twin-turbo V6 that will be available in the 2016 Q50. 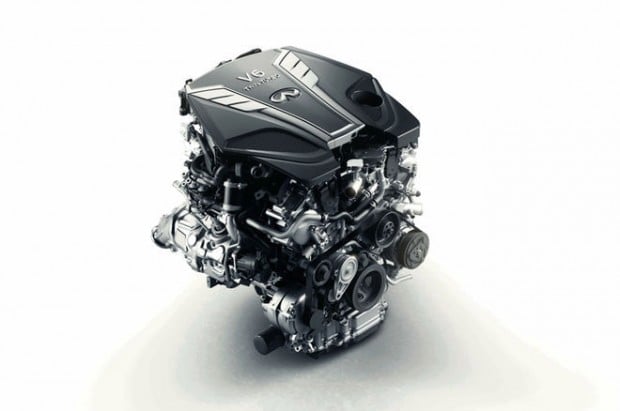 The coolest factoid about the engine is that the turbos spin up to 220,000 RPM. That is an incredible rotational speed compared to the engine’s 6,400 RPM. The turbos also benefit from short-runner air-to-water intercoolers, and variable valve tech among other things.