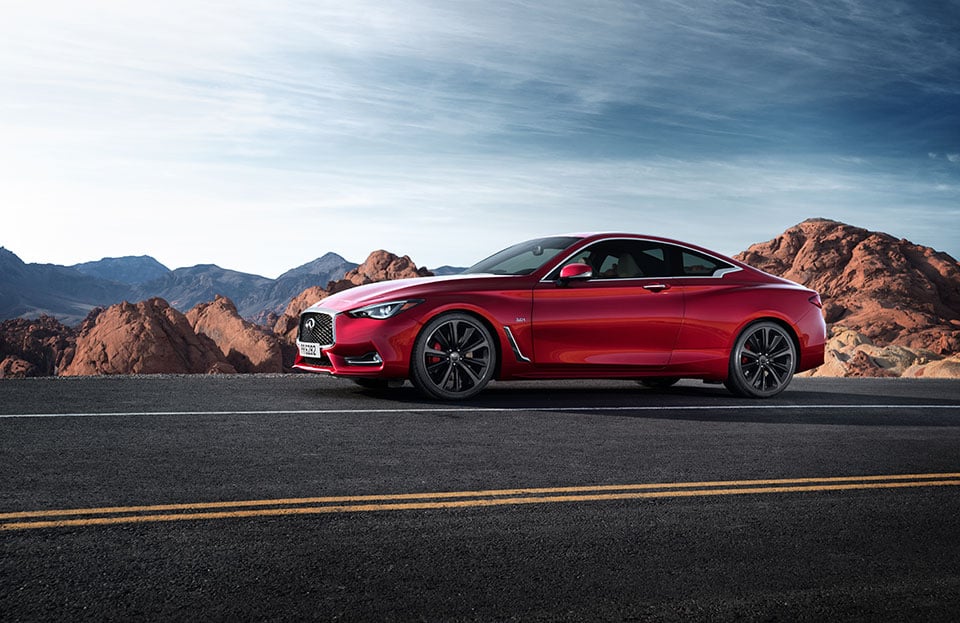 At NAIAS last year, Infiniti showed off the Q60 Concept, and this year the production version of that car has been unveiled. For those of you keeping track of Infiniti’s naming conventions, this car replaces what was once called the G37 coupe – and before that the G35 coupe. 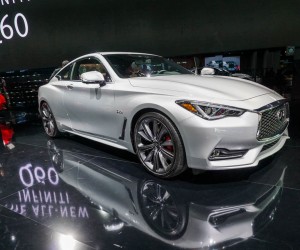 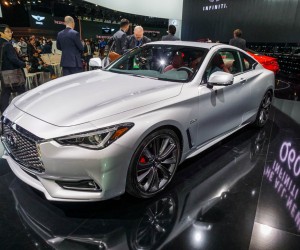 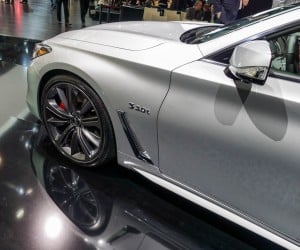 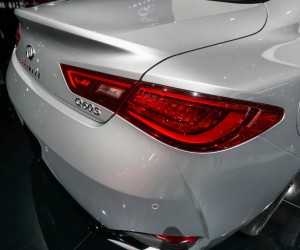 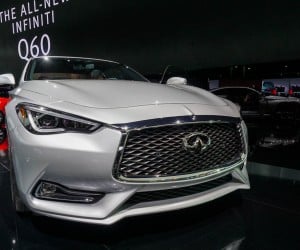 The new 2+2 coupe will be offered with a 3.0-liter twin turbo V6. That engine will initially come in two flavors, with one version making 300 hp and the other making an impressive 400 hp. There’s also a 2.0-liter model that puts out 208 hp for those who want to be thrifty. All three engines drive the rear wheels via a 7-speed automatic gearbox. 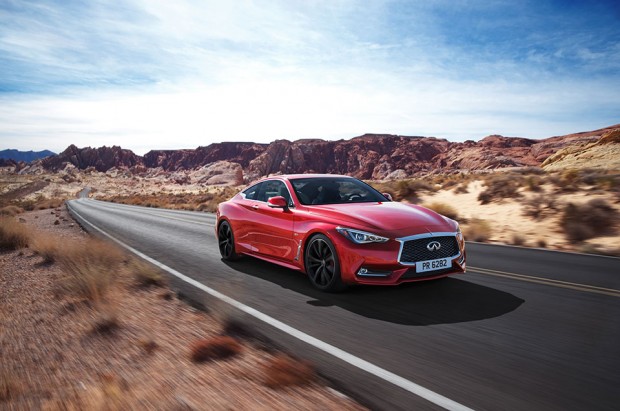 Buyers can option the car with Dynamic Digital Suspension that adjusts on the fly for optimal handling and comfort. Direct Adaptive Steering offers a Drive Mode Selector to allow the driver to customize steering feel. 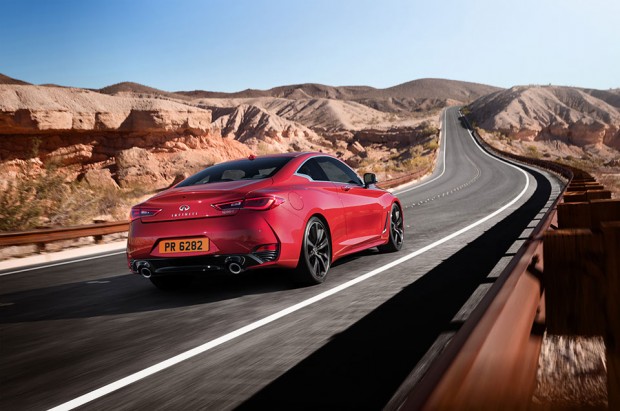 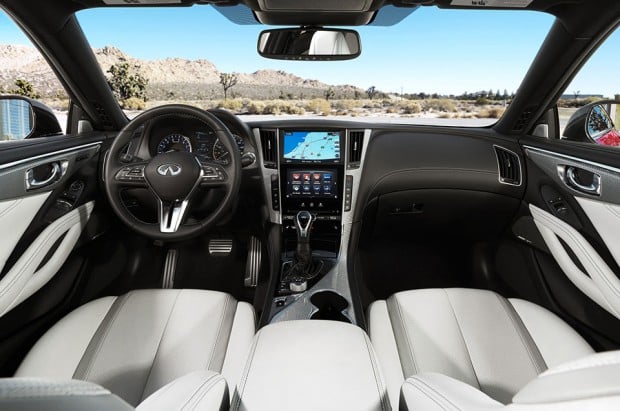 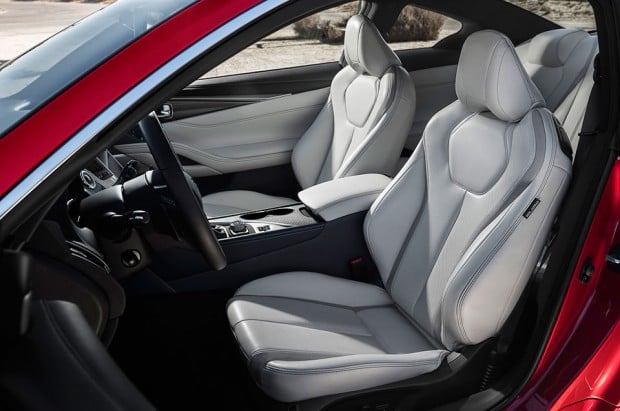 Pricing and availability information are unannounced at this time.