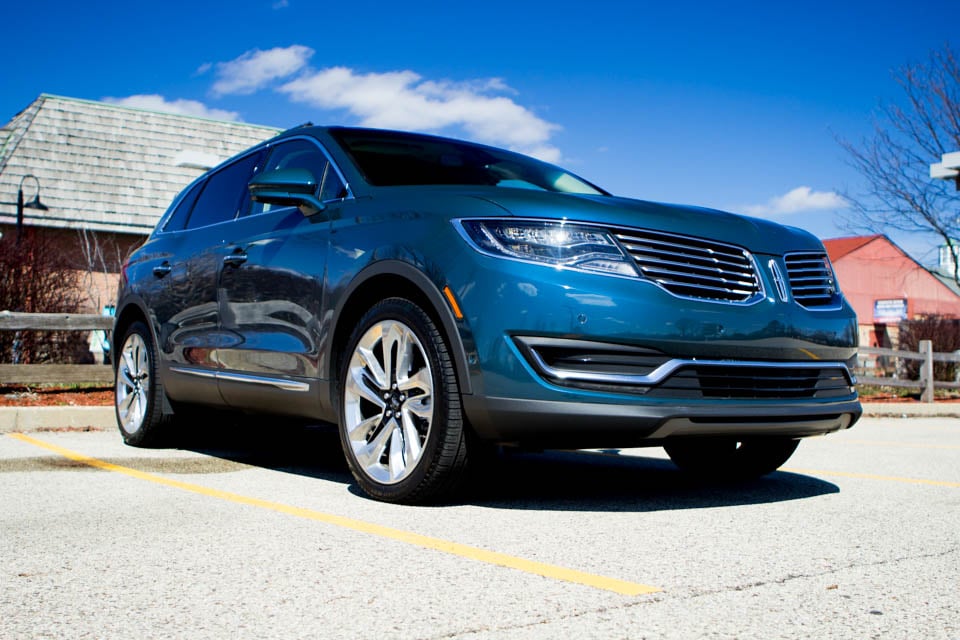 I had sticker shock, too. $63,415 is a lot to swallow for a Lincoln. But over the course of a week, I began to understand this SUV a little better. Lincoln is still one of those brands that, to me at least, is still re-developing its identity. Cadillac has done such a superb job with this, that it leaves other American neo-luxury car brands struggling to find an independent voice. I tend to put Chrysler, Lincoln and Buick in the same category here. In terms of luxury vehicles, they offer many features, but the quality of execution always kinda lacked. The new MKX, however, shows that Lincoln is putting much more thought towards the little details. 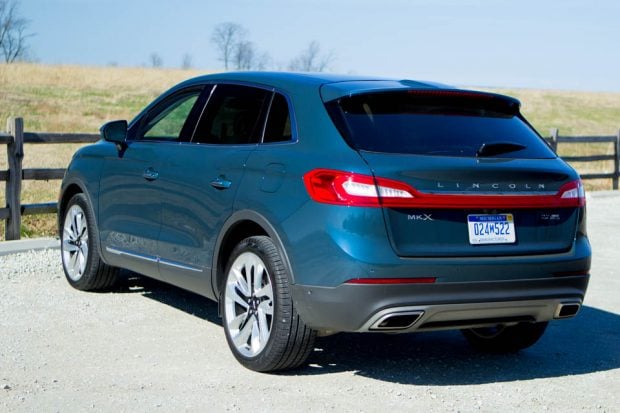 Those details were immediately noticed. As you walk up to the car, the LED lighting strips that underscore the headlights illuminate from the inside outward, ultimately encompassing the side of the lights as well. It’s one of many little details that you don’t really need, but it is a show piece, and it’s cool. Nifty things are also found inside, with a push button transmission selector just to the right of the steering wheel, on the dashboard. If people complain about this, ignore them. It took me less than a second to find D, push it and be on my way. 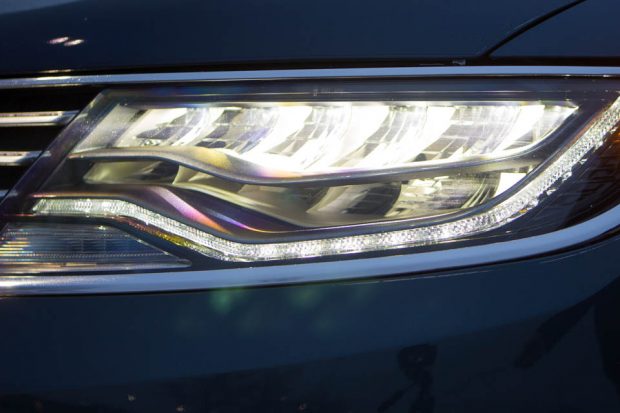 Selecting that forward button also shows another fine feature of the MKX; the 2.7 liter twin-turbo EcoBoost motor. Based largely on the 2.7 motor that is also found in the Ford F150 – though turned around and mounted transversely – it gave me a lot of confidence for the grunt that this car would have. You certainly notice 335 horsepower and all 380 lb-ft. of torque. It’s something that you get used to though, as evidenced by my average of 18 mpg. Given the cars I’d driven recently, I was hoping for a bit better than that, honestly.

Once you’ve settled down and realized that you can’t really get 25 mpg no matter how you drive, you start to enjoy the rest of the experience a lot more. I’ve long claimed that the Mark Levinson system in Lexus products was rivaled only by Burmester, but the Revel system in the Lincoln holds its own against those top tier names. When playing Metallica, it seemed like the only difference between listening in the MKX compared to a live show was that James Hetfield wasn’t spitting in my face.

“When playing Metallica, it seemed like the only difference between listening in the MKX compared to a live show was that James Hetfield wasn’t spitting in my face.” 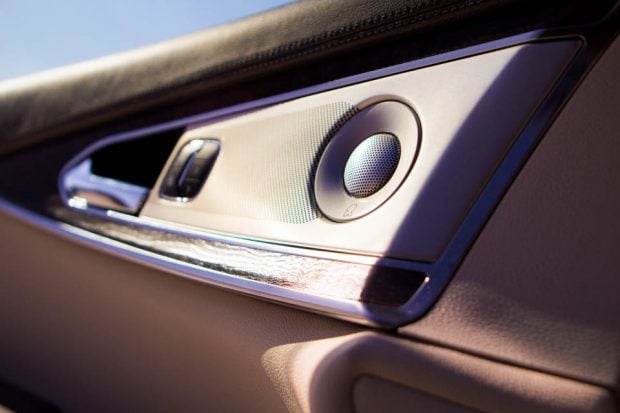 This kind of quality is something that Lincoln has struggled to showcase. If you ask people about the brand, it’s generally not a negative vibe that the answers provide, but rather that they really don’t know much about Lincoln. They know about the Navigator, but the other MK models don’t have as much public awareness as Ford would probably hope. I could go into my theory about cars with an alpha numerical as names rather than an actual word, but that’s for another column. Before we stray too far from the subject, the high quality in this car showcases that Lincoln is out to prove a point. Unlike GM, which has let some of their brands die, Lincoln is making a statement: “we are here to stay.”

“You also appreciate that it has collision avoidance systems that you only discover when you get excited about finding another neat detail in the car, and you forgot for a moment to pay attention to the road in front of you.”

It makes you appreciate the car that much more. Especially when you discover the bird’s-eye-view camera system, with the front camera cleverly hidden behind the narrow Lincoln badge in between the kidney-shaped grilles. You appreciate the full LED lighting, which is piped into most parts of the interior, including the R icon of the Revel speakers in the door. You also appreciate that it has collision avoidance systems that you only discover when you get excited about finding another neat detail in the car, and you forgot for a moment to pay attention to the road in front of you. And then there’s the seats. There’s about eight thousand ways to adjust everything from lumbar to side bolsters, as well as quite pleasant massage settings to further enhance the experience. 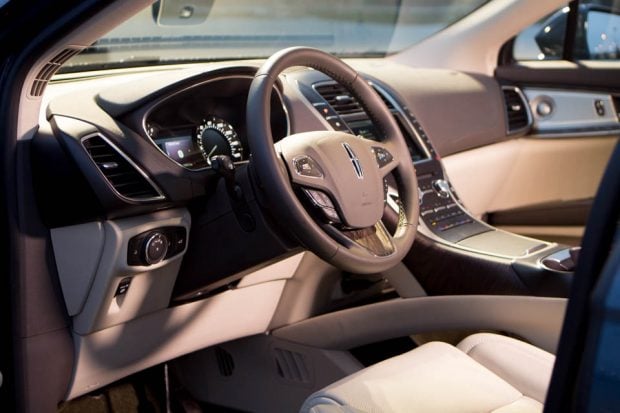 After really taking this all into account, paying almost $64,000 for this Lincoln makes sense. It falls short in terms of dynamics compared to the immediate German luxury SUV’s that you’d think of, but the MKX no longer has to shy away as a thinly disguised Ford Edge. I feel that was the problem with the previous iteration. You could tell. That’s not a knock against the Edge – it’s a good pick – but when you know you’re only buying a dressed-up version of something, it makes you think twice about dropping the cash. This MKX however differentiates itself in such a way that you’d need a trained eye to tell. And if you’d like to strip off all the options and just like the MKX for what it is, base MSRP is $47,650. But in reality, you want all of the tech that this car has to offer. Who would have known that you can still add almost $15,000 worth of options to your car these days…