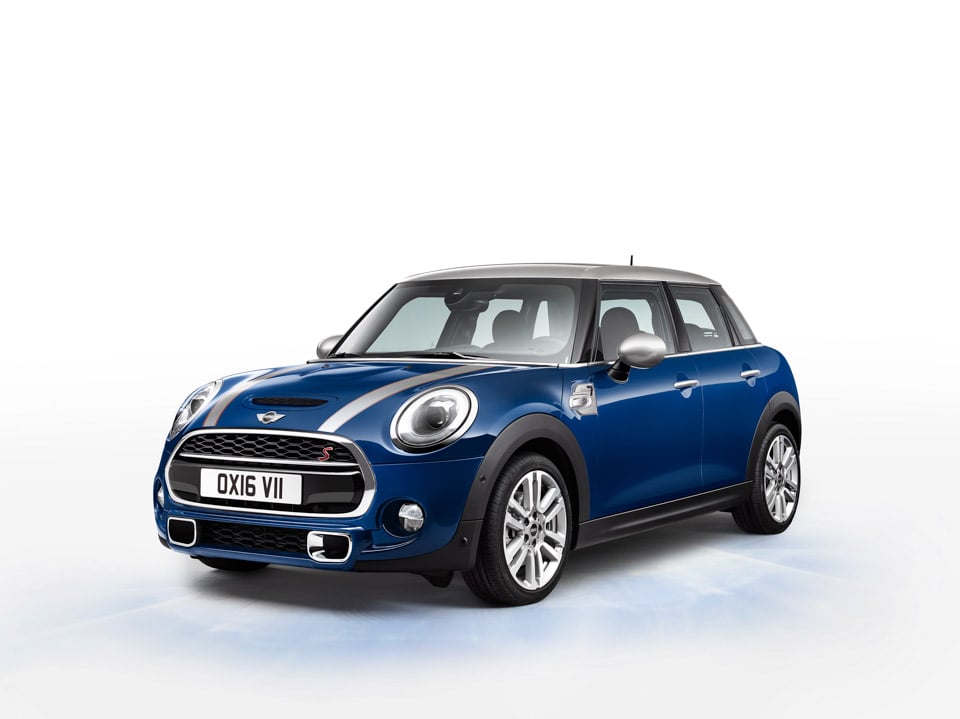 MINI has rolled out a new special edition of its little car called the MINI Seven that is offered in both 2-door and 4-door hardtop versions. The special car pays tribute to the classic Austin Seven and Morris Mini Minor which first broke cover back in 1959. The MINI Seven an be had in an exclusive Lapisluxury Blue color, as well as Pepper White, Midnight Black, or British Racing Green. All colors come with a silver roof and mirrors. 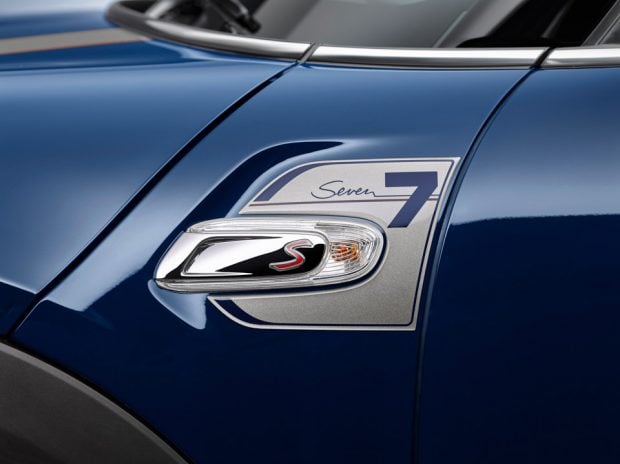 The surrounds of the side indicators have Seven on them. Inside the car gets special fabric and leather seating in diamond-patterned Malt Brown with Black Carbon and Grey leather as an option. 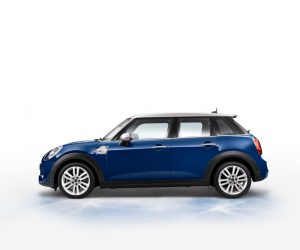 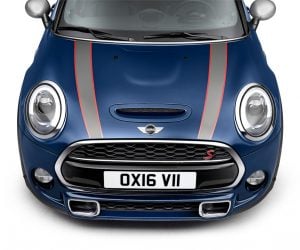 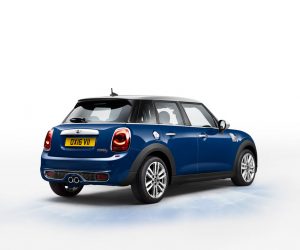 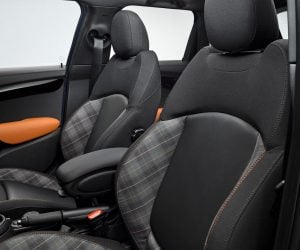 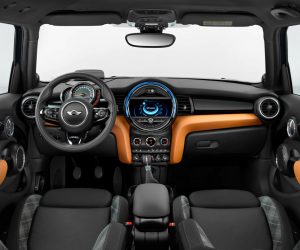 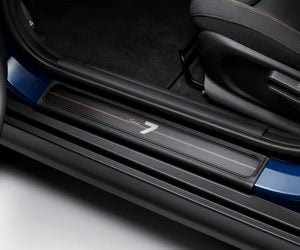